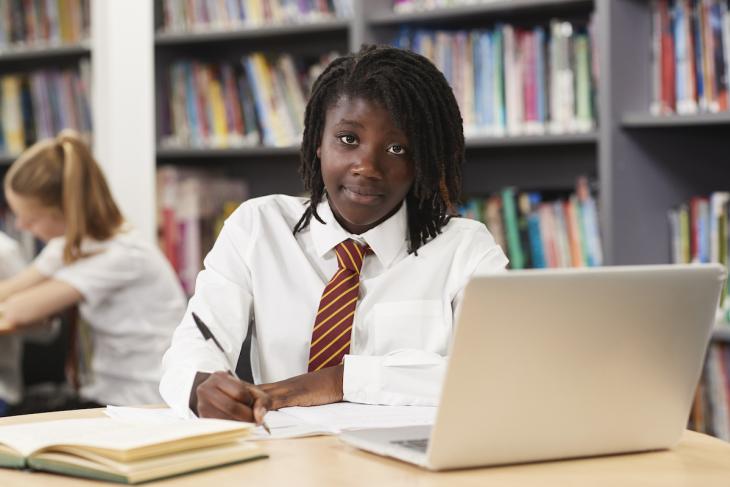 Gifted education scholars have long pounded the drum regarding the need to increase racial and ethnic diversity in gifted programs. A recent study we published in the Harvard Educational Review suggests that increasing socioeconomic diversity needs similar attention.

High-income families have greater access to different kinds of resources that likely provide them with advantages in securing spots for their children in gifted programs. Financial resources, for example, can facilitate choosing schools with robust gifted programming or enable parents to engage a private psychologist for gifted evaluation. Resources can extend beyond money as well. For instance, higher socioeconomic status (SES) often also means better connections with teachers and others in the school community, which can give wealthier families greater knowledge about and influence over school processes, including gifted referral and evaluation.

To probe the relationship between family SES and receipt of gifted services, we examined data from both cohorts of the Early Childhood Longitudinal Study (ECLS), both of which followed cohorts of kindergarten students through elementary school. As students progress through school, ECLS collects rich data on student and family background. In particular, researchers use information gathered from parents to create a SES index measure that combines information on family income, parental education, and occupational prestige.

Beyond background characteristics, ECLS captures information about students’ classrooms, teachers, and schools, and records whether the student is receiving gifted services. Importantly, researchers also test students at each wave in math and reading. With these scores in hand, we were able to assess whether high-SES students enjoyed an advantage in access to gifted programs over lower-SES students with the same achievement levels.

When we accounted for other factors in our models, including achievement levels, we found that high-SES students still enjoyed substantial advantages. The main takeaway: Our estimates suggest that a student in the top SES quintile is about twice as likely to receive gifted services as a student in the lowest SES quintile in the same school who is achieving at similar levels in math and reading.

We also examined the interaction between SES and race/ethnicity and uncovered an important relationship. Although the “SES advantage” is present for every group, it is much larger for white, Asian, and Hispanic students than for black students. As an illustration, we found that black and white students have very similar (low) probabilities of receiving gifted services in the two lowest SES quintiles. Moving into the higher quintiles, however, they diverge. In the third quintile, the predicted gap is three percentage points. In the fifth quintile, it is 10 percentage points—again, even comparing otherwise similar students in the same school. We are unsure why black students do not see the same returns to increased SES that other students experience, but this pattern is one that is worthy of future research.

A better understanding of the mechanisms behind these SES gaps is critical to designing policy interventions. If the problem lies with inequities in referral, districts could implement universal screening or train teachers to more effectively identify giftedness in lower-SES children. If the problem lies with the actual identification criteria, the solution may be fairer assessments or the elimination of identification via non-school evaluators. On this point, advocates have often encouraged identification via multiple criteria to avoid potential biases in standardized gifted assessments, but such approaches may open up other sources of bias if high-SES families are better-positioned to provide opportunities to their children that promote creativity, leadership, or other factors that often are considered.

Jason A. Grissom is an Associate Professor of Public Policy and Education, Department of Leadership, Policy, and Organizations at Vanderbilt University.

Christopher Redding is an Assistant Professor of Educational Leadership in the School of Human Development and Organizational Studies in Education at the University of Florida.

Joshua F. Bleiberg is a Ph.D. student in the Department of Leadership, Policy, & Organization at Vanderbilt University’s Peabody College.