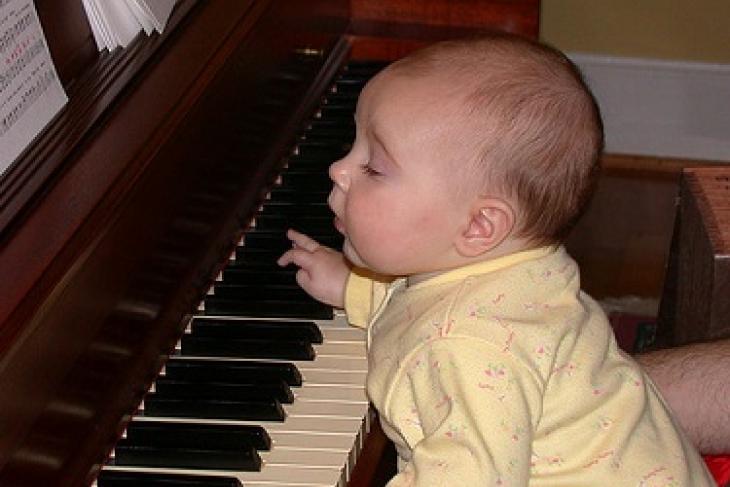 Editor's note: This post has been updated to include the entirety of "Knowledge is literacy."

In his best-selling book In Defense of a Liberal Education, Fareed Zakaria worried that in the era of technology and globalization, "an open-ended exploration of knowledge is seen as a road to nowhere." Defenders like Zakaria have argued that a liberal education is still the best preparation for a broad and unpredictable range of careers.

I agree, but I'd like to propose that we start by restoring the liberal arts tradition to where it can really do the most good: elementary school. A K–5 version of a liberal arts education would go a long way toward solving one of the most stubborn problems we face in American education: How to raise kids who love to read and are pretty good at it.

To be educated in the liberal arts is to have a broad grasp of literature, art, music, history, and the sciences. That's also a fair description of what it takes to be a good reader. Daniel Willingham, a cognitive scientist at the University of Virginia, has driven this point home with exceptional clarity in his outstanding new book Raising Kids Who Read. If you're a good reader, it's not because you've learned, practiced, and mastered the "skill" of reading. Once a child learns to “decode” fluently (read the words on a page quickly and accurately), his ability to read with understanding rests heavily on whether he knows something about the topic he is reading about.

Willingham described one study in which eleventh graders were given a reading test and various other tests of "cultural literacy"—knowledge of artists, entertainers, military leaders, musicians, philosophers, and scientists—as well as separate tests of factual knowledge of science, history, and literature. "The researchers found robust correlations between scores on the reading tests and the various cultural literacy tests," Willingham wrote. Dozens of other studies have found similar results; for comprehension, knowledge is even more important than overall reading ability or I.Q. In short, to be a good general reader, you need broad general knowledge.

If this bedrock principle—knowledge is literacy—were widely understood and embraced, American elementary education would likely look quite different than it does at present. The broad thrust of K–5 schooling would be to expose children to as much science, art, music, and history as possible. Field trips, assemblies, school plays, music lessons, and chess clubs would be regarded as essential, not extracurricular.

"Sadly the available evidence indicates that curricula in American schools are narrow," Willingham recently wrote in the Washington Post. "Most study time in elementary grades is devoted to English language arts and math, with other subjects (science, civics, geography et al.) accounting for perhaps 10 or 15 percent of instructional time."

It should be easy to see that a great paradox is at work in many—perhaps most—of our elementary schools: The more time we make for reading instruction, the less likely we are to improve literacy. The demands of testing compound the problem, prompting teachers to spend more time on English language arts, no doubt thinking they're sensibly responding to the demands of high-stakes tests. It's the right impulse (we certainly want kids to be strong readers) but the wrong approach. Building strong readers is not about practicing the "skill" of reading. It's about equipping the mind with the mental furniture that good readers have and all readers need. For young children, it's the liberal arts on training wheels.

Addressing this paradox, not incidentally, was one of the main thrusts of Common Core, and one that has been almost entirely lost in battles over politics, local control, testing, and "opting out." The most salient passage of the Common Core standards is also the most overlooked:

I have previously described this passage as the fifty-seven most important words in education reform, simply because the connection between knowledge and literacy is too little appreciated in our schools at all levels. But it's critical in the formative stages of schooling.

David Coleman, the primary author of the Common Core English language arts standards, once remarked that Common Core "restores elementary school teachers to their rightful place as guides to the world." That lovely and apt description is exactly what we need to do if we want to raise kids who read. Restoring something like the liberal arts to elementary school would be a great place to start.