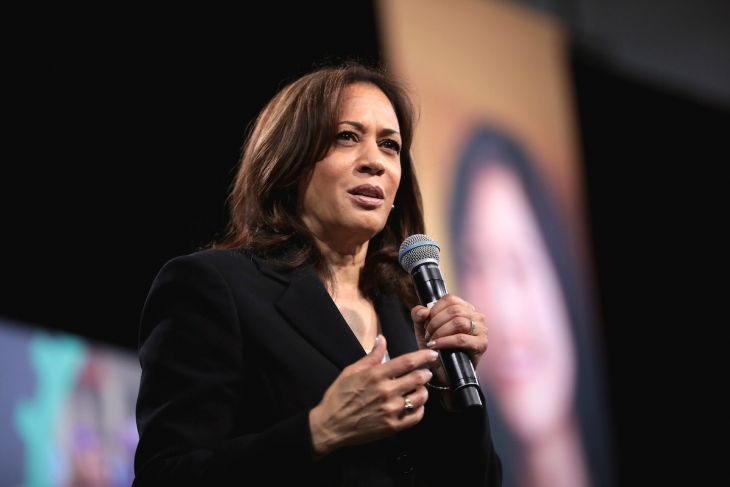 Today, in what ended up being a somewhat anticlimactic announcement, Joe Biden tapped California Senator Kamala Harris to be his running mate. Back in May, I examined Harris’s views on education, along with other top prospects, and here’s what I had to say about hers:

Sure, California is dependably blue regardless of who’s in the race, but some argue that Harris would bring much needed enthusiasm to the campaign. On education, she was first out of the gate last year with a proposal to increase teacher pay at a cost of $300 billion over ten years, though it’s unclear how anything like that would be remotely possible now with the looming economic shortfalls. Harris is also remembered for launching a pointed attack at Biden on school busing and desegregation, but she ended up backpedaling when pressed on her own views. All told, what she’s said on education hews tightly to the union playbook.

To be fair, the selection of Harris—the first black woman and the first person of Indian descent to be nominated for national office by a major party—is in some ways a milestone to be celebrated. By choosing her as his political partner, Biden has made her the face of the future of the Democratic Party. Unfortunately, when it comes to education, there’s little to get excited about. And if Harris becomes Commander in Chief in four or eight years, there will be plenty of reason to worry should she apply her typically vigorous campaign style to dismantling the education reforms started in the early aughts.