Impacts of charter school growth on school and neighborhood diversity 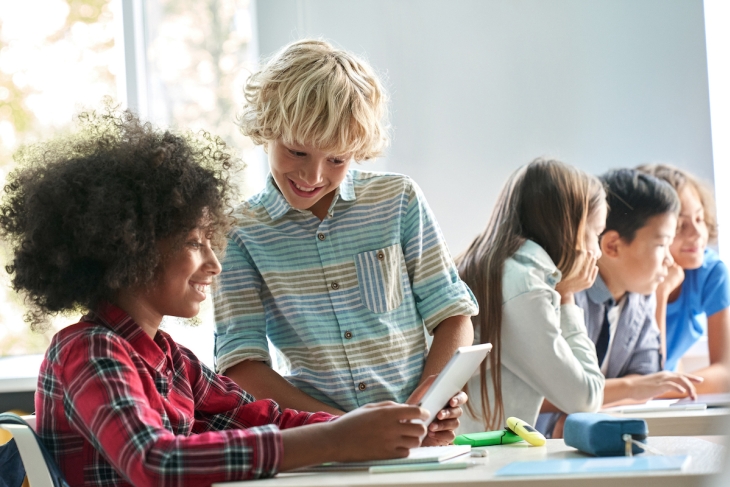 Student demographics in traditional district schools largely reflect patterns of housing availability and affordability within neighborhoods. Much of that is due to strict attendance zoning. Charter schools can break this pattern by offering open, unzoned enrollment to all students in a given city. But as charters continue to expand, school leaders have had to deal with charges of racial segregation. Unlike the forced segregation of an earlier era, parents are free to opt into or out of a charter based on its racial composition—or anything else for that matter. Still, whether the expansion of charters alters the demographics of neighborhood-assigned district schools remains a non-trivial question.

A recent study conducted by Sarah Cordes and Agustina Laurito examines the consequences of charter school expansion in New York City from 2000 to 2017 on both school-level and neighborhood-level diversity. Due to its historically high level of residential and school segregation, as well as its fast growing charter sector, Gotham is an ideal location for such a query.

The sample included all traditional public elementary schools (TPS) that contained a fourth grade in the twenty-nine community school districts that also had at least one charter elementary operating within its boundaries at any time during the observation period. These selection criteria resulted in a sample of 742 schools and nearly 68,000 school-grade-year observations. They use Common Core of Data, U.S. Census data, and school zone shape files to gather student data by grade level and race/ethnicity, as well as school location data and racial composition measures at the school-zone level.

To examine the relationship between school and neighborhood segregation, the researchers analyzed the difference between the racial composition of the TPS and that of the school-age population residing in the neighborhood where the school is located, meaning they are observing the extent to which school and neighborhood demographic changes match. For the diversity measure, a value of 0 indicates no diversity (all students in a school-grade are the same race) and a 1 indicates that all four racial and ethnic groups—White, Black, Hispanic, and Asian or other race—are equally represented at 25 percent each.

Further, this increase in diversity occurs on a margin that also affects intense segregation, defined as a school-grade that is 90 percent or more of the same race. Specifically, a 10- percentage point increase in charter seats lowers the likelihood of intense segregation by about 3 percentage points, which largely reflects reductions in the probability that a TPS-grade is over 90 percent Black. In terms of neighborhood diversity, changes largely mirror changes in school diversity except that the latter is increasing even faster than the former.

SOURCE: Sarah A. Cordes and Agustina Laurito, “Choice and Change: The Implications of Charter School Expansion for School and Neighborhood Diversity in NYC,” retrieved from the Annenberg Institute at Brown University (April 2022).