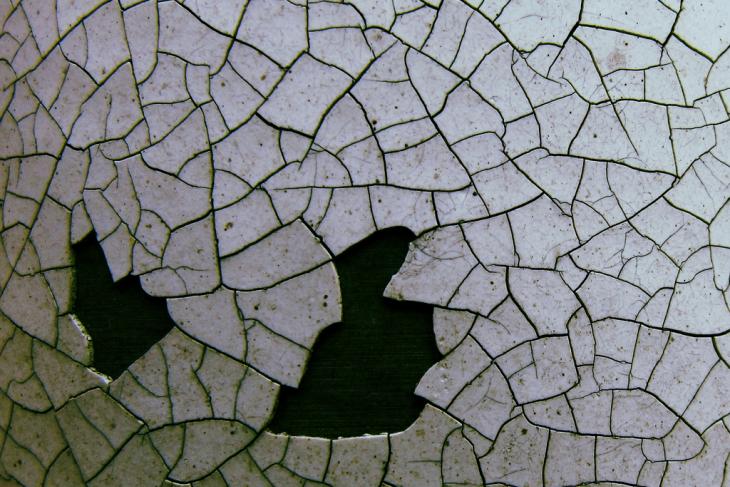 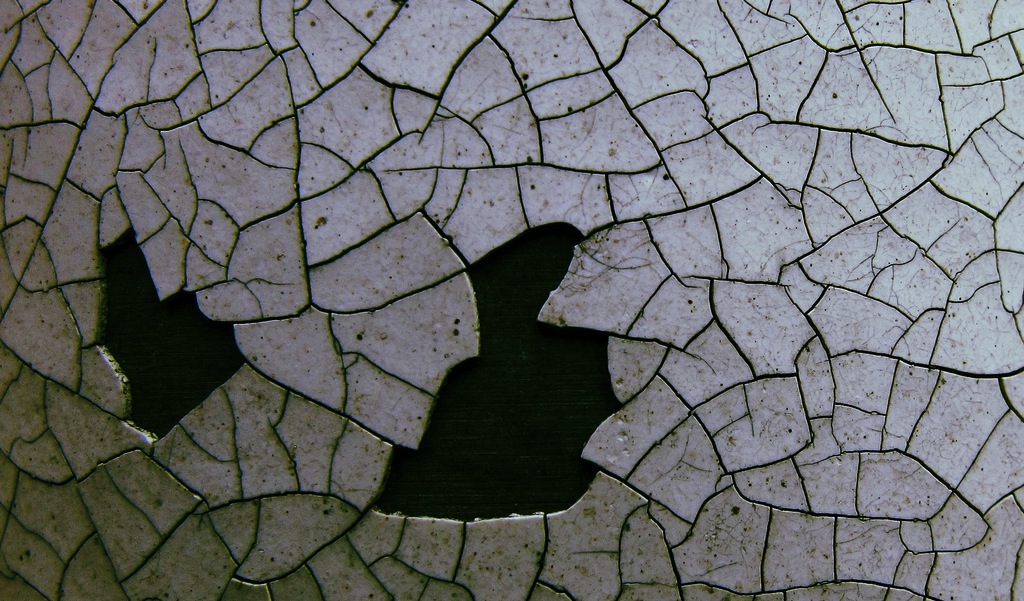 The Obama administration, certain that it knows the “right thing to do,” boldly overturns decades of policy and institutes its own vision of a brave new world. Gradually, it becomes clear that toying around with longstanding policies and practices produces all kinds of unintended consequences, creating policy potholes, causing implementation snags, and stirring up lots of political hornets nests. The administration is then forced to bob and weave with explanations for what’s gone wrong, while attempting an oscillating variety of micro policy fixes to patch up a growing number of cracks.

If you’ve been following the news, you know that Obamacare may go down, even according to the New York Times, as this administration’s "Katrina response"—a government debacle of epic proportions.

But we have an increasing number of examples that the Department of Education’s hubris on standards, testing, and accountability—really the core of the last 20 years of state and federal education policy—has also caused quite a mess that might get worse before it gets better.

Not surprisingly, it’s starting to appear that the Department is making things up as it goes along (Politics K-12 calls it “flying by the seat of its pants”), making decisions, realizing their folly, and then changing course.

If you like your new federal education policies, you can keep them. . .until you can’t.

Take, for example, the letter the Department released to state chiefs last week regarding the tough requirements associated with getting a two-year renewal of ESEA waivers.

But that’s not all. In August, the Department was doubling down on waivers, deciding to use them as a lever to bring about even more state-level policy changes. To keep their waivers, states would have to continue to implement new teacher-evaluation systems, use those systems to ensure the equitable distribution of high-performing teachers, and even toughen up on the use of federal Title II funds.

First, the Department backtracked on teacher evaluation reform, offering states a waiver from their waivers—enabling them to apply to push back their implementation timelines (deadline 9/30!).

Then the Department pushed the application deadline back again (well, ok, 10/31).

(We promise the healthcare website will be ready by November 30! Umm, about that promise. . .)

In yesterday’s letter, the Department also backtracked on the Title II reforms (Kati Haycock called it an “about-face”). Those are no longer part of the renewal extension process. Those reforms will be part of a “50-state strategy” to be unveiled later. We’ll see when “later” is and whether it’s still a “50-state strategy” when it sees the light of day.

On the first score, the administration has badly botched the politics of the Common Core. The standards’ detractors have lots of talking points explaining how this was a federal initiative (Race to the Top, the President’s re-election platform, etc.), and Common Core animus is growing, as is the larger narrative that the feds have gone too far in general when it comes to education policy.

The consequence has been the administration’s subsequent inability to full-throatedly defend the standards; if it did (even without “impolitic” language), the states-rights folks would have even more evidence on their side. This even extends to the assessment consortia. There was a time when the administration couldn’t have been a bigger fan, giving them $350 million. But after the CCSS backlash, when I gave the Department the opportunity to explain how important PARCC and SBAC were, they conspicuously demurred.

This administration publicly loved Common Core and the consortia. . .until it couldn’t.

So it’s no surprise that the Department’s plan to push for more reforms via waiver renewals has morphed into a cursory “please re-up us” note from the states that’s all but certain to be rubber-stamped. In Michele McNeil’s words, “It’s not in Duncan’s best interests to start revoking a bunch of waivers. States, especially when they act as a unified front, have considerable power now—and they did not like the big strings the secretary originally attached to waiver renewals.”

The administration was gung-ho about pushing states harder and harder. . .until it couldn’t.

The fixing-errant-policy part of this equation is the embodiment of an inherent flaw in the progressive enterprise. This administration was certain of the virtues of its grand ideas—the massive State Fiscal Stabilization Fund, the Race to the Top suite, i3, SIG, teacher evaluation reform, equitable distribution of teachers, new standards, new assessments, ESEA waivers, and on and on.

Seemingly lost in all of this are two important matters. First, maybe these policies weren’t all that smart. We learned a year ago how badly SIG was turning out, and year two data, released today, is even more discouraging. Now there’s an even bigger worry. Achievement gaps were closing under NCLB. Some raised concerns that the current administration’s activist waiver policy could spell trouble for that progress. Those concerns were sadly realized this month as NAEP showed no narrowing since 2011.

Secondly, even if these ideas were good ones, implementation takes time and horse power, something SEAs—the entities ultimately responsible for these things—have in short supply. As the Great Society taught us, big, bold ideas from Washington don’t automatically translate into on-the-ground successes. It certainly hasn’t helped that the Department, from the very beginning of the administration, has had a paucity of former SEA leaders among its senior staff.

So it’s no surprise that, as Joy Resmovits reported, state chiefs, convening last week in Virginia, felt enormous relief when told of the Department’s about-face. With so many federal initiatives tying them in knots, they just needed Uncle Sam to back off.

The administration wanted us to believe it had a smart, coherent vision and clear implementation plan for its federal education policy. . .until we realized it didn’t.