How bad are the Common Core lessons on the Gettysburg Address? 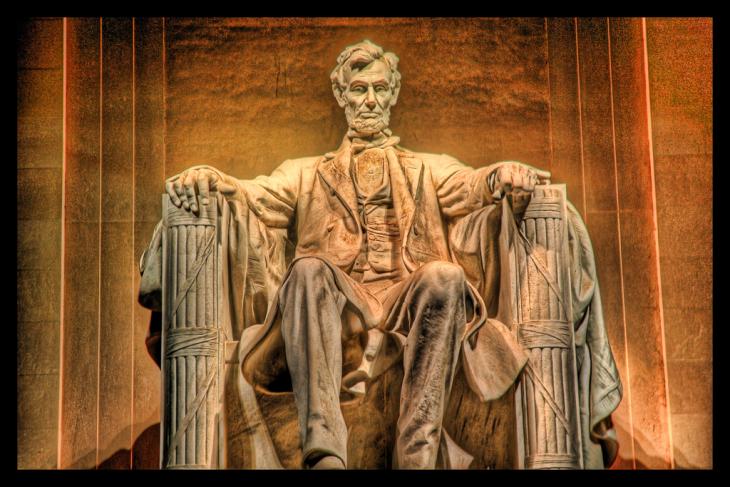 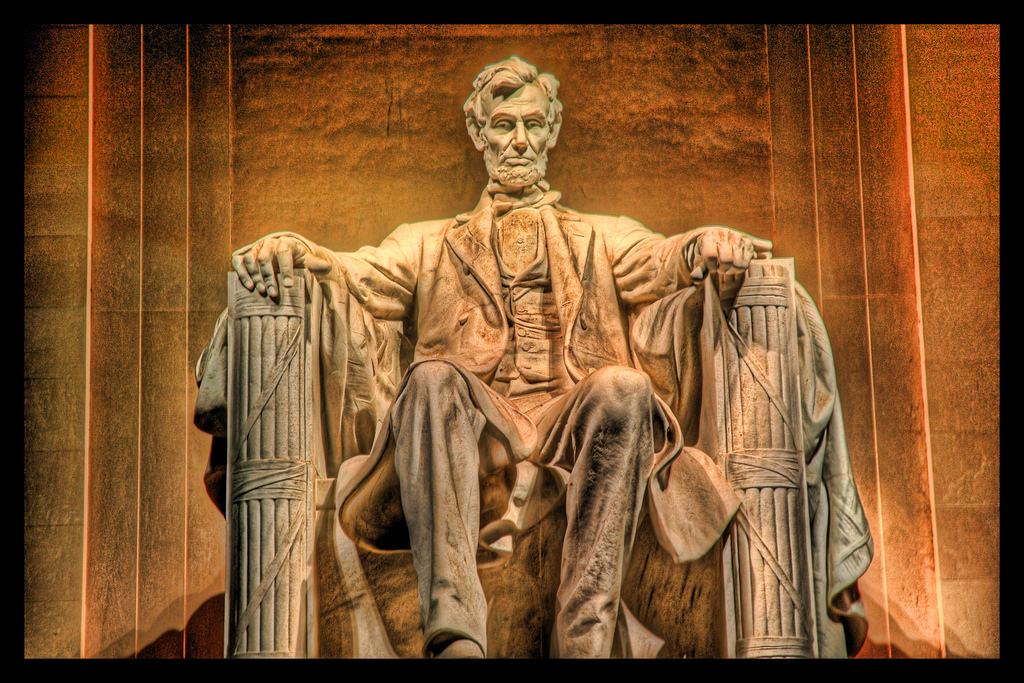 Recently, School Achievement Partners, the nonprofit created by the authors of the Common Core standards (CCSS), featured a set of “model” close-reading lessons focused on the Gettysburg Address that were initially published in 2011.

The backlash against the approach to close reading outlined in the Gettysburg lesson was fast and furious. Are these the kinds of lessons that should be touchstones in American classrooms? Or are they more what you try to ward off by wearing garlic around your neck?

I first heard of the lessons not from an educator but from a Lincoln scholar. (We take Mr. Lincoln seriously here in Illinois). This colleague sent me a link to a recent post published on Valerie Strauss’s The Answer Sheet blog with a note that said, simply: “I hope the linked story from the Washington Post is inaccurate.”

Strauss’s post focused mainly on the fact that the Gettysburg Address lesson encouraged teachers to read the speech “cold,” without giving students historical context and without engaging in pre-reading. The post suggested that such an approach was “odd” and “baffling.”

Of course, like most things in education and in the increasingly politicized debate over the Common Core, the reality is far more complicated.

On the first point, I would argue that the pushback against the Gettysburg Address lessons are rooted in what I’d call cultural insensitivity.

Here’s what I mean: Research that my wife Cyndie and I have conducted shows clearly that each discipline has its own conception of “close reading.” This isn’t an issue of right or wrong,\ but one of appropriate behavior in a given context. When it comes to culture, we understand this. In America, for instance, we encourage firm handshakes; in Asia, firm handshakes are seen as a bit rude.

History reading is different from literary reading. It is not that historians are so smart and literary critics are such idiots, but rather that these tribes engage in somewhat different reading routines—routines that match their intellectual purposes.

If School Achievement Partners had released similar lessons on The Great Gatsby, I suspect there’d be no hubbub at all, because this approach to close reading resonates with more people when the text is literary and not historical.

With lessons focused on the Gettysburg Address, by contrast, the cultural disconnect comes for most of us because Lincoln’s little speech is so clearly a historical argument that cries out for a historian’s touch. And the disconnect is made even more striking because the Gettysburg Address is not just any historical document but the most sublime expression of American exceptionalism. Instead, we get the English teacher’s take on the Address, and frankly, to many of us, that feels thin and rude (sort of like the wrong handshake).

Nevertheless, I think we can safely put away the garlic necklaces. These lessons, though odd for history, could help students make sense of and appreciate Lincoln’s deft use of language and his lawyerly arguments. There certainly should be a place in our schools for the study of rhetoric, and such study will not always lead to a deep historical appreciation of this or any other document.

Just as I recognize how potent these lessons would be for guiding students to understand language and rhetoric, I am also aware of how anemic they would be for helping kids to appreciate what led Lincoln to write this speech or its ongoing implications for our society. Given the centrality that the Gettysburg Address has to our fundamental conceptions of America, these English lessons are simply inadequate (or culturally inappropriate) for educating kids about the Address.

I’d gladly see some bright English teacher marching kids through the SAP lessons, but I would also want to see an equally insightful history teacher guiding these same students through a close historical reading—a very different animal—of this speech.

Close reading, as articulated by Common Core, requires students to engage text directly. They need to be able to read texts effectively—without relying on lots of intervening information and commentary. This is a valuable skills set that we want our children to have.

But in history, a text’s words alone don’t matter much. Historians rarely read single texts, and they want to know not just what a text says but how it connects with other texts and what its implications have been. This speech arose from a great civil war, and it changed America (read Garry Wills’ wonderful book that shows how this Address resurrected and changed our attitude towards the Declaration of Independence, something that cannot be grasped with a literary close read alone).

The second issue that the debate over the Gettysburg Address lessons raises is over what role—if any—pre-reading should play in Common Core–aligned instruction. On that point, the SAP lessons contain some well-meaning but silly ideas about the role of knowledge in reading (this doesn’t harm the lessons and can easily be ignored). A truth that is self-evident about reading is that readers use what they know to interpret text. Yet the SAP lesson suggests that if we don’t talk about such information prior to reading, then we have leveled the playing field and given all students an equal chance to understand the lesson. This simply makes no sense. You can’t stop readers from using what they know, nor would you want to.

At the same time, just because readers use what they know doesn’t justify a fifteen-minute prior-knowledge lesson for every text. Indeed, pre-reading activities, when used at all, should give students as little preparation as required to engage with the text, particularly if the teacher is going to stay with a text long enough to promote a deep and appropriate understanding. Apt fortune-cookie wisdom: It is not where you start out but where you end up.

That means that while it’s acceptable to jump into a cold literary read of the Gettysburg Address, it is also perfectly appropriate to talk to students about the Declaration of Independence, what happened at Gettysburg, or about Pericles’s Oration—that is, as long as such discussions do not do the interpretive work for the students. And it is okay to bring those documents in at different points in the reading, such as between a first and second read.

In the end, the SAP lessons are a good example of literary close reading, but such lessons alone appear culturally insensitive in the land of history.

Tim Shanahan is a distinguished professor emeritus of urban education at the University of Illinois at Chicago, where he was the founding director of the Center for Literacy and the chair of the Department of Curriculum and Instruction. In 2006, he received a presidential appointment to serve on the advisory board of the National Institute for Literacy.