A heroic effort to right the civics ship 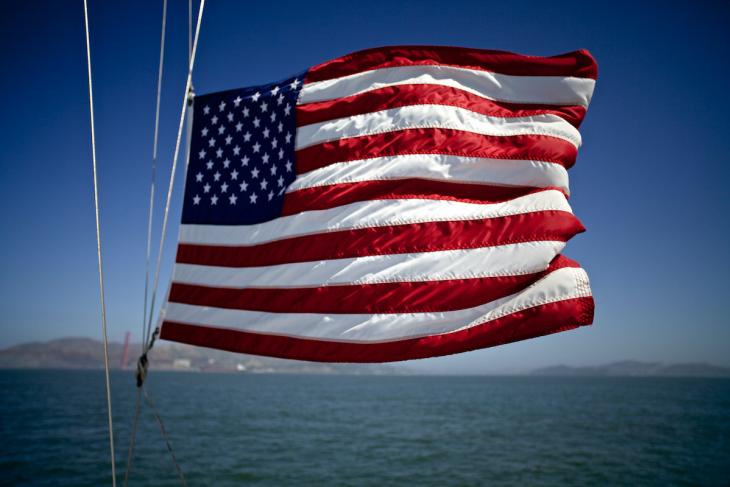 Civics education has been a problem forever, or so it seems, and if that problem feels more urgent today it’s because so many are dismayed by the erosion of civility and good citizenship in today’s America, as well as mounting evidence that younger generations are both woefully ignorant in this realm—check out umpteen recent surveys, as well as NAEP data—and losing faith in democracy itself. Many high-profile folks are behaving badly in their public roles, and the mean and sour atmosphere and sundry resentments are combining with neglect by the formal education system to produce people who neither understand nor value the country’s basic principles and mechanisms.

We’ve seen one initiative after another to try to solve the problem, in recent decades perhaps most famously CIRCLE’s (and Carnegie’s) Civic Mission of Schools report in 2003 and Justice Sandra Day O’Conner’s launch of iCivics in 2008. Emerging around iCivics has been a sprawling consortium of organizations working in this space that calls itself the Civics Renewal Network. Many of these groups work outside, around, or in some sort of partnership with schools. Closer to the curricular heavings of K–12 education itself, the National Council for the Social Studies has given rise to the “College, Career, and Civic Life Framework for Social Studies State Standards,” a.k.a. C3, which is in use in many states and districts, mostly in elementary and middle schools.

At the high school level, the overwhelming majority of states require students to take some sort of civics or American government course before graduating. And the Advanced Placement program, working with the National Constitution Center, has done a commendable job of reformulating its course in American government, now taken by hundreds of thousands of young people every year.

Yet for umpteen reasons, the problem remains unsolved. Not even one quarter of eighth graders were proficient in civics on the 2014 National Assessment. (Newer data are expected in the spring.) The reasons are many, starting with the fact that civics isn’t actually a university discipline, so there’s no real professoriate or college major in this realm. K–12 social studies is a mishmash of history, geography, economics, and much else, as well as civics, and in any case has been eclipsed in most schools by the “accountability” subjects of ELA and math. Not many states even assess it. Today’s rapturous embrace of social and emotional learning has more to do with feelings, personal wellbeing, and interpersonal relationship than with citizenship, civic understanding, and character formation. And within the civics-ed space itself, there’s a major tussle between trendy promoters of “action civics” in pursuit of “social justice” and more tradition-minded advocates of young people learning how democracy works, what are a citizen’s responsibilities as well as rights, and why the founders’ legacy is worth preserving and perfecting.

The latest effort to right the civics ship was commissioned by several private foundations—notably Hewlett and Koch—that had the good sense to engage Raj Vinnakota, now president of the Woodrow Wilson National Fellowship Foundation, to survey this sprawling field and try to make sense both of what’s underway today and how it might be done better tomorrow. After a heroic effort—including interviewing nearly five-score people—his ninety-nine-page “landscape analysis and case for collaboration” is now available for viewing. I can’t say it rivals a John Grisham mystery as a page-turner, but it’s a valuable map of the hundreds of organizations and funders presently in this space and why they need to team up to do a lot better tomorrow. More than that, Vinnakota builds a solid case for shifting the core concept from civics education as historically defined into a civic learning ecosystem with ten key components. He identifies “foreseeable bumps in the road” but—seemingly undaunted—goes on to outline a path forward.

Much else is underway, including an ambitious federally-funded “convening-and-roadmapping” project being undertaken by iCivics and several partners. Which is to say, we’ll presently have both a map and a roadmap. Then we’ll see whether anyone can follow these to a more satisfactory destination.

Of course I hope so, but I can’t muster great optimism. The six “bumps in road” that” Vinnakota identified are large and jolting, both structurally and philosophically. There’s no ringmaster for the civics circus and the zillion organizations active in the field have their own projects, strategies, and interests to sustain and defend. Many of the cultural and technological forces at work in modern society—kids spending more time alone on their devices, for example, than in scouts, church, and little league—do little to promote citizenship and civil society, much as identity politics and echo-chamber media emphasis the pluribus at the expense of the unum. The shutting down of open discourse and respect for divergent opinions on campus is affecting the K–12 space, too. And we see a nearly irresistible tendency among adult “cause organizations” to recruit and deploy kids in pursuit of changes sought by grownups. Such “action civics” can be engaging for the kids, certainly more than studying the founding documents, for example, or the history of how things came to be the way they are, but I don’t believe it produces solid, well-informed citizens for a complex, diverse democracy.

Having maps and roadmaps can only help. But without greater consensus on destinations and the deployment of higher-traction vehicles than we’ve been driving, not to mention carefully-pumped philanthropic fuel, I fear we won’t see much purposeful movement through the muck.