The HB 2 effect: Ohio is meeting key milestones on the road to charter reform 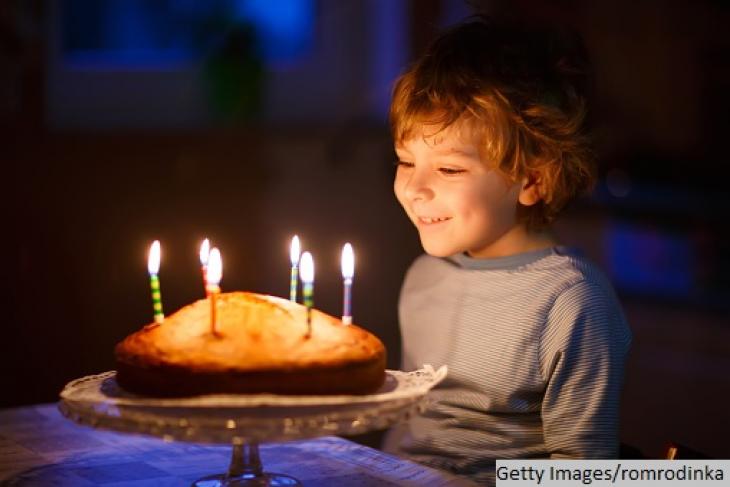 Eighteen months ago, Ohio proved it was finally serious about cleaning up its charter sector, with Governor Kasich and the Ohio General Assembly placing sponsors (a.k.a. authorizers) at the center of a massive charter law overhaul. The effort aimed to hold Ohio’s sixty-plus authorizers more accountable—a strategy based on incentives to spur behavioral change among the gatekeepers of charter school quality. Poorly performing sponsors would be penalized, putting a stop to the fly-by-night, ill-vetted schools that gave a huge black eye to the sector and harmed students. Under House Bill 2, high-performing sponsors would be rewarded, which would encourage authorizing best practices and improve the likelihood of greater quality control during all phases of a charter’s life cycle (start-up, renewal, closure).

While the conceptual framework for these sponsor-centric reforms is now toddler-aged, the actual reforms are still in their infancy. (House Bill 2 went into effect in February of this year, and the earlier enacted but only recently implemented sponsor evaluation is just now getting off the ground.) Even so, just five months in, HB 2 and the comprehensive sponsor evaluation system are having an impact. Eleven schools were not renewed by their sponsors, presumably for poor performance, and twenty more are slated to close. Not only are academically low-performing schools prohibited under law from hopping to a new sponsor,[i] but it also appears that Ohio’s sponsors are behaving more cautiously in general—making it less likely that they will take on even mediocre performers (not just those for whom such prohibitions apply). Even more important, if the data in Graph 1 is any indication, sponsors seem to be applying caution to new school applicants as well—meaning that it’s far less likely that half-baked schools will open in the first place. Given Ohio’s recent track record of mid-year charter closures, this is a major victory, though a dramatically slowed opening rate sustained over time may indicate looming issues for the sector.

For the 2016–17 school year, the Ohio Department of Education lists just ten “potential” new charter schools, an all-time low in the number of charters opened in a given year. At least one is a replication of an existing top-notch school (Breakthrough’s Village Preparatory model). As Graph 1 depicts, this is significantly fewer compared to past years.

In the days leading up to HB 2’s passage last October, we urged Ohio to expect more from charter school sponsors during the new school application process: “Closing poor performers when they have no legs left to stand on is only a small part of effective oversight. A far better alternative would be to prevent them from opening in the first place….If Ohio charter schools are going to improve, better decision making about new school applicants will be critical.”

Ohio’s charter reforms appear to have influenced sponsor behavior in opening new schools. There are likely other reasons contributing to the overall slowdown—saturation in the academically challenged communities to which start-ups are restricted, for example, and a lack of start-up capital—but new, higher sponsor expectations and a rigorous sponsor evaluation system undoubtedly have played a sizeable role.

Sponsors await the first round of performance ratings this fall, with one-third of their overall scores tied to the performance of the schools in their portfolios. Fordham remains concerned that the academic component leans too heavily on performance indicators strongly correlated to demographics rather than student growth, making it difficult if not impossible for even good sponsors to earn high marks in this category. At minimum, however, the rigor of the evaluation is spurring long-overdue changes to the new school vetting process and making all sponsors think long and hard before handing out charter contracts.

For the moment, slowing new charter growth is a good thing. The state has just started down the path of serious charter school reform, and the sector, which was too lax for too long, is in need of balance. Like any pendulum, however, it’s possible that Ohio will move itself too far in the other direction—if, for instance, the opening rate continues to stall or even stops entirely. If even the state’s best sponsors can’t open new schools, the sponsor accountability framework will need revision so that families and students are not deprived of high-quality choices. Stagnant growth could also occur if Ohio charters continue to be starved of vital start-up funds. It is telling—and worrisome—that just one of Ohio’s proposed new charter schools is a replication of an existing high-quality network. It’s also troublesome that Ohio’s $71 million in federal Charter School Program funds—a program responsible for helping the state’s best charter networks start and expand—remains on hold.

Now that the state has accomplished the tough task of revising its charter law, Ohio needs to consider ways to make it easier for the best charters to expand and serve more students. Leaders of Ohio’s best charter schools point to inequitable funding, lack of facilities, and human capital challenges as serious impediments to growth. Lawmakers should explore ways to fast-track the replication of Ohio’s best charters while keeping an eye more broadly on preserving the autonomy of the sector, rewarding innovation and risk-taking, and resisting efforts to over-regulate. If we are serious about lifting outcomes for Ohio’s underserved children and preventing the sector from too closely mimicking traditional public schools, these issues demand our attention. For the time being, it’s worth celebrating early milestones indicating that Ohio is on its way to serious improvement.

[i] Low-performing charter schools—those receiving a D or F grade for performance index and a D or F grade for value-added progress on the most recent report card—cannot change sponsors unless several stipulations apply: the school finds a new sponsor rated effective or better, hasn’t switched sponsors in the past, and gains approval from the Ohio Department of Education.

[ii] The number of opens for 2014 slightly contradicts the number provided in my past article, “Expecting more of our gatekeepers of charter school quality.” This article lists forty-eight opens, per Ohio’s enrollment records. However, those same records list no students for several of the fly-by-night schools that did in fact open (and shut mid-year). The previous article counted those five schools for the purposes of illustrating the especially high numbers of poorly vetted schools opening in 2014.