The gifted kids are all right 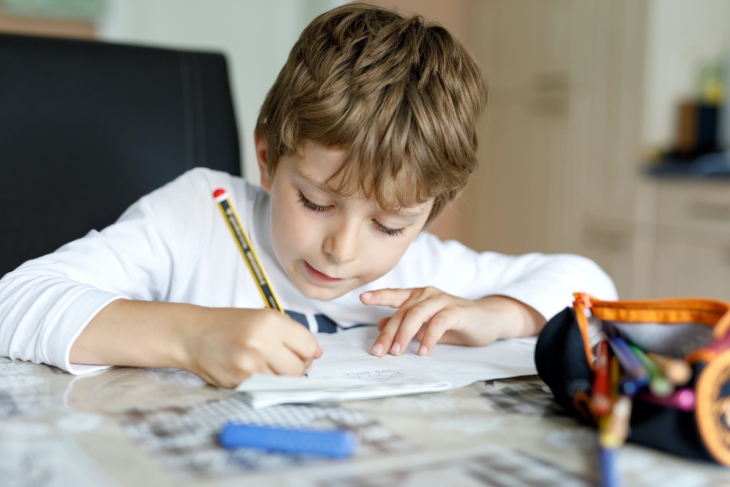 Academic acceleration—either through grade skipping or advanced coursework such as Advanced Placement or early college access—is a longstanding practice for primary and secondary students who show above average ability for their age and grade level. However, concerns over possible negative impacts of acceleration on the social and emotional development of students can sometimes deter parents or educators from pursuing acceleration. A number of studies have suggested that these concerns are unfounded in the short term. A new report from three Vanderbilt University researchers looks at the question over the longer run.

The report covers two separate longitudinal studies. The first surveyed a total of 1,636 participants from three cohorts of gifted students—all subjects in Vanderbilt’s fifty-year (!) longitudinal experiment called Study of Mathematically Precocious Youth (SMPY)—who were initially identified as gifted between 1972 and 1983. Those cohorts represent the top 1 percent (1,020 students), the top 0.5 percent (369 students), and the top 0.01 percent (220 students) of cognitive ability. Each participant completed three surveys. The first, at age thirteen, was part of their identification process—termed a “talent search” by Vanderbilt, but with no other details provided—to enter SMPY. The second, at age eighteen, collected information regarding the acceleration opportunities participants used prior to obtaining their high school degree. A composite acceleration score was calculated based on which of the four experiences individuals had: AP, dual enrollment, early graduation from high school, and grade skipping (which was afforded four times more weight than the others due to the potential for social emotional struggles). The third, at age fifty, assessed individual well-being, measured in terms of personal growth, purpose in life, autonomy, self-acceptance, and life satisfaction. The findings indicate that not only did the adults who experienced academic acceleration as primary and secondary students not suffer negative effects on their well-being, the typical study subject actually scored above normative standards of wellbeing, a staple of psychological research, on such scales as “psychological flourishing” and “life satisfaction.” Little variation was seen between males and females or between adults who had experienced the most intense form of acceleration via grade skipping.

The second study aimed to replicate the original findings using a different set of subjects identified later in life (and later in time). It consisted of 478 graduate students identified in 1992 from top STEM graduate institutions in the United States. Participants were surveyed at age twenty-five, upon their identification, when information about their educational acceleration opportunities in primary and secondary school was collected. They were surveyed again at age fifty, using the same questionnaire from the first study. Once again, participants were found to be at or above normative standards on all dimensions of social and emotional well-being.

The researchers conclude that fears of psychological harm accruing to gifted students through academic acceleration are unfounded over the long term, just as previous research has shown for short term outcomes. Instead, they reason, parents and educators should consider the potential harm of not providing robust academic challenge for these students at the earliest possible opportunity. But they also note that there is much that we don’t know about what these young people experienced over their lives and what else may be going on. Parental education levels and genetics, for example, rarely factor in to psychology research of this type. Controlling for socioeconomic status does not rule out all of the potential causal antecedents that give rise to academic acceleration. The picture is perhaps becoming clearer with such long-term research as this, but we likely still need to take the findings with a grain of salt. 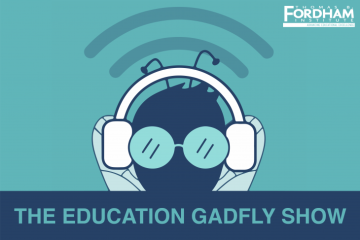 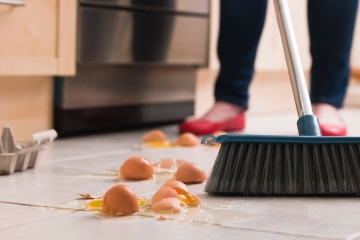 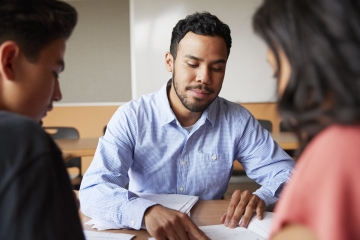