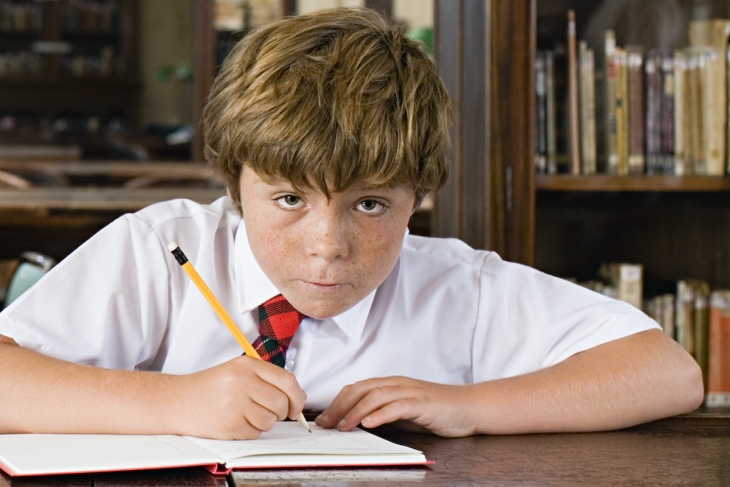 The scholarship program, which serves low- and (more recently) middle-income families, is one of the most expansive school voucher programs in the U.S. today. Nearly eighty percent of Indiana students are eligible for the vouchers, although fewer than 4 percent currently make use of them. Because the money follows the student in Indiana, public schools have an incentive to improve their operations to compete with ICSP.

At first, one might conclude that the program harms student outcomes, but this is a statistical illusion. To understand ICSP’s impact on public school students, student-level data are needed. School-level data on proficiency rates are not enough. Suppose, for example, that students using the program in a school district are almost all achieving proficiency on state tests. If a 1-percentage-point increase in ICSP participation from such students results in a less than 1-percentage-point decrease in proficiency rates among the other students, then ICSP is actually improving student outcomes.

In other words, this study does not reveal much about the ICSP’s competitive effects on public schools because proficiency rates are a flawed measure of school performance. That’s unfortunate because studies of the long-term impact from school voucher policies are important.