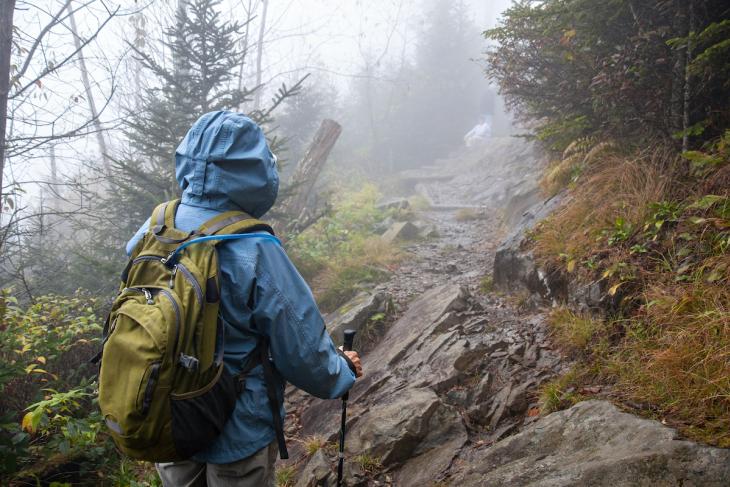 Maybe the “reading wars” will never end, no matter how definitive the research on what works with beginning readers and what doesn’t. Back in dark ages when I was a graduate student (1967), the late, great Jeanne Chall published Learning to Read: The Great Debate, which should have put an end, then and forever, to arguments over “phonics versus ‘whole language’” and which foreshadowed the definitive 2000 report of the National Reading Panel, which spelled out the elements of what today is commonly referred to as “scientific reading instruction.” For the vast majority of children starting to learn to read, the Panel made clear—as Chall had done thirty-three years earlier—that the best instructional approach includes:

There is no reason to expect a nascent elementary teacher to arrive knowing this, much less how to do these things effectively in a classroom full of squirming five- or six-year-olds who come with widely varying degrees of exposure to books, reading, being read to, vocabulary, and much more. Hence systematic preparation of those who will be teaching the early grades matters as much as the systematic phonics instruction they must provide once on the job.

Thus it feels like a no-brainer to lodge scientific reading instruction at the center of what elementary teachers are being prepared to do. Getting their young charges to be fluent readers with good comprehension is their foremost instructional responsibility. Period.

Yet when Education Week surveyed 530 professors in late 2019 who teach early-reading courses, the majority of them, 57 percent, turn out to “ascribe [sic] to what’s known as a balanced literacy philosophy” while barely one in five “said their philosophy of teaching early reading centered on explicit, systematic phonics with comprehension as a separate focus.”

“Balanced literacy” sounds great, of course—sort of like “balanced diet” or “balanced budget”—but in fact it balances a multitude of good and not-so-good things and most of the time does not emphasize—or even include—the first two bullets above, which is to say it slights the core of scientific reading instruction. (Picture a protein-free “balanced diet.”)

Somewhat more encouraging data emerged the other day when the National Council on Teacher Quality released its most recent review of the curricula of a thousand programs, both undergraduate and graduate, traditional and “alternative,” that prepare elementary teachers for what lies ahead. This is the third time NCTQ has done this, and a key element of its inquiry is whether those preparation programs “provide adequate instruction in each of the five components of scientifically-based reading.” The good news—as far as it goes—is that, for the first time, this review showed that slightly more than half of the traditional programs deserved honors grades in this realm, meaning that at least four of the five elements were satisfactorily covered. Non-traditional programs fared less well and, interestingly, undergraduate programs did markedly better than post-graduate.

In 2013, when NCTQ first excavated this information, most programs got D’s and F’s, while just 35 percent received A’s and B’s. So this is progress. In NCTQ’s terminology, “the field of teacher education is at an inflection point, with the momentum favoring the science of reading.”

I’m on NCTQ’s board and view its courageous, no-holds-barred analyses of teacher preparation and related state policies absolutely vital for the renewal of American K–12 education. And I’ve never deviated from Chall’s or the Reading Panel’s findings. So of course I’m pleased that the NCTQ team has detected some “momentum” in the right direction, and of course I hope it accelerates. But for Pete’s sake, how are we to view the 49 percent of teacher-prep programs that still equip their alums with three or fewer of the five pillars of reading science? And how are we to view the 57 percent of professors in this field who (Education Week says) favor “balanced literacy” instead? How long must we wait for more momentum to build? After all, just 35 percent of fourth graders were “proficient” readers on the 2019 round of NAEP—actually down a bit from 2017 and identical to 2013 when NCTQ first reviewed teacher-prep programs in search of reading science.

Another way to say it: The curricula that NCTQ examines have undoubtedly improved on this front, but so far that hasn’t translated into better reading proficiency among fourth graders. Could it be because the professors who prepared their teachers maybe aren’t changing their ways at the same (slow) pace as their syllabi, textbooks, and test questions would suggest?

If almost half the prep programs aren’t teaching it, and two-thirds of the kids aren’t getting it, we’ve got an awful lot of inflecting still to do. Is it time to take this injustice to the courtroom, as Mike Petrilli has suggested?