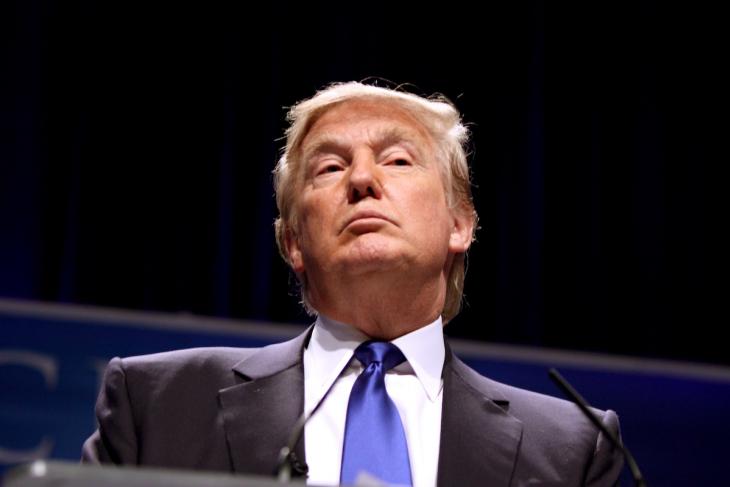 Despite Pulitzer-Prize-winning reporting showing how similarly lenient disciplinary policies allowed the Parkland school shooter to slip through the cracks, the liberal media insinuated that it was absurd for the Trump administration to recommend rescission of Obama-era lenient policies.

And despite study after study showing that these leniency policies hurt some students, advocates insinuated that the Trump administration was oppressing students of color by ending a policy intended to help them.

Fortunately, a recent Thomas B. Fordham institute teacher survey has given teachers a real voice on this issue. The Obama administration declared flatly that “suspensions don’t work.” The report reveals that teachers overwhelmingly disagree.

Although many teachers fear that suspensions may negatively affect misbehaving students, roughly 60 percent believe suspensions can be a deterrent to misbehavior. And many more teachers disagree with the statement “the harms of suspensions outweigh the benefits” than agree with it.

The Obama-era disciplinary policy pressured school districts to decrease suspensions, and suspensions did in fact decrease substantially. But about 70 percent of teachers believed that the decline was at least somewhat due to a higher tolerance for misbehavior, and almost half believed it was due to underreporting, suspending students without officially recording it.

The Obama administration was motivated in part by the belief that African American students were being discriminated against in school discipline. This is a concern that teachers share.

Notably, there’s a substantial difference between perceptions of unfairness by the race of a teacher. About a quarter of white teachers believe that a black student will be disciplined more harshly for the same infraction, compared to about three quarters of African American teachers.

Last month, the United States Commission on Civil Rights issued a report which noted that students with disabilities are disciplined too frequently and lamented that discrimination was at work. Teachers agree that students with disabilities are discriminated against when it comes to school discipline—they just believe that the discrimination goes in the opposite direction as what detached government bureaucrats assumed.

Almost 55 percent believe that students with disabilities were treated more leniently for the same offense.

In truth, studies have shown that students with disabilities are not disciplined more frequently once basic demographic factors are taken into account. The only group for which this is not true is students with “emotional and behavioral disturbances.”

That is to say, students who behave badly are disciplined more frequently.

This leaves teachers feeling isolated in their classrooms, and afraid to speak out for fear of retaliation by principals fixated on keeping their numbers down. But this recent poll shows that teachers are not alone and, hopefully, will help everyone understand why the Trump administration was right to revoke Obama’s failing discipline policies.

Editor’s note: This piece was originally published in a slightly different form in the Washington Examiner.