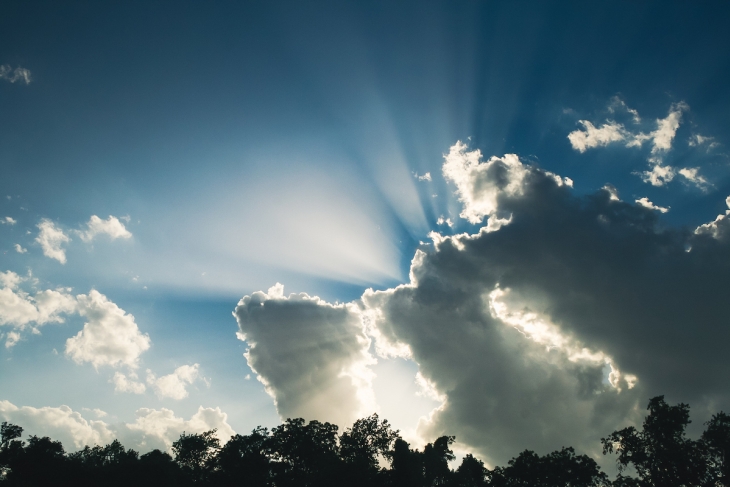 Though Finn has a lot of facts on his side, I think future events will prove him wrong.

On Denver: The teachers union tried to elect an anti-reform majority for nearly twenty years, before making major gains in 2019 and completing their reconquest this past November. Pandemic enrollment losses and today’s progressive militancy had a lot to do with their victory. So did the fact that reformers stopped messaging about their many successes as the long-time superintendent ran out of gas and some reform leaders lost patience. Yet today, just as before the recent board election, Denver parents benefit from a much improved set of schools to choose among, and school leaders have a lot more freedom to respond to kids’ needs, not union work rules. This won’t be forgotten. Moreover, the new school board’s agenda, to reimpose teacher protections and grind down the differences among schools, will fritter away its electoral advantage. As in New York City, where former Mayor Michael de Blasio tried to wipe out the changes made earlier under Michael Bloomberg but found that you can’t replace something with nothing, the new mayor’s hand-picked chancellor is again emphasizing school autonomy. Similarly, in Denver, I am confident that family choice and real leadership opportunities for committed educators have strong constituencies and will return.

On doom for portfolio-style reforms elsewhere: Even as Denver struggles, other places using portfolios—such as Camden, Newark, and Indianapolis—are thriving. Still others are slowed by the pandemic but still alive, including Cleveland and Chicago. As CRPE reported last month, still other cities are looking for ways to support problem-solving at the school level, as kids’ needs, parents’ skittishness, and pupil and teacher attendance problems put a premium on coping and defy standardization. Schools are forced to use time and money in new ways, assign teachers to non-standard tasks, and offer programs and climates that parents will choose—all elements of the portfolio strategy, whatever name they go by. School districts looking for better ways to serve students are learning that it can’t be done by command and control, and that they need to foster new ideas, whether from incumbent educators, entrepreneurs, community youth service agencies, or charter operators. Unions and influential parents who always get the best of everything will oppose such changes and periodically bring things to a halt. But in the long run, districts under pressure to serve kids better can’t succeed by forcing greater uniformity. Unless they are willing to lose more students every year, districts have to oversee diverse sets of schools, improve what’s offered as needs and opportunities change, and let families out of schools that don’t fit them. It’s OK with me if they’d rather not call it portfolio.

I agree with Checker on the importance of chartering as a state-law-based way to get schools out from under intrusive school district control. Chartering is a necessary reform, and broader strategies like portfolio incorporate it. Portfolio would also benefit from becoming defined in state law, as I have argued here. But Checker is wrong to assume that chartering is naturally less vulnerable to political opposition than portfolio. As we have seen in states where chartering has caught on the most—Massachusetts and California, for example—when charters start to cut into district enrollments and union employment, opponents flood the legislature with demands to cap charter growth and impose crippling regulation. Opposition politics are similar, whether against portfolio strategies or charters. And pro-reform politics are harder for charters, both because unions have great clout in state capitals and because so many legislators have no voters who care about charter schools. Local portfolio strategies have natural allies in parents, educators, and city leaders. Yes, it does take work to keep these groups mobilized. For portfolio, charters, or any other strategy, reformers need to be as persistent as their opponents, who will never give up.

Opposition intensifies as the amounts of public money and the numbers of kids involved in new options expand. The fact that a reform strategy hasn’t become big enough yet to stir concerted resistance means nothing. No matter what the strategy, reformers need to expect setbacks and make their case over and over again with better evidence as it emerges.

In Denver, new studies showing big overall student gains due to charters and autonomous district schools can provide a fresh pro-reform message just as voters come to regret turning the district back over to the teachers union. But reformers there will have to re-unite, even if some still yearn for a reform that works so well and scales up so quickly that no one could oppose it.

Paul T. Hill is the founder of the Center on Reinventing Public Education, and is credited with formulating the portfolio strategy