The Democratic platform would benefit from more honesty on charter schools 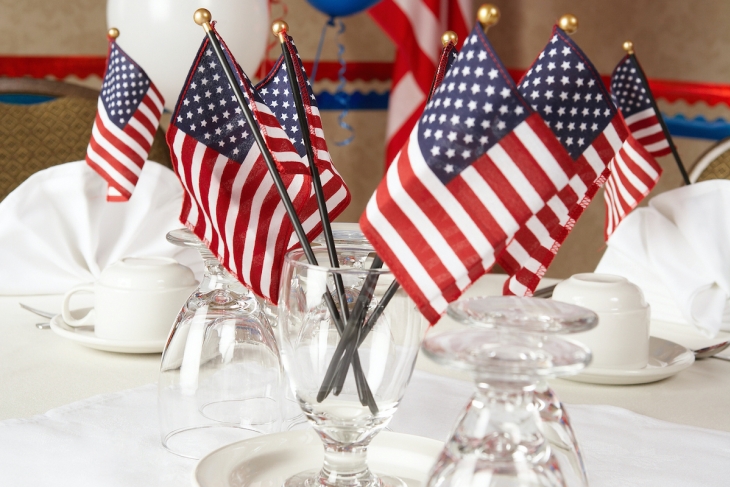 In late July, the Democratic Party released a policy platform that included stances on a variety of issues, including education. Although there appears to be some debate about what, exactly, the platform says in regard to charter schools, there are definitely some ideas that should give school choice advocates pause. Consider this statement:

At first glance, that seems reasonable. Charter schools should be held accountable for the way they educate their students, and having solid policies that promote transparency is crucial. But calling for charter schools to “meet the same standards” as traditional schools suggests that they are not currently doing so—and that’s inaccurate.

Let’s start with accountability. The federal Every Student Succeeds Act outlines the basics of a school accountability system that states must implement if they want access to federal funding. State leaders get to determine the nuts and bolts of these systems, including how student achievement and growth data will be collected, calculated, and published. All public schools are subject to the conditions and consequences that are born from this combination of federal and state requirements. And since charter schools are public schools, that means they’re held to the same standards as traditional district schools.

Furthermore, charter schools face much higher stakes under these accountability systems. If traditional district schools perform poorly on a consistent basis, they may, in very rare situations, be subject to state-led intervention efforts. But in Ohio and several other states, if charters perform poorly, the state will close them down automatically, and permanently.

Charter schools also have an additional layer of accountability thanks to their sponsors (a.k.a. “authorizers”), the organizations tasked with overseeing them. In Ohio, sponsors are evaluated using a rigorous system, and poor or ineffective ratings can result in sponsorship authority being revoked. This puts pressure on sponsors to close low-performing schools before they impact sponsor ratings. Within the last few years, dozens of Ohio charters have closed as a result. And it’s not just sponsors that charters must answer to. A charter reform law passed in 2015 required charter schools to meet a slew of new transparency and accountability standards—several of which are more rigorous than what their district peers are subjected to.

Finally, charters face competitive pressures that districts are almost entirely insulated from. If families don’t like the way a charter school is run, they aren’t forced to attend. If families don’t like the way their district school is run, on the other hand, their options are often much more limited. Many have just two options: They can either move to a new district—a costly and often impossible option—or hope there’s a school of choice nearby.

Thus, accountability for charter schools is already at maximum. There’s no need to “increase” anything there.

But what about the other issues identified in the platform? The U.S. Department of Education’s Office for Civil Rights notes that civil rights laws “prohibit discrimination on the basis of race, color, and national origin, sex, disability, and on the basis of age.” They must be followed by any school that receives federal funding. The same goes for laws like the Family Educational Rights and Privacy Act, which protects the privacy of student education records, and the Individuals with Disabilities Education Act, which governs special education services. As is the case with academic accountability, charter schools are required to follow all of these laws. So, once again, they are held to the same standards and consequences as traditional schools.

That leaves issues such as admissions practices, disciplinary procedures, and school finances. This is where things get complicated because education governance in the United States is complex. Many of these policies are established and implemented at the state level, which means they vary from state to state. But in general, charters are still held to the same—or higher—standards as traditional public schools. For example, when it comes to admissions, oversubscribed charters must use lotteries to admit students if they want to remain eligible for federal start up dollars. The same can’t be said for oversubscribed magnet schools in traditional districts. Student discipline policies in all public schools, charter and district alike, must adhere to the same federal civil rights rules, including reporting discipline rates. And as far as finances go, charters tend to get less money than their district peers but are still held to similar reporting requirements.

To be clear, it’s important for charter schools to be held accountable. They receive public money and are responsible for educating kids, and that means they must be subject to rigorous and transparent accountability policies. But a platform suggesting that charter schools aren’t held to the same standards as traditional public schools is misleading and, in states like Ohio, completely incorrect.

There are plenty of reasons why Democrats should support school choice. And policy advisers to the Biden campaign have said that the nominee supports high-performing charter schools. But in a world where fact and fiction are sometimes willfully combined to obscure vital but troublesome details, telling the truth in the clearest terms matters. And that means it’s important for the party’s policy platform to accurately reflect the reality of charter school accountability.