The core conflict of interest in public education 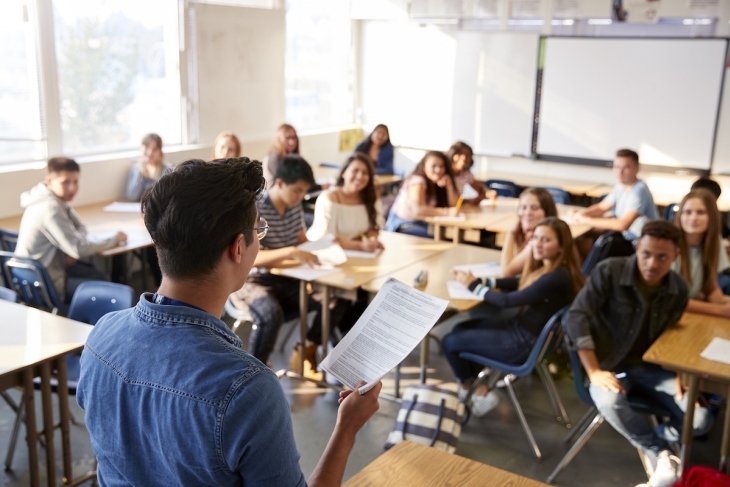 In my work on the teaching staff of a master’s level class in public policy, I am regularly dismayed by how often our students propose only governmental solutions to public problems. Although American society solves most of its needs through private markets or civil society, our graduate students seem to only think of ways that government can address whatever policy issue they have chosen to focus on. This is not surprising, given they’re doing this as part of a class in public policy and how most have been taught to conceptualize the role of government. Yet it reminds me that there are many other ways for them to conceive of possible solutions.

The most debated issue in America today, the one at the heart of most political disagreements, is the role of government. When we debate gun rights, immigration, inequality, or compulsory education, at the core we are really discussing the proper extent of governmental action. As is obvious, some people believe that government should do more in these and other realms, while others want it to do less. This is a critical debate to have in a democratic society, but as in any debate, we must be mindful of where the advocates sit, as well as where they stand.

Conflicts of interest are ubiquitous in such debates, and when it comes to the public education system, we encounter a big one. We rely on government schools, staffed with government employees, to educate our children on the proper role of government, including its role in public education. This is an obvious conflict of interest that we would avoid in any other aspect of our lives, certainly in one as critical to our democracy as this debate.

Would we trust Facebook to teach us the benefits of less time on social media? Are automotive companies best organizations to suggest whether we should walk or bike to work instead of driving? Could we look to the Canadian government to advise us on the merits of vacationing in Canada versus Mexico? The answers to these questions are no, no, and no, and the reason is obvious: In each case the conflict of interest is so apparent that it makes the idea absurd.

Why, then, are we okay with government institutions teaching students about the merits of less versus more government, or the pluses and minuses of different models of government? Can we really expect government employees to objectively describe the unintended consequences that frequently emerge in the aftermath of government intervention in markets or in civil society? I submit that it is unreasonable to even ask them to try.

My students’ propensity to conceive of governmental solutions to public problems may not be surprising. It does, however, give me concern knowing their intentions for careers of influence in public service. It also raises the question of what can be done to mitigate the inherent conflict of interest and level the playing field?

School choice mitigates the conflict for the almost eleven million students that attend a private school, charter school, or are home schooled. These options take the student outside the realm of government delivery. But school choice as commonly conceived is a blunt instrument. It requires parents to take an all or nothing approach to public education. Either a student gets all their education at a public school or none of it. Almost 13 percent of students are educated in one of these non-governmental options, but what about the 87 percent of students in traditional public schools? Is there a way to provide them with a civics education without the influence of government delivery?

Michael Brickman’s recent article on course choice as a post-pandemic policy solution points to a possible answer. As Brickman describes, course choice would allow students enrolled in traditional public schools to access individual courses provided by other organizations as fulfillment of their academic requirements. Offerings delivered external to the assigned school are weaved into the curriculum under a single funding umbrella. Course choice is a “surgical’ version of school choice most frequently used to drive participation in offerings such as dual enrollment, Advanced Placement courses, or vocational training.

But where could the content come from? David Randall ranks fifteen civics education programs based on their approach, ideological content, and effectiveness in his report on learning for self-government. Randall assigns a rating of “A” or “A-” to the programs from Hillsdale College, 1776 Unites, the Florida Department of Education, the Jack Miller Center, and the Ashbrook Center. Five other programs received a grade of B- or better.

Reforming public K–12 education should include addressing the conflict of interest present in the delivery of civics and government curricula. Families should have the option of these subjects being taught using objectively developed materials and delivered without the conflict that is inherent in government schools. School choice is a solution for parents that choose to eschew government delivery entirely. Mr. Brickman’s broader conception of school choice—course choice—offers the possibility of relief for others. Mr. Randall’s research shows that there are good content options available.

With course choice and independent content, future students of public policy and eventual community leaders might be better able to conceive of the full range of options when considering solutions to public problems. 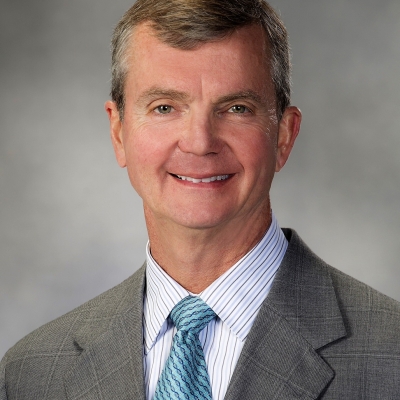 Don Parker was a charter-school board member for fifteen years, served two terms as the board chair, and two years as the district’s executive director. He also served three consecutive Oklahoma department of education administrations in a variety of advisory roles. He can be reached at [email protected].