The accountability legacy of a hundred-year-old decision

The accountability legacy of a hundred-year-old decision
7.7.2016 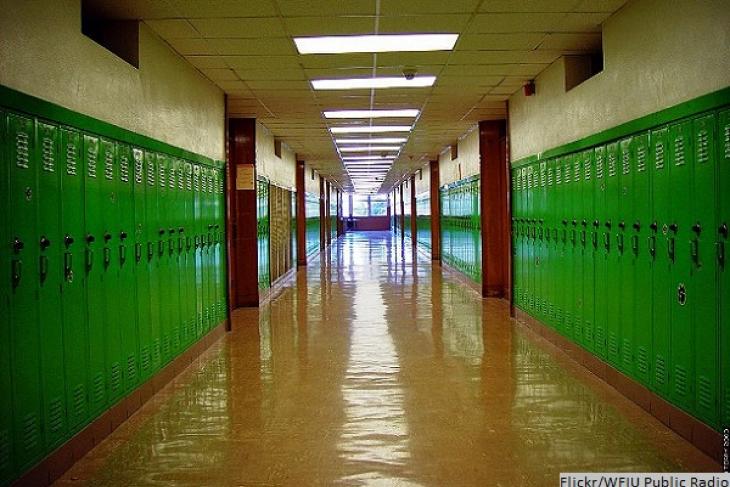 Over the last few months, my work on ESSA implementation and my thinking about new systems of urban schools have come together. I have a new hypothesis. And I think it has some interesting implications.

I now believe that our current understanding of “state accountability systems” is a reflection of a decision made one hundred years ago. When America started systematizing public education at the turn of the twentieth century, we made a very different choice from other Western nations. Instead of embracing a wide variety of nonprofit and government school providers from which families could choose, we determined that each geographic area would have a single government-run operator that would assign kids to schools based on home address.

I think this is important for two reasons. First, an accountability system must have certain characteristics if there’s just one government provider assigning kids to schools. Second, thanks to chartering, many districts are now part of an environment marked by a diversity of educational providers and ordered through parental choice. In other words, ESSA’s invitation to create new accountability systems comes at a time when conditions allow us to see accountability in an entirely new light.

So what are the implications for accountability in a single-government-provider environment? Here are five in brief:

Seen through this lens, we can understand why the standard accountability system looks and acts the way it does: They are statewide, uniform accountability systems that apply identically to all schools. Those systems lean heavily on the results of standardized, statewide reading and math tests. School and district report cards are often indecipherable to families. Interventions are designed to adjust school and district rules and inputs. Districts respond to school underperformance by creating more rules. In cases of persistent school failure, districts rely on the same school-based approaches that are nevertheless given different names (“restructuring,” “reconstitution,” “corrective action,” “transformation”). States respond to district failure through new management arrangements: mayoral takeover, state takeover, receivership, “re-governance,” etc.

So maybe our state accountability systems all look alike and behave in ways we don’t like because our century-old delivery system has forced their hands, not because policy leaders are uncreative, stubborn, or unwise.

If this is the case, it stands to reason that a different approach to school delivery—one with great diversity of schools and operators and directed by parental choice—could allow, support, or even beget a new approach to accountability.

Maybe we wouldn’t need accountability systems to be uniform and statewide. Maybe schools could be held accountable through a wide array of measures that could vary from school to school. Maybe school report cards would become information-rich and user-friendly and help families make choices. Maybe all schools could be freed from burdensome rules. Maybe failing schools and operators could be replaced.

If only there were places in America that had school and operator diversity and widespread school choice; then, maybe, we could think anew about accountability…