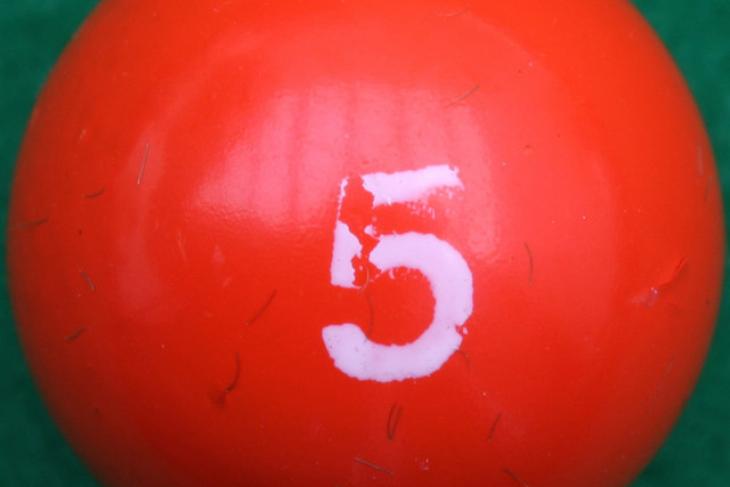 In NRO today, Rick Hess explores “five half-truths” that he says supporters of the Common Core like to propagate. These spurred five questions of my own:

Rick’s post is a fun (and characteristically witty) exercise, though one that could have been written in 2010. What it doesn’t acknowledge is that in the intervening years, millions of educators have been hard at work preparing for the new standards and tests, updating curriculum, training on new methods, and aiming for higher expectations.

The debate today is not whether to adopt the Common Core—that ship has sailed. The actual debate in states like Ohio is whether to repeal the Common Core and adopt something else instead. I’m confident that Rick would acknowledge that any other set of standards that states might adopt will face the same uncertainties and shortcomings as the Common Core.

Yet changing standards now comes with great costs, financial and otherwise. It disrupts four years of momentum. It precludes states from using the “next generation” assessments that are finally coming into reality. It hurts teacher morale. It sets back textbook preparation. As one Ohio school-board member put it, such a move appears totally baffling to those on the ground.

Rick writes that “advocates should be challenged to offer more than stirring rhetoric and grandiose claims.” Fine. I accept the challenge.

At the same time, opponents should be challenged to offer more than bellicose rhetoric and semantic complaints. They must offer concrete alternatives that make sense in the real world, for real classrooms, for real kids. Or else they should acknowledge that the Common Core, while surely not perfect, is far from the enemy of the good. And that’s the whole truth.