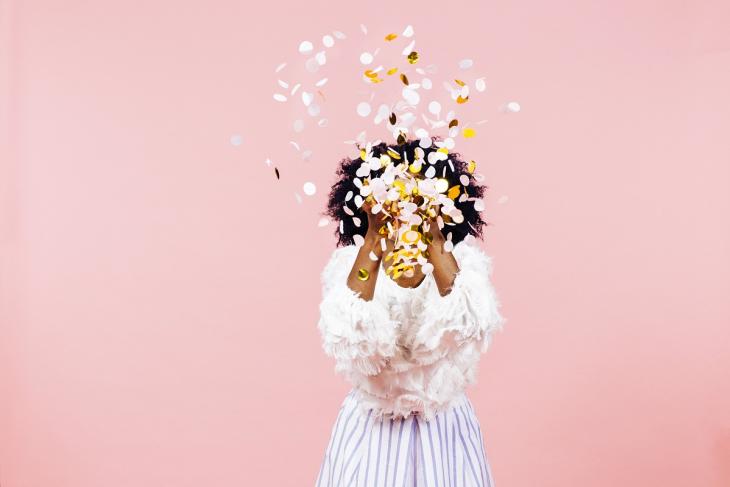 Since Ohio’s first charters opened in 1998, students attending these independently operated public schools have found themselves at the short end of the funding stick. Today in Ohio’s major cities, where most charters are located, charter students receive about $4,000 less per pupil each year for their education than district peers. In total, urban charters are shortchanged by a staggering $253 million annually. Even on shoestring budgets, Ohio’s brick-and-mortar charter schools are outperforming districts, especially when it comes to educating students of color. But the massive funding disparities thwart even the finest charters from reaching more students and helping them fulfill their potential.

Hats off, then, to Governor Mike DeWine, whose budget recommends an increase of $30 million in state aid for quality charters. Yes, it’s true that this amount wouldn’t fill the Grand Canyon sized hole in charter funding. But it would infuse high-performing charters with new funds that can help expand their capacity to serve more students in need of an excellent education. And in a tight operating budget that calls for no tax hikes, it’s great news that quality charters were made a priority. All in all, DeWine offers a shrewd, pragmatic proposal that, if approved by the legislature, would be an important milestone in Ohio’s long journey toward fairer charter funding.

How would it all work? Here’s three things to know.

First, as noted above, the DeWine proposal drives resources to quality charters. These supplemental dollars could be seen as “performance based,” since charter schools have to meet academic targets to receive funds. Eligibility for the $30 million pool hinges on two key state report card metrics. One, the performance index: Charters must score higher on this student proficiency measure than the district where they are located for the two most recent years. And two, the value-added measure: Charters must also earn an A or B rating on the state’s student-growth measure. These are rigorous but reasonable targets because they compare charters’ pupil achievement to like districts and use the more poverty-neutral student growth measure.[1]

The first list of quality schools would be unveiled sometime before the end of January 2020, as the legislation calls for payments by January 31 of the fiscal year. Hence, the FY 2020 list would likely be based on 2018–19 report card ratings, though possibly 2017–18.[2] The list would be updated annually to include any new charters achieving these targets, with schools remaining on the list for two years after their initial designation to provide more certainty in school budgeting.[3] Overall, these quality criteria not only reward and strengthen Ohio’s top-performing charters, but they also create incentives for schools that initially miss academic benchmarks to improve and access these additional dollars.

Second, it targets high-poverty charter schools. In addition to the performance criteria, charter schools must enroll at least 50 percent economically disadvantaged (ED) students to access these funds. Due to geographic restrictions in state law, most charters already serve primarily low-income students and would easily meet this threshold. Nevertheless, the provision does guard against any potential “cherry-picking” of affluent students in an effort to generate funds. But perhaps more importantly, this provision, along with a tiered structure that provides more funds for ED students ($1,750 versus $1,000 per non-ED pupil), ensures that these dollars are steered toward charters doing the most to close stubborn achievement gaps. This targeted approach fits nicely with Governor DeWine’s promises to prioritize the needs of Ohio’s least advantaged children.

The performance and enrollment criteria ensure that high-performing, high-poverty schools receive supplemental funds. Based on 2017–18 report cards, forty-six charters met these criteria; taken together, they enrolled roughly 15,000 students—the vast majority of whom are low-income. The large majority of these schools are located in the very high-poverty Big Eight cities, while the rest are in poorer towns such as Lorain and Mansfield. Though they would be eligible for these funds, no online schools met the performance-based criteria in 2017–18.

Third, it promotes the replication and growth of promising startups. Charter school formation has ground to a halt in recent years, with less than ten schools opening annually. This, along with about twenty closures occurring every year, has led to an overall decline in charter enrollment. Unfortunately, the glacial pace of startups continues to leave countless thousands of needy children without quality options. In an effort to reignite new-school growth, the DeWine proposal allows promising startups to tap these funds in two ways:

Ohio public charter schools are making a big difference in the lives of students, especially those facing the greatest barriers to success. According to CREDO’s recent evaluation, “The results reveal that Ohio black charter students experience greater yearly progress compared to their TPS [district] peers in both subjects. The surpluses translate to fifty-nine additional days of learning in reading and twenty-four more days in math.” In a state struggling with massive achievement gaps, these learning gains are bright rays of hope. Governor DeWine’s proposal rewards, strengthens, and encourages the replication of the schools that drive higher achievement for historically disadvantaged kids. As the budget bill moves through the General Assembly, legislators should enthusiastically approve these funds.

[1] A school’s sponsor must also be rated “effective” or “exemplary” in the state’s sponsor-evaluation system. This condition would likely apply to a small number charters; based on 2017–18 sponsor ratings, it excludes just twenty-one out of roughly 340 schools (mostly dropout recovery schools sponsored by districts). The sponsor criteria also apply to startup schools discussed later in this piece.

[2] ODE could make the supplemental payments very early in the 2019–20 school year—prior to the mid-September release of the 2018–19 report cards—and thus use 2017–18 ratings to determine eligibility.

[3] There would need to be a reappropriation of this funding stream for FYs 2022–23 for the third year to apply.