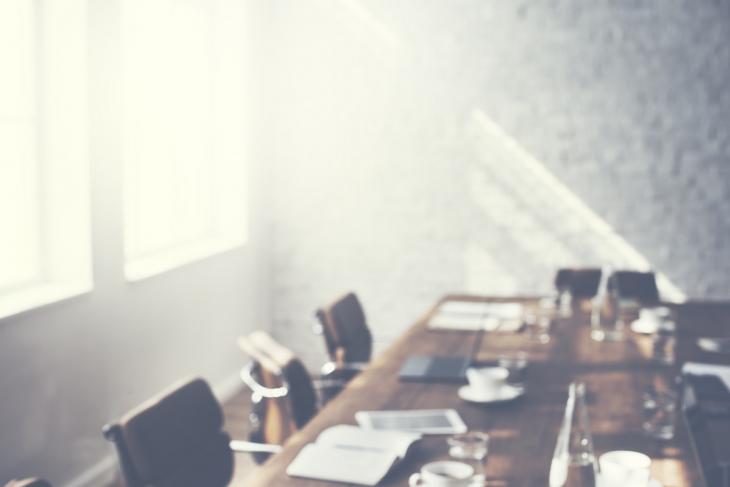 As budget season winds down, lawmakers face the tall task of reconciling some vastly different proposals from the governor’s office, the House, and the Senate on a variety of issues in the budget bill, House Bill 166. The majority of these decisions will be worked out in conference committee, which must complete its work by June 30. Here’s a synopsis of four education policies that will most certainly be discussed and, from a policy perspective, our take on the best path forward.

The debate about what to do with academic distress commissions (ADCs), the state’s mechanism for intervening in chronically underperforming school districts, has been a white-hot issue. The governor’s proposal—which originated with the Ohio Department of Education—and the House provisions appear quite different on the surface, but both would spell the end of ADCs as we know them. The Senate added another proposal to the mix via an amendment that was debated last week in its Education Committee, but it failed to make it into the Senate approved budget. That’s unfortunate because the Senate’s plan appears to strike the best balance between local control and accountability. It calls for instituting improvement efforts in schools after just one year of poor performance and adding greatly needed transparency to turnaround efforts.

Bottom line: Of the myriad ADC proposals, the amendment discussed by the Senate strikes the best balance between local autonomy and maintaining some state oversight if local efforts fall short. This amendment didn’t make the Senate’s final cut, but it could—and should—still be discussed in conference committee.

Like ADCs, graduation requirements have also been a hot topic in the Buckeye State. Despite the consistent media coverage, neither the executive nor House budget provisions identified a long-term solution. The Senate, on the other hand, has proposed a comprehensive set of graduation requirements that are objective, comparable, and valid. Eagle-eyed observers will recognize it as the proposal offered by Ohio Excels, the Alliance for High Quality Education, and Fordham—and recently praised by the editorial boards at the Columbus Dispatch and Akron Beacon Journal.

Bottom line: Given the strength of this proposal—and the need to avoid yet another round of contentious debate—lawmakers would be wise to move forward with the graduation requirements proposed by the Senate.

In his budget, Governor DeWine proposed an increase of $30 million per year in state aid for high-performing charter schools. This funding is sorely needed because Ohio charters face significant funding shortfalls. The money would be targeted specifically at high-poverty charters, and schools would receive more funding per pupil for economically disadvantaged students. The House ratified the DeWine proposal. The Senate kept it, too, though it decreased the total funding allocation to $20 million. This significant cut would reduce the amount of per-pupil funding allocated to quality charters. Accepting the Senate reductions will force quality, high-poverty charters to continue to operate with large funding shortfalls, diminishing the likelihood that they replicate or expand.

Neither the governor’s budget nor the House’s provisions included significant changes to Ohio’s five voucher programs. The Senate, however, made important updates to EdChoice, which offers state-funded scholarships to students who attend low-performing schools, as well as low-income students. The biggest change would expand eligibility for income-based scholarships to all students entering grades K–12 beginning in 2020–21. Only students in grades K–5 were eligible during FY 2019, so the number of eligible students will essentially double. Since income-based EdChoice is funded via a line-item appropriation, the funding appropriated matters immensely. Fortunately, the Senate matched expanded eligibility with a $50 million increase for FY 2021. This means that thousands of low-income students could have access to school choice options that were previously unavailable.

Bottom line:  The conference committee should continue to build on Ohio’s long commitment to giving all low-income families access to quality choice options and maintain the Senate’s proposed EdChoice expansion.

It’s always hard to predict what will make the final cut in Ohio’s complicated budget process. But as lawmakers hammer out compromises during upcoming conference committee meetings, we’re hopeful that none of these essential policies will end up on the cutting room floor.