Five predictions for Ohio education in 2023 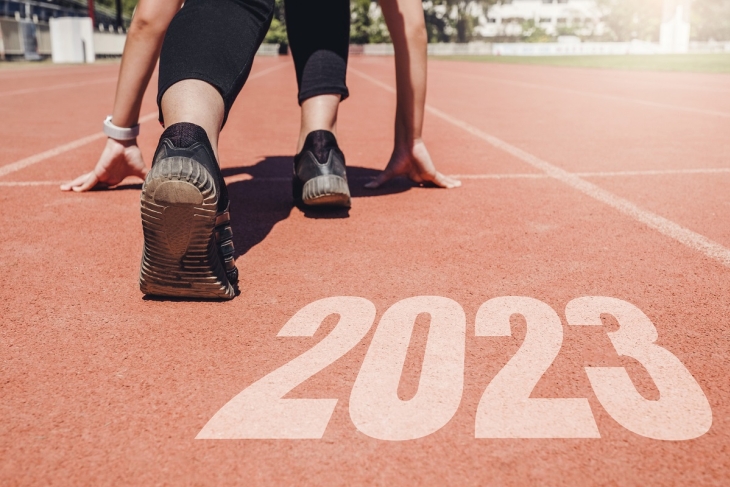 It’s the new year, and that means football, resolutions, and predictions. Foreseeing the future, of course, is risky business—nothing is certain except death and taxes—but we can be pretty sure that the coming year will be a busy one for Ohio policymakers. After all, crafting the next state budget is on the docket for 2023, and as Statehouse insiders will tell you, that means lots of policy will get discussed. How exactly Ohio’s education debates will shake out is anyone’s guess. But here’s my best attempt at making five predictions of what will happen in the new year.

There you have it, five predictions for the 2023. To stay posted on education issues such as these, subscribe to our newsletter, follow us on Twitter, and bookmark our blog, the Ohio Gadfly Daily. It should be an exciting year in education policy, and we’ll see what happens by year’s end!