Adapted from the Foreword

As the challenges of education governance loom ever larger and the dysfunction and incapacity of the traditional K–12 system reveal themselves as major roadblocks to urgently needed reforms across that system, many have asked, “What’s the alternative?”

Part of the answer is the Recovery School District, a new state-created entity that that has the potential to turn around schools that have—often for decades—produced dreadful results under district control.

This is both a governance innovation and an imaginative response to pressure (from No Child Left Behind, from Secretary Arne Duncan, and from many other sources) to transform the nation’s most egregious “dropout factories” into providers of quality education and sources of worthy school choices for children who urgently need them.

The ASD is now leading the charge in developing talented building and classroom leaders, luring high-quality charter-management organizations to The Volunteer State, and incubating new school-choice networks. It runs some schools directly and entrusts others to external charter operators. But the goal remains the same: turn the bottom 5 percent of schools into high-achieving ones (top 25 percent) within five years.

Will this happen? ASD is too new to have produced definitive evidence. But its forerunner in New Orleans, where the percentage of students performing on grade level continues to rise, demonstrates what’s possible.

This is the first of a three-part series focused on recovery school districts. The second will target similar efforts in Michigan and Virginia; the third will review and distill national lessons from all of these endeavors.

Download Redefining the School District in Tennessee to learn more. 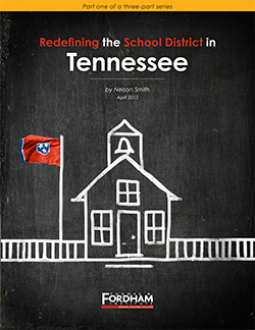 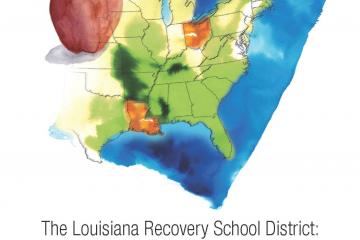 The Louisiana Recovery School District: Lessons for the Buckeye State 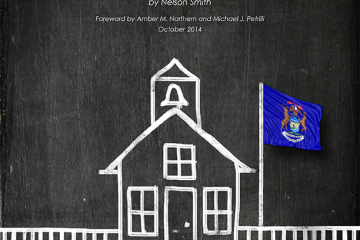 Redefining the School District in Michigan 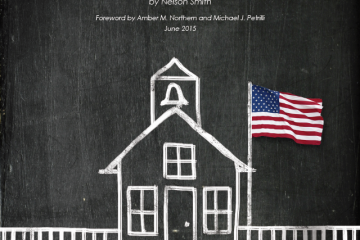