Five years ago, in an op-ed in the New York Daily News, Fordham senior fellow Robert Pondiscio looked at yet another round of jaw-dropping tests scores achieved by Eva Moskowitz’s network of Success Academy charter schools and urged educators and policymakers to sit up and take notice. “Pay no mind to either Moskowitz’s fans or foes,” he wrote. “What is imperative now is for serious, unbiased experts and observers to descend on Harlem and figure out how these extraordinary results are being achieved and, if all that glitters is gold, how to replicate them.”

Pondiscio took up the challenge himself and spent a year embedded in a Success Academy school in the same South Bronx school district where he’d been a fifth grade teacher for several years. His findings are published this week in a new book, How the Other Half Learns, which will validate and frustrate Moskowitz’s cheerleaders and critics alike.

Success Academy schools are not the harsh and militaristic academic hothouse of popular caricature, he finds. But neither is it entirely true to claim Moskowitz succeeds with a purely lottery-selected student body. The enrollment process at Success Academy is “a de facto screen for parental engagement, enthusiasm, and competence,” Pondiscio writes. “It is pointless, even dishonest, to deny it.” Still, Pondiscio’s deep dive into Success Academy’s inner workings shows that it is easily outperforming affluent school districts and New York’s gifted and talented programs, which actually handpick their students.

“What Eva Moskowitz appears to have created is something unprecedented in contemporary education,” he finds, “a mechanism for a critical mass of engaged and invested low-income families of color to self-select into schools where their attitudes, values, and ambitions for their children make them culture keepers and drivers, not outliers.”

But if this is what it takes to close the achievement gaps, it represents a profound challenge for policymakers. “We may need to rethink nearly all of it,” Pondiscio concludes.

How the Other Half Learns: Equality, Excellence, and the Battle Over School Choice is published by Avery Books and is available for purchase on its website or Amazon. Jay Mathews of the Washington Post called it a “work of genius.” 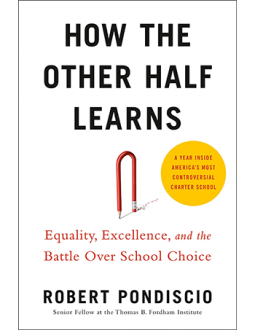 Amazon: How The Other Half Learns (available in hardcover, Kindle, and audiobook)

Penguin Random House: How The Other Half Learns (available in hardcover, ebook, and audio) 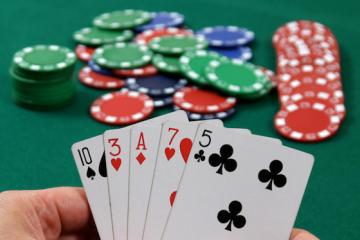 Has Eva Moskowitz overplayed her hand on parent accountability? 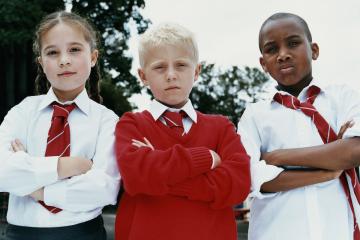 No apologies for “no excuses” charter schools 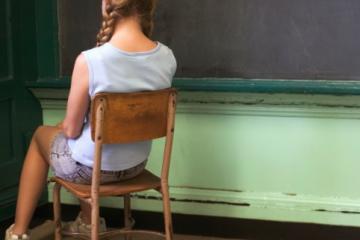 No, Hillary, public schools do not "take everybody"