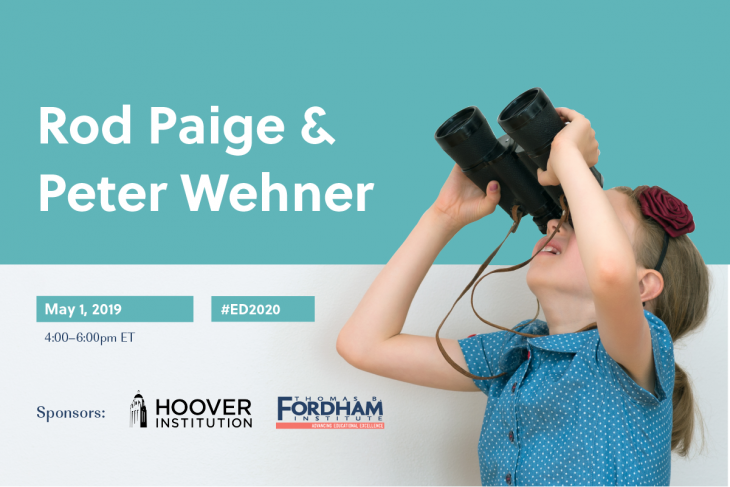 The Fordham-Hoover “Education 20/20” speaker series continued with our penultimate event on May 1, as we brought you another awesome duo.

Rod Paige opened by arguing that tomorrow’s school reform needs to focus not just on changing schools, but even more on boosting student effort. Then Pete Wehner made a forceful, principled case for reviving old-fashioned character education in America’s schools.

Rod Paige was Secretary of Education under President George W. Bush after distinguished service as Houston school superintendent. (He’s also a Fordham board member.) He suggests that the modern era of education reform was, in fact, a time of stagnation, particularly at the high school level. While reformers focused on the quantity and quality of what schools do, they neglected an essential lever: student effort.

If American schools are to truly up their game, Paige argues, they must take two important steps: Incentivize effort by holding students accountable via real consequences based on clear results, and foster a culture that emphasizes effort over innate abilities and that celebrates academics over ball games and socializing.

Peter Wehner is senior fellow at the Ethics and Public Policy Center after service in the Reagan Department of Education and Bush 43 White House. He explores America’s long history of making character education a central part of schooling. Well into the twentieth century, character education was often seen as the primary objective of public schools, part of developing good citizens. More recently, however, relativism about morality and reluctance to distinguish right from wrong have taken a heavy toll.

Wehner argues that the abandonment of instilling virtue in young people does them a lasting disservice. Self-discipline, he notes, is twice as important as intelligence in predicting academic achievement. Even more importantly, in his view: By depriving students of character education, we deprive them of the potential to live a full, joyful life. 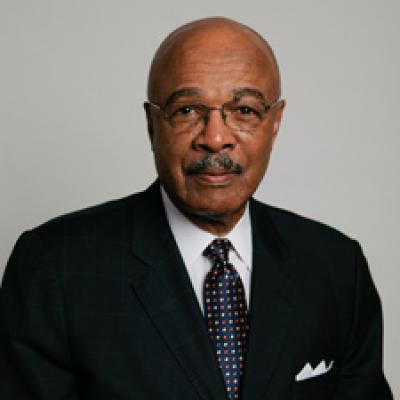 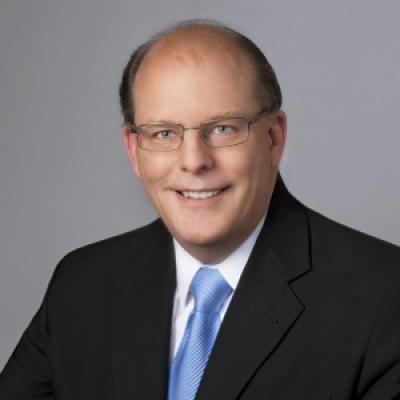