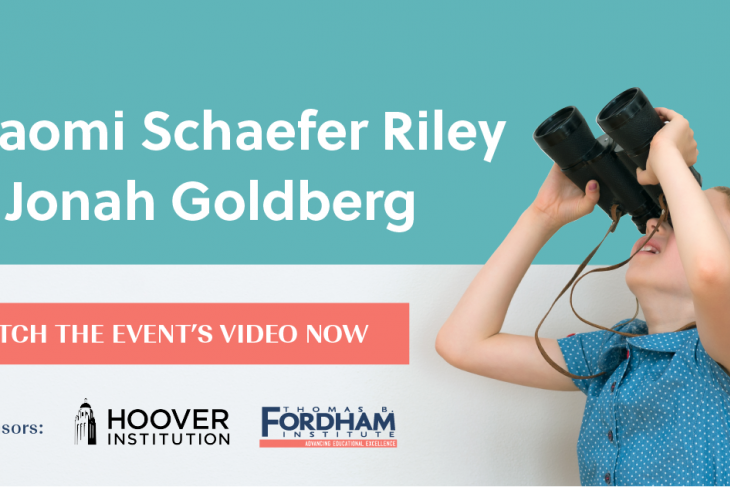 Our Education 20/20 speaker series continues with a double-header event. First up, Naomi Schaefer Riley discusses the limits of school choice. Then Jonah Goldberg argues that civics education need to reclaim the ideals of American democracy.

Naomi Schaefer Riley, resident fellow at the American Enterprise Institute and former New York Post columnist, asks whether school choice is really helping all of our neediest students. While charter schools, vouchers, and other forms of choice help many students, the worst off among them get left behind. Youngsters with no solid adult presence outside of school, such as those in foster care, are sidelined by a policy regime that prizes parent choice above all else.

Many of these children also need supportive, trauma-informed environments that may be missing both from conventional schools and from “no-excuses” charters. Going forward, how can K–12 education—in all its flavors, including schools of choice—best serve such kids? How do educators balance social and emotional supports with high academic standards? And how do we avoid expanding bloated bureaucracies and regulation while providing students with the help they need?

Jonah Goldberg, acclaimed author of Suicide of the West and fellow and Asness Chair in Applied Liberty at AEI, argues that, at a time of political polarization, civics education is more important than ever. Yet America is suffering from a crisis of ignorance—not just lack of knowledge of the past, but also the emerging belief that we can learn little from history. Throw in political correctness and identity politics and it’s no wonder that Howard Zinn–style historical revisionism leads to a narrative that seeks to vilify the very ideals of American democracy.

American education—both K–12 and higher—needs to reclaim civics and be candid about past sins, while also celebrating essential principles and ideals. One way to do this is by reviving the stories—warts and all—of remarkable individuals who made the U.S. what it is today. 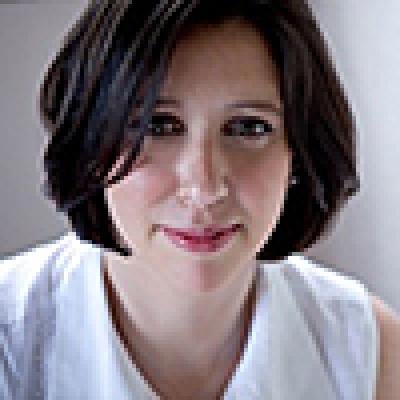 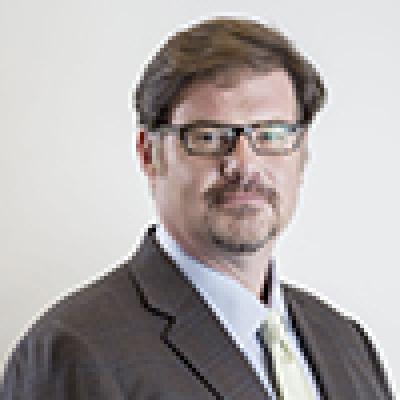