What's behind the declining support for the Common Core? 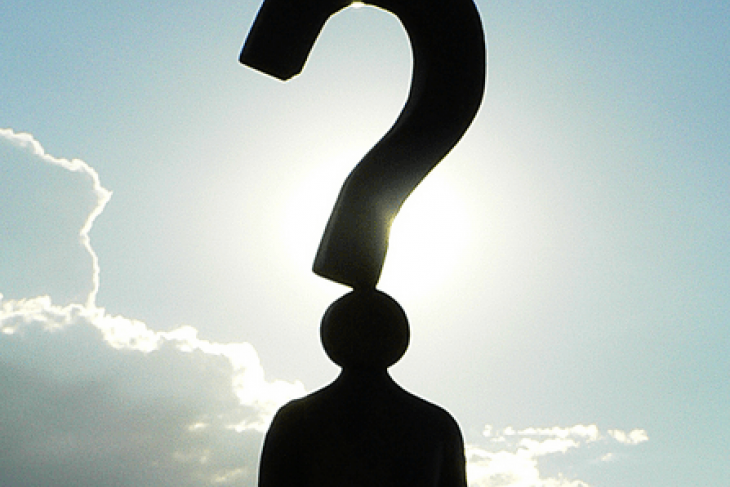 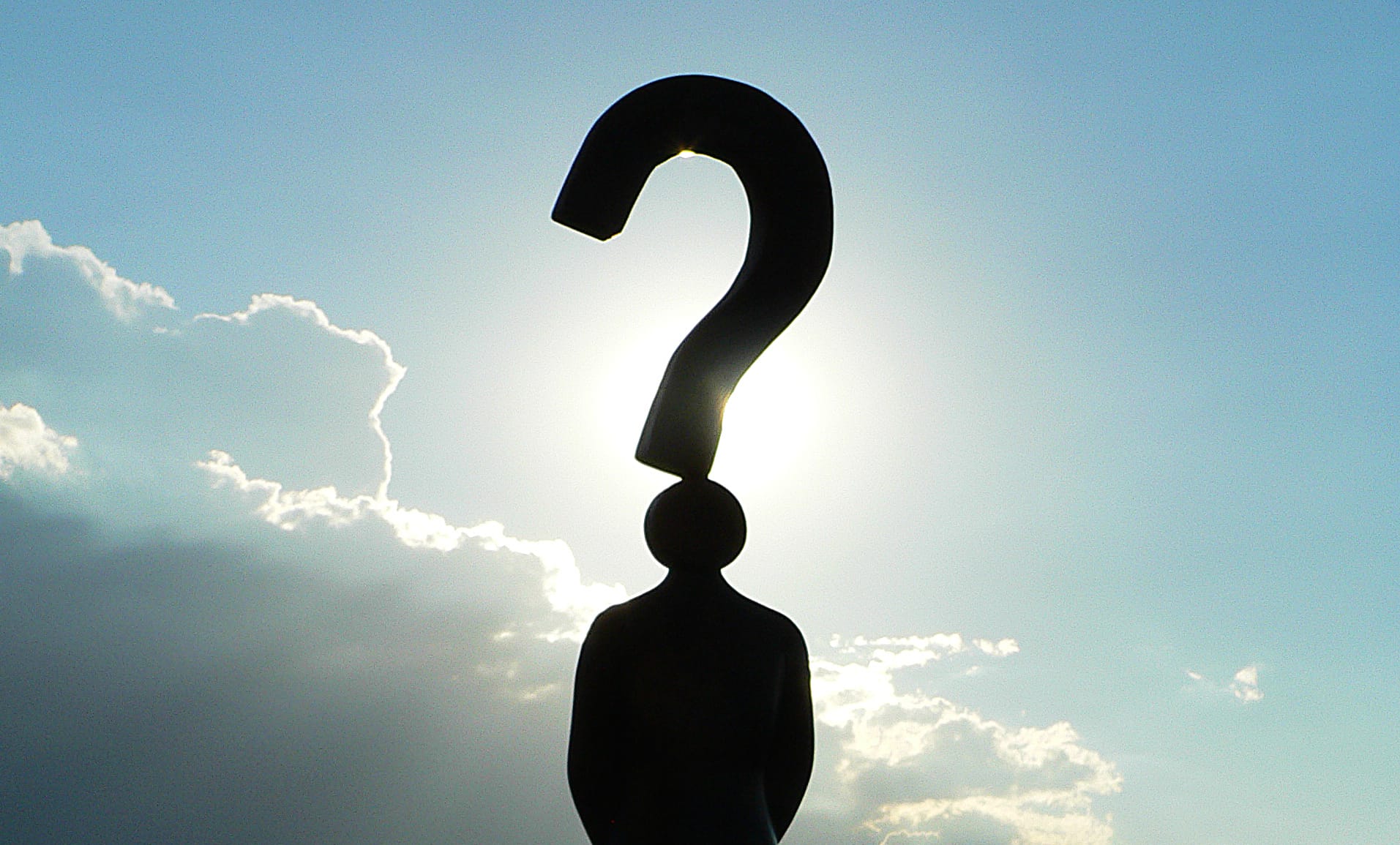 Results from the annual Education Next poll are out this week, and the news is not good for us proponents of the Common Core. Support among the public dropped from 65 percent to 53 percent in just one year (from June 2013 to June 2014); Republicans are now almost evenly split on the issue, with 43 percent in support, and 37 percent opposed. What’s more, the new PDK/Gallup poll (out today) corroborates these trends and offers even worse news, finding that a majority of the public, and three-fourths of Republicans, now oppose the Common Core. Finally, Education Next found that support from teachers plummeted from 76 to 46 percent in just twelve months.

Nobody who has been following the public debate should be particularly surprised, at least when it comes to the overall numbers or those for Republicans. (The results for teachers are another matter; more on that in a bit.) After two punishing years of legislative assaults, Tea Party attacks, implementation controversies, and negative stories in conservative media, it’s a bit of a miracle that the numbers aren’t even worse. (Still, let’s be honest: these numbers are plenty depressing.)

I see two silver linings for those of us who still think the Common Core has great potential to improve American education: 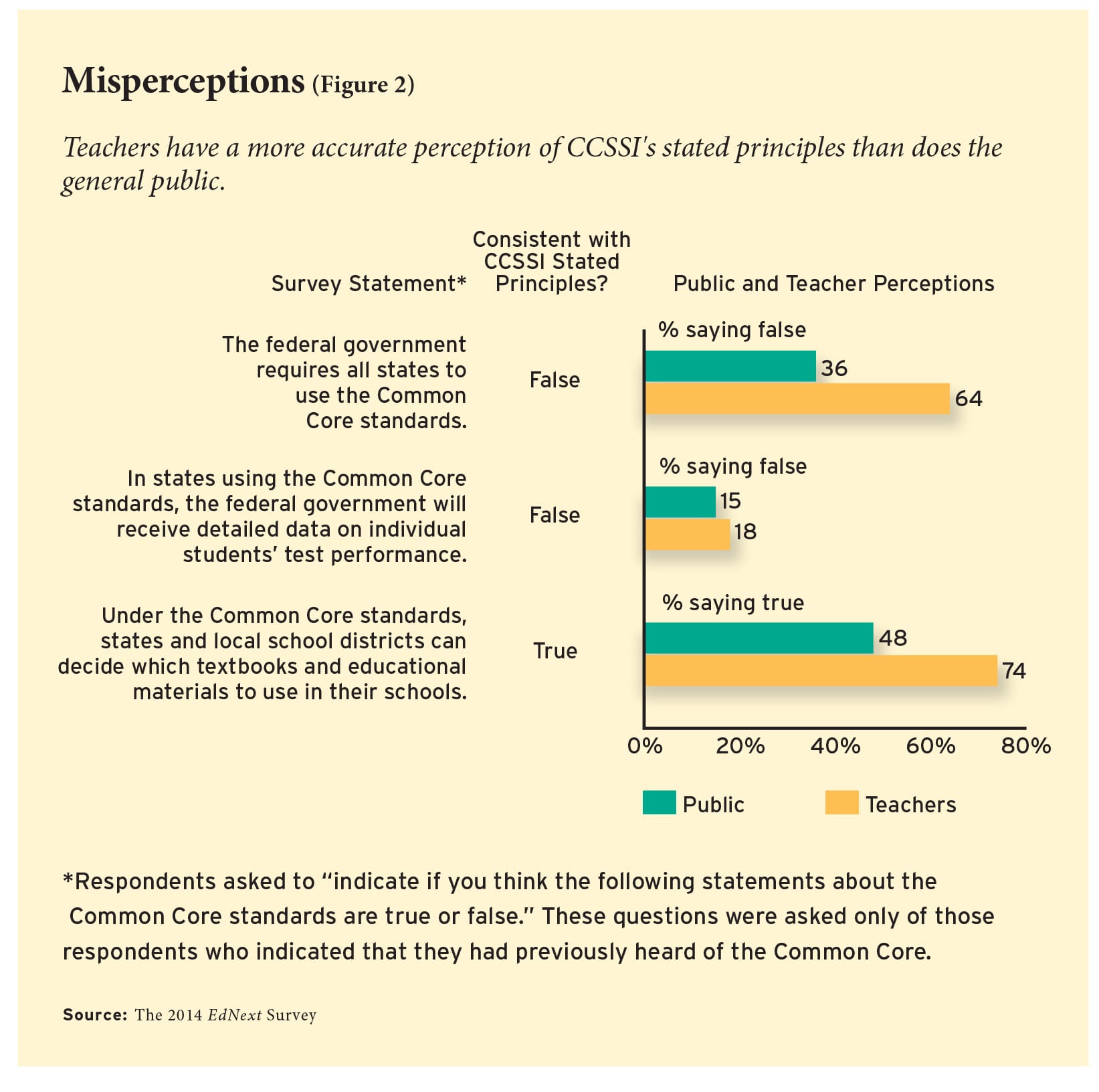 So the good news, if there is any, is that these findings indicate some clear strategies for us proponents to adopt. For one, as Mike Huckabee argued a year ago, we should forget about the Common Core brand and defend the idea instead. So states are smart when they talk about, for example, the “Ohio learning standards” instead of the “Common Core.” It makes a difference.

The results also suggest that we need to clear up the misperceptions. The issue around the federal role is no doubt killing us on the right (thank you, Arne Duncan). Still, that’s hard to address; there’s no denying that there were federal incentives for adopting the standards, even if they didn’t amount to a requirement, and what’s done is done. But we surely can do a better job informing frustrated parents that they are, in fact, empowered to do something about the lousy math textbooks schools are assigning their children: they can—and should—take it up with their local school boards. Because that’s still where those decisions are made.

Now about the teachers

The biggest surprise—and what’s driving the news—is the finding that teacher support has fallen sharply. It’s not surprising that support is down—we can tell from the behavior of the unions this summer that concern is growing among the teacher ranks. But other data—such as results from a Gates-funded survey by Republican pollster Dave Winston—indicate that support is down a bit but still strong. So how to explain the thirty-point drop in the Education Next poll?

It might have something to do with the way the question was worded. See for yourself:

As you may know, in the last few years states have been deciding whether or not to use [the Common Core, which are] standards for reading and math that are the same across the states. In the states that have these standards, they will be used to hold public schools accountable for their performance. Do you support or oppose the use of these [the Common Core] standards in your state?

Note the phrase, “they will be used to hold public schools accountable for their performance.” Perhaps these words triggered the more negative response. (They might also explain why so many Republicans support the idea when the Common Core label is not applied.)

At least I hope that’s the case, because we need the support of the teachers if this reform is going to survive politically and thrive educationally, which—despite this week’s depressing poll results—I still earnestly believe the Common Core is going to do.