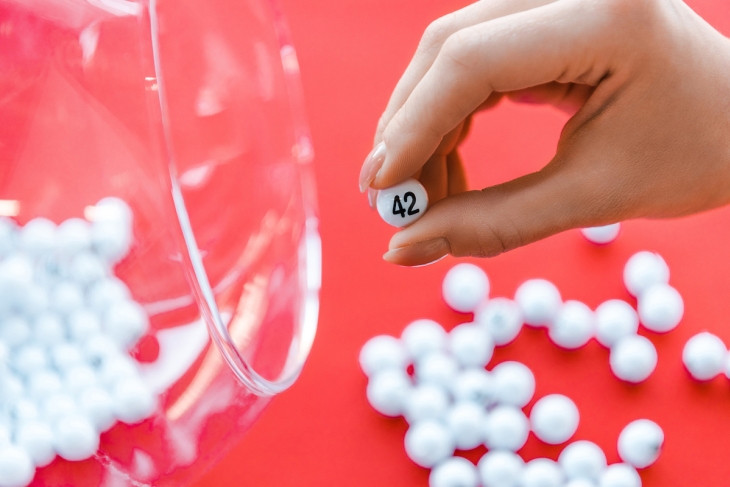 Authorized by Congress in 2004, the Washington, D.C., Opportunity Scholarship Program (OSP) is one of the longest-standing voucher programs in the nation. It is also the only federally-funded one. While its fortunes have changed as congressional and executive branch leadership has switched parties over the years, the program has endured. As a result of its longevity, OSP is a perfect lens through which to study the long-term effects of voucher usage. New research in the AERA Journal looks at the impact of the program on participants’ college enrollment rates.

Researchers Matthew Chingos and Brian Kisida go back to the first two OSP application rounds in 2004 and 2005 and identify 1,776 students who entered the voucher lottery—they applied for seats in oversubscribed grade levels—and who can also be observed in OSP administrative records for at least two years after their expected high school graduation. National Student Clearinghouse data provide college enrollment information.

The treatment group comprised 1,059 students who won the lottery and were offered an OSP voucher; lottery non-winners were assigned to the control group. OSP applicants overall had an average family income of about $18,000 in 2004–05, and less than 20 percent came from married, two-parent families. Almost all were Black or Hispanic, and almost a quarter were already utilizing school choice by attending a charter school at the time of application. Treatment group students were slightly more likely than control group students to be Black or Hispanic and had slightly lower family income. Chingos and Kisida run an intent-to-treat (ITT) analysis, noting that only 74 percent of those offered a voucher actually used one and some students in the control group accessed private schools without the aid of OSP. Of those who accepted the offered voucher, approximately 30 percent utilized it for four or more years.

The college enrollment rates for the treatment and control groups were the same, statistically speaking, though voucher recipients were slightly less likely to enroll within three years of graduation, but slightly more likely to enroll four and five years after graduation. Chingos and Kisida theorize that these patterns could be caused by delays in graduation for voucher students needing extra time to complete diploma requirements (which could include higher requirements for private school students than for their public school peers) and observed improvements in the overall educational outcomes in D.C. district and charter schools after 2004.

Unfortunately, the data do not yet reach far enough to look at college completion outcomes for OSP students, an important point where outcomes for the two groups might diverge significantly. That is a study for another day.