U.S. students continue to fall short of too many international peers 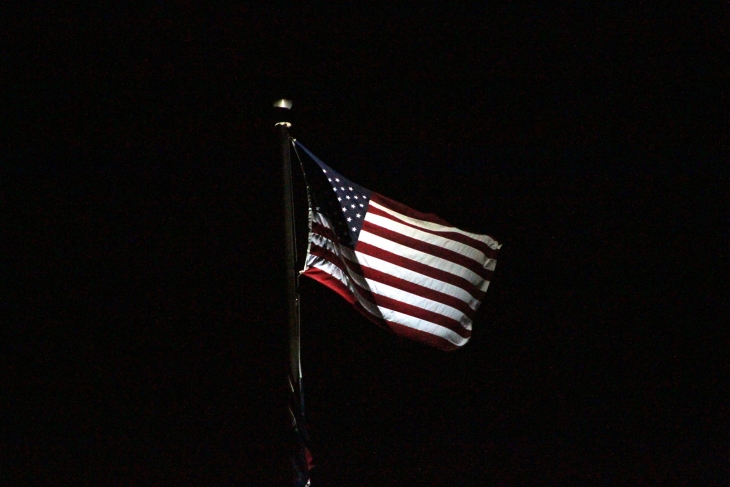 TIMSS is less well known to most American ed-watchers than NAEP and PISA, perhaps because it comes from a private group called the International Association for the Evaluation of Educational Achievement (IEA), but it does a first-rate job of monitoring, comparing, and explaining the educational performance of fourth- and eighth-graders in dozens of countries in the crucial subjects of math and science. (A companion series from IEA known as PIRLs does the same for literacy.) TIMSS 2019 is now out, the seventh such assessment, and among its many virtues are twenty-four-year trend data for participating countries, including the United States.

In 2019, more than half a million students took part in these tests in sixty-four countries and eight additional jurisdictions. These range from the usual “Asian tigers” and European nations to a number of middle-eastern lands, as well as Chile and the Philippines.

The average scores of American kids, though declining, still ranked in the upper middle range of participating countries in both subjects and at both grade levels—far below the (Asian) leaders, but ahead of many others. That’s not brag-worthy, however, as in every case the U.S. average was well below what TIMSS terms its “high benchmark” at which children don’t simply possess some knowledge, skills, and understanding, but are actually able to apply them.

As for trends, no cause for boasting here, either. Broadly speaking, they resemble what we’ve seen in recent NAEP results: a little worse than last time. In fourth grade math, the U.S. average TIMSS score peaked in 2011 and has declined 6 points since. (The scale runs from 1 to 1000, so 6 points is not a big drop, roughly equivalent to the difference between the average scores of Japan and Taiwan, or the U.S. and Lithuania.) In eighth grade math, the American peak was 2015, with the average 2019 score down 3 points. In fourth grade science, the decline since 2015 was 7 points. And in eighth grade science, it was down 8 points.

Deeper dives into the voluminous data—nearly 600 pages—will prove rewarding on many fronts and is heartily encouraged. But you don’t have to spend long hours to get some highlighted findings that education reformers may find sobering because they document the importance of things that reformers find hard to alter or would just as soon avoid dealing with. For example, in the words of the report authors:

There’s more, a lot more. And in many respects, TIMSS is more informative than PISA. Rather than appraising the performance of an age group without direct reference to schooling or curriculum, which is basically what PISA does, TIMSS is explicitly tied to a multi-national curricular outline of what kids should learn in school in math and science. Moreover, the TIMSS tests are given to students in the same grades that NAEP tests in (and that ESSA requires states to assess in math and reading). And because it’s on a four-year cycle, the eighth grade pupil cohort that it tested in 2019 was the same cohort it had tested in the same subjects in fourth grade in 2015.

It’s too bad that no individual U.S. states took part this time—as many as nine have done so in past years—and that analysts and policymakers don’t give it the attention it deserves.

So dig in and see for yourself.