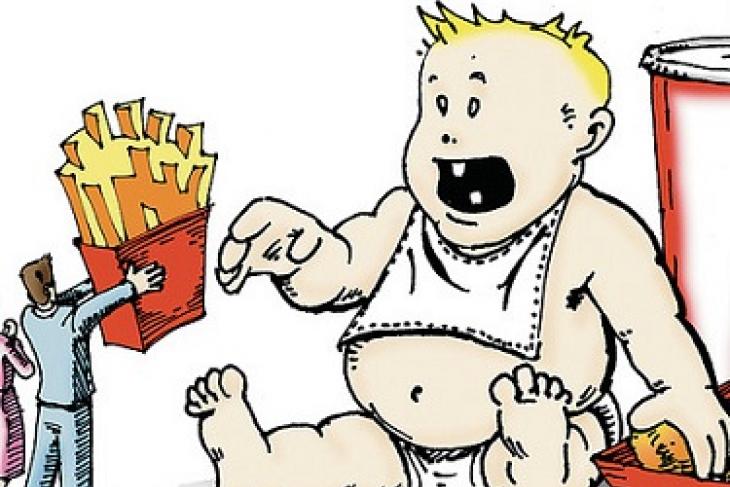 Amid way too much talk about testing and the Common Core, not enough attention is being paid to what parents will actually learn about their children’s achievement when results are finally released from the recent round of state assessments (most of which assert that they’re “aligned” with the Common Core).

Ever since states adopted more rigorous standards—and the two assessment consortia began to develop next-generation tests that will faithfully gauge pupil performance in relation to those standards—there’s been vast anxiety about the bad news that’s apt to emerge. How will people react when informed that their kids aren’t doing nearly as well academically as the previous standards-and-testing regime had led them to believe? Will more parents “opt out” of testing? Will the political backlash cause more states to repudiate the Common Core, change tests yet again, or lower the “cut scores”?

We know the Common Core standards are more challenging than what preceded them in most places. That was the point. We know that the new assessments—at least those custom-built by PARCC and Smarter Balanced—are supposed to probe deeper and expect more. We understand that this reboot of America’s academic expectations is indeed like moving the goal posts. There’s ample reason for such a move, but we know this means that it will be harder to score without additional training and conditioning. Finally, we know that changing from one test to another generally yields an initial drop in scores.

Acknowledging all that: What exactly are states going to tell parents (and others) about how their kids are doing?

There’s reason to worry, as early evidence indicates that the ways student performance will be reported will soft-pedal the truth, playing into parents’ innate conviction that their kids are fine even if others aren’t. This kind of sugarcoating threatens to undermine the fundamental rationale for the Common Core itself.

Recall—as if it could possibly have slipped your mind!—that CCSS arose from the awareness that far too many young Americans were leaving school ill-prepared for either college or career, while too few states had set their K–12 expectations anywhere close to college and career readiness. That’s why so many young people graduate from high school having met teacher expectations, taken required courses, attained a decent GPA, and reached a respectable class rank, only to find themselves shunted into remedial courses at college. That also explains why so many employers complain that those hired after high school lack the fundamental competence to do the job well (and why many employers look overseas for skilled workers.)

Dating back at least to Achieve’s (with Fordham’s encouragement) launch of the “American Diploma Project,” the idea that K–12 standards ought to be geared toward college and career readiness has gained momentum, strongly boosted by funders, business leaders, and governors and state education chiefs. The central mission of Common Core is to design English and math standards from kindergarten through twelfth grade such that a young person fully meeting those standards will actually be prepared to succeed in college without remediation, or to succeed in a job with good future prospects. Paramount to the idea of vertically aligning standards and assessments that way is the expectation that parents and teachers will know from the primary years whether a given child is, in fact, “on track” to college and career readiness. Once off-track, it’s really hard to get back on; parents and educators are therefore best served by being advised early about problems so they can take action and avoid painful surprises later.

It’s no secret that parents (and many teachers) really do tend to view their own children as doing fine, even when they’re not. (And not only in education: A team at the NYU Medical Center recently reported that the vast majority of parents with obese kids actually believe their children are “about the right weight.”)

Causing parents and other caregivers to instead see things clearly, grasp reality, and understand the implications is no small feat. It must begin with accurate information. But what if reality is fuzzed up and its implications glossed over? What if this is done so that parents don’t become upset, whether with their kids or with the bearer of bad tidings? What if education officials, worried about backlash, can’t bring themselves to say that elementary and middle school pupils are not on track for college? Who ultimately benefits from this kind of partial cover-up? Not the kids, certainly.

Yet the sample score reports for parents now being promulgated by PARCC appear to tap dance around the concept of college readiness, at least until high school. Check them out yourself. They talk about children’s test score performance in relation to being prepared for “further studies” and “the next grade level,” but they don’t say a word about college and career—or help parents (particularly those who haven’t graduated from college themselves) parse the meaning and implications of “further studies.”

Only in a sample report for the algebra II assessment (for hypothetical eleventh grader Leonard Jarvis) does the phrase “College & Career Ready” appear at all, and then it’s in small print, related to how PARCC’s five cut scores are calibrated. It’s not tied directly to Leonard’s performance; his parents are simply told that he will “likely need academic support to engage successfully in further studies.”

PARCC states aren’t required to use these reports. But when I mentioned my concern to an official in one of those states, he replied that all this had been carefully worked out by the consortium—implying that his state agreed with the cautious approach—and added that it would cost the state extra to report results differently.

Over at Smarter Balanced, they expect participating states to design their own reports. They have also supplied models, and these do offer “college and career readiness information for students in eighth and eleventh grades,” but not in earlier grades.

Admittedly, it’s harder to make college readiness predictions about nine- and eleven-year-olds, and nobody wants to be deterministic. But parents who erroneously suppose that their child’s academic performance, like his BMI, is “about right” deserve a wake-up call much earlier than eighth grade.

It’s hard to know what Smarter-Balanced states will actually do, but the hypothetical fifth grader report recently approved for use in California makes no mention of college or career—nor even readiness for further study, as shown on the PARCC reports.

Bottom line: It’s looking as if parents may not actually be told anything explicit as to whether or not their daughters and sons are on track for college and career, at least not until they’re in high school (or maybe eighth grade)—and even then, they’re not likely to have this information pushed hard.

I understand the reluctance to agitate parents regarding their children, and the fear of triggering an even bigger political backlash against standards and testing. But if the point of these standards is to prepare kids for college and career, how can we not tell those closest to children whether such preparation is actually happening? If a fourth grader weighs two hundred pounds, is it not the obligation of responsible adults to let his parents know that this is a problem that menaces his future? Isn’t the same true for parents of a seventh grader whose reading and math skills are at the fourth-grade level, or worse?