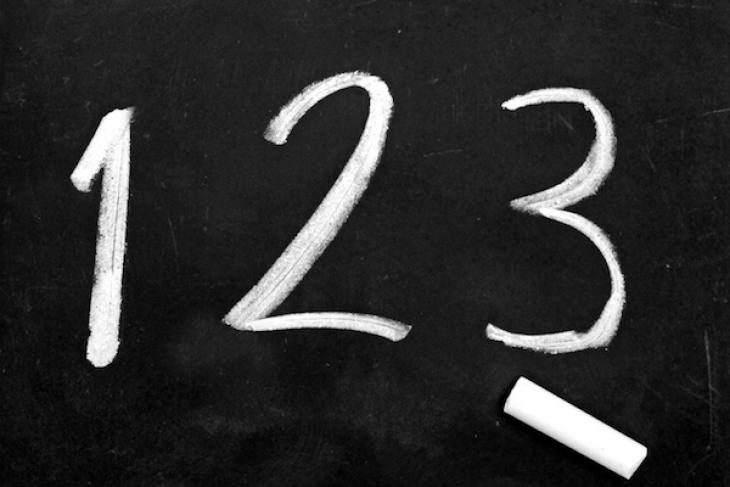 Confusion abounds among educators and the broader public about the purpose of charter schools and how these independent public schools relate to school district improvement efforts. A mainline view sees them "as the research and development arm" of K–12 public education, crediting Albert Shanker, former leader of the American Federation of Teachers, with most fully envisioning this perspective. Yes, Shanker endorsed this approach, but that hardly exhausts what he—and others—thought about chartering more than twenty-five years ago when chartering was hatched.

Our analysis argues there are three ways chartering is, in the 1996 words of Ted Kolderie, perhaps its foremost theorist, "about system reform ... a way for the state to cause the district system to improve." In short, charters are research and development laboratories for districts; competitors to districts; and replacements for districts.

Charters as research and development labs. Chartering can advance district improvement efforts through R&D, i.e., be a laboratory for testing different approaches and ideas that are replicated in district schools. This could involve approaches to assessment and curriculum or organizational innovations like giving more site based freedom over budgets and personnel to other district schools, based on successful charter experiments. Shanker described this idea in a 1988 address to the National Press Club, followed by a New York Times column entitled "A Charter for Change."

A prime example of a district employing chartering as R&D is Denver Public Schools, shaping its system into a "portfolio district." It preserves the elected school board but outsources some school operations, including fifty-four largely independent charters and 36 less autonomous "innovation schools."

The seven-member board can hire and fire the superintendent—but also authorizes charters. Denver is a story of innovative superintendents and boards incorporating charters into a comprehensive system, learning from them, and giving families more quality choices.

Yet Denver has only just begun. Ninety-five schools still operate the traditional way, and some charters barely participate in the "portfolio." We are reminded that chartering, undertaken by a traditional district, must still navigate the clash between ingrained district culture and the dynamics associated with innovation.

It's not yet clear how those two approaches to public education are fully reconciled. But Denver's journey has shown real if modest results. Over the past decade, students scoring at the proficient level or better rose 15 percent, with achievement slightly superior in the city's charter schools.

Charters as competition. A less collegial approach has charters competing with the traditional system, drawing students and funding from district schools to charters. The assumption is that districts will respond positively by improving their offerings and enhancing school quality.

But a negative response is possible. States and districts find ways to limit competition. For example, a charter law may restrict the number of students who attend charters or the number of new schools allowed or require a state reimburse districts for the money it loses when a student leaves the district.

Reform-via-competition has origins on the political right and left. This approach in modern times is linked with conservative economist Milton Friedman. In 1962 (years before the first charter law), he described how competitive market forces would strengthen educational quality, efficiency and productivity.

Ironically, on the left, Shanker's 1998 New York Times piece describes a quasi-marketplace where, "Parents could choose which charter school to send their children to, thus fostering competition." So while we should accept Shanker's thoughts on charters as R&D, we cannot ignore his thoughts on how chartering is also about choice and competition.

Washington, D.C. is a prime example of a charter sector large enough to compete with the traditional district, enrolling nearly 47 percent of public school pupils, creating a mixed market of charter and district choices for families. Mayor Muriel Bowser presides over this dual system, where the traditional D.C. Public Schools are run by a chancellor and the parallel sector of independently operated charter schools is answerable to D.C.'s Public Charter School Board.

By 2015 to 2016, enrollment in D.C.'s public schools rose to 87,443, with 112 charters and 111 district schools. Test results have improved in both sectors, with charter gains surpassing those of district schools.

David Osborne, senior fellow at the Progressive Policy Institute, completed an analysis of D.C.'s two sectors, documenting how competition led the district sector to emulate charters in many ways, including more diverse curriculum offerings; new choices of different school models; and reconstituting schools to operate with building level autonomy, especially giving principals freedom to hire all or mostly new staff. This competition "pushed both to improve [leading to] a surprising amount of collaboration between the two sectors." A highlight of this cooperation is My School DC, a program making it easier for district and charter parents to choose from the many D.C. school options available through a common lottery application system.

Charters as replacements. The replacement approach makes charters the primary vehicle for delivering public education in a community. In 1990, one year before Minnesota passed the nation's first charter law, Ted Kolderie dubbed this approach "divestiture." It envisions a school improvement strategy overseen by a new state created governance structure. It not so much improves the district as replaces it, making the procedure more akin to a heart transplant rather than a repair of part of the heart.

In short, where districts aren't able to reboot their schools, the district is stripped of its exclusive authority to create and operate schools and replaced with a governance scheme based on chartering. There is an overseers board setting policy; defining results expected from schools; contracting with organizations to run schools; and monitoring performance, closing and opening schools as necessary. New Orleans is the most evolved example of this approach.

Even before Hurricane Katrina, Louisiana lawmakers created a "Recovery School District" to revive the state's worst schools, mostly in New Orleans. By August 2005, the school district converted five failing schools into charters. Then came the hurricane, after which lawmakers widened the district's responsibilities, making it the instrument for overhauling public education in New Orleans.

By 2014, the Recovery School District in New Orleans was entirely charter, overseeing 57 campuses with more than 29,000 pupils, some 92 percent of the city's public school population. The other 8 percent attend schools run by a vestige of the Orleans Parish School Board.

Originally devised to serve youngsters stuck in weak schools, the Recovery School District became the city's main provider of public education, with charters as its delivery vehicle. Recent legislation returns charters to the Orleans Parish School Board, with charters keeping their operating autonomy and the remaining traditional schools converting to charters.

Impressive student results have emerged. Students scoring at or above grade level on state tests doubled from 31 percent in 2004 to 62 percent in 2014. Pupils attending schools in the bottom tenth percentile statewide shrank dramatically from 60 to 13 percent. The on-time four-year graduation rate rose from 54 percent to 73 percent.

In none of these cities is every school a source of quality learning. Bur in all three, chartering magnified the capacity of a challenged district delivery system to do things better, while furthering structural innovation within public education.

Today, more schools in each city are doing right by their students so that many kids are better served by today's restructured system than when there was no alternative to the traditional arrangement.

One major lesson can be drawn from this discussion: No matter how hard some search for a single "founding myth" for charter schooling, there was never a unique story line. Chartering has not been a single experiment or the product of a single vision, theory or doctrine.