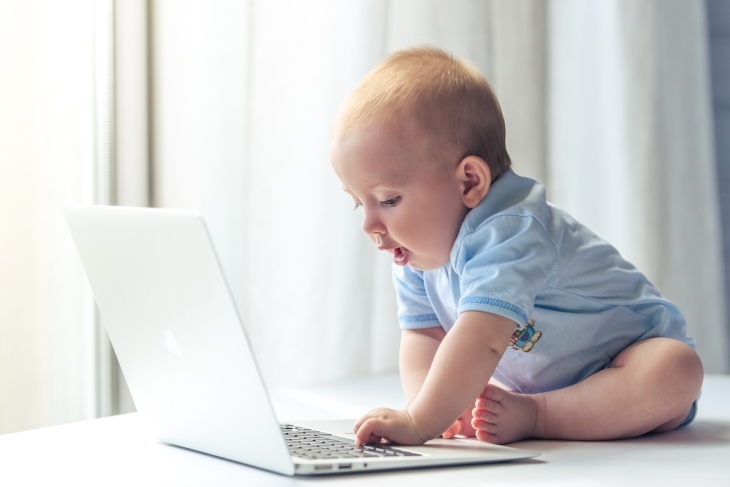 Earlier this year, I took to the pages of Education Next to make the case for NAEP to test starting in kindergarten, stating that, “The rationale for testing academic skills in the early elementary grades is powerful.” Therefore, “Starting NAEP in fourth grade is much too late.”

I was wrong, and I’m sorry.

Kindergarten is much too late. We must begin a program of NAEP testing for newborns. In the hospital. Before parents take them home. Maybe before parents name them.

If we wait until age five to assess students in math and literacy skills, that leaves a half-decade of missing data. How are we to know where our infants fall on a distribution scale of academic achievement? How many of them are already proficient? How can we possibly differentiate preschool playtime with success and rigor?

Some of my critics might point to the difficulty in assessing newborns. Sure, their precious, tiny hands can grip your finger in an act of sublime yet simple affection, but can they grip a pencil? How can they fill in the bubbles on a standardized test when swaddled lovingly in a blanket? How can they deal with a keyboard if they can’t sit up? Do not be swayed by such arguments, which only reinforce the mediocre expectations endemic to America’s nurseries.

Others will assert that newborns are already assessed through the Apgar test. Again, don’t be fooled! The Apgar only measures the ultra-basics, like muscle tone and respiration. Talk about low standards. We’re going to give babies passing marks just for having normal reflexes? Give me a break.

Besides, most of the normal complaints about testing don’t apply to infants. “Assessments take too much time!” cry opponents. Well, newborns have all the time in the world. They literally do nothing but eat, sleep, and excrete. “Exams incentivize educators to teach to the test!” say others. Well, you can’t do that when babies are gestating in their mothers’ wombs—as much as some parents may try.

All of this might seem sudden, but we’re already late. High expectations begin early. These are America’s children. We must strive to make them the best they can be. Plus, how else are we going to compete with China and defeat Putin?