Ten things to know about the CCSSO-CGCS testing plan 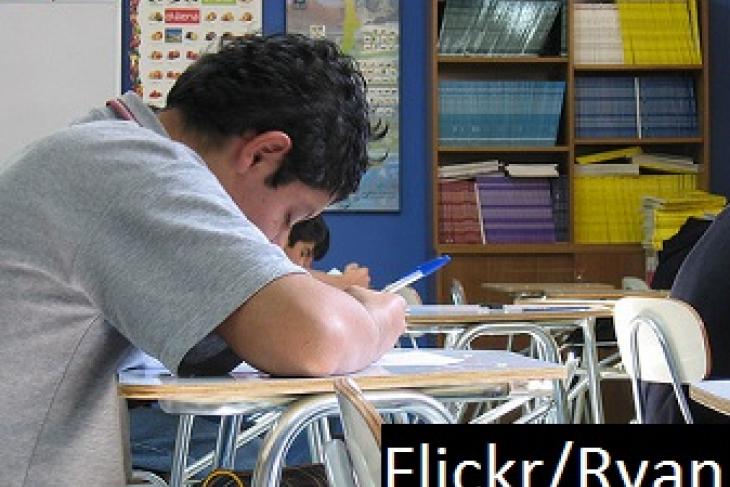 On Wednesday, CCSSO (the organization of state superintendents) joined with CGCS (the organization of big urban school districts) to announce joint plans to reassess and scale back testing programs. This is big news, and it’s getting lots of attention. Here are the ten big things to know about the announcement.