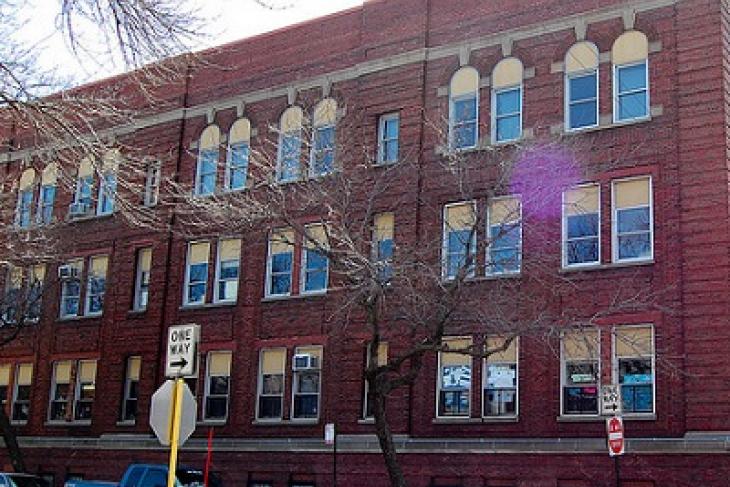 For lots of reasons; D.C. has great school operators that are expanding; the charter law is quite good; the city has valuable support organizations; and public support has helped insulate the sector from unfounded attacks.

But among the most important factors is strong authorizing. That’s why you should read the new case study of the D.C. Public Charter School Board (PCSB).

By way of background, PCSB is regarded as one of the nation’s ablest authorizers. It’s a “single-purpose entity,” meaning that it only does charter authorizing, and its schools educate nearly half of D.C.’s public-school students. (And my Bellwether colleague Sara Mead is a member of its board.)

The report provides solid information on PCSB’s history, structure, schools portfolio, activities, processes, budget, staffing, and governance. Charter authorizing across the nation would improve (and charter performance would improve as a result) if PCSB’s lessons were widely adopted.

Even if you’re not as devoted to chartering as I am, you might want to give the report a look. Charter market share is significant and growing in most big cities, meaning authorizing will have a major bearing on the future of urban public schooling.

In my view, the report’s key shortcoming is that it ignores The Big Question: Since the D.C. charter sector produces several additional months of learning annually for its kids, educates nearly half of D.C. students, has very long waitlists, and continues to grow, and since DCPS continues to struggle, how is PCSB preparing to become the dominant public education provider in the nation’s capital?

(I’m told, however, that the pages of Education Next will soon have a fascinating debate on this very subject in the not-too-distant future.)

With that said, here are some of the report’s highlights:

The report does, however, highlight a few practices worth keeping an eye on—in D.C. and beyond.

A future post will consider what the performance and progress of D.C.’s charter sector might mean for public education in the nation’s capital.