School's out for summer! But is that a good thing? 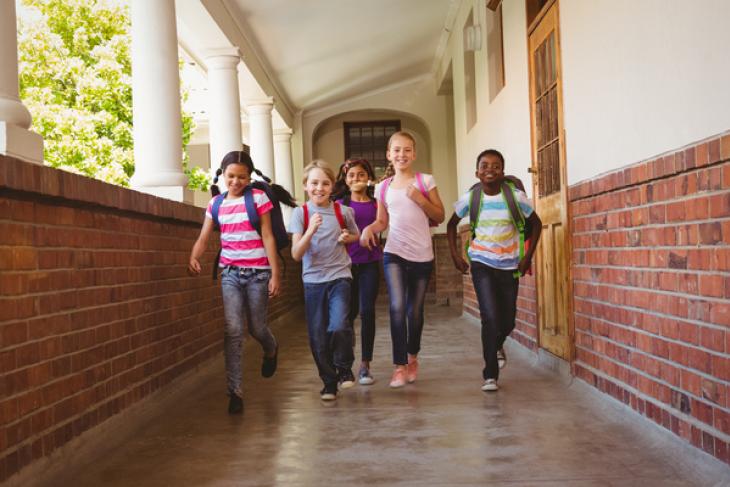 It’s a common misconception that the traditional summer break is a holdover from the time when America was largely agrarian. According to PBS, the summer break actually arose around 1900 as increasing numbers of “middle-class urbanites … [wanted to] flee the city’s heat.” With the advent of air conditioning, however, such migration is no longer as common or necessary, but few schools have readjusted. More should.

Consider, for example, Barcroft Elementary School in Arlington, Virginia, my first alma mater. It modified its school calendar back in 2002, when I was in 3rd grade, by redistributing half of our eight-week-long summer break to other times throughout the regular school year, adding two weeks in October and extending Spring Break by a couple weeks. These new vacation blocks were call “intersessions,” and their creation had at least three potential benefits:

The loss of learning that typically occurs over a long summer break is so prevalent that it has its own name, “the summer slide.” While the term may sound like a playground, it isn’t any fun, especially for low-income students who suffer the steepest decline in skills and knowledge. Psychologist Harris Cooper quantified this problem, showing that students lose about one month of learning every summer. The modified calendar combats the problem by adding up to twenty extra days of enrichment via intersessions and shortening the gap from one school year to the next.

However, as a researcher, I must confess the literature does not clearly show that modified calendars win this fight. Some studies are positive, while others show mixed results. The ambiguity probably arises from the differences between schools. In addition to variance in principals, teachers, and student bodies, not all calendars are modified equally. For example, Barcroft has all students on the same modified calendar, while other schools offset cohorts in a practice called multi-tracking. The latter strategy may face challenges when, for example, students in one cohort resent attending school while their friends in a different cohort are on break. Without a clear guide from research, calendars should be modified—or not—at the school or local level, as administrators consider what is best for each community.

At Barcroft, however, the modified calendar did seem successful, likely because the idea was championed by an amazing principal–Mariam Hughey-Guy. Modifying school calendars is no easy task in Virginia, which has a restrictive “King’s Dominion Law” requiring most schools to open after Labor Day, but Mrs. Hughey-Guy persisted in getting an exception and made the change with a balanced budget, according to a 2009 publication. Importantly, she organized the enrichment programs offered during intersessions such that they cost parents a fee, but one that can be reduced based on financial need. Consequently, the 65 percent of Barcroft students that come from low-income households can benefit from the intersession programs.

That extra enrichment offers a clear benefit. At Barcroft, parents can sign their kids up for weeklong classes that either support the core academic disciplines or build skills that aren’t typically addressed. I remember studying math, but also learning how to breakdance—a skill I have sadly lost. (If you have five minutes to kill, I recommend watching this video on a class called “Taking Time for Trees,” which is both adorable and shows how an intersession class teaches kids about local ecosystems.) These intersessions add value, particularly for students who might otherwise be idle all summer.

Moreover, because students aren’t required to attend intersessions, a modified school year can also make for better vacations—which are enrichment opportunities in their own right. My grandparents live in Mississippi, for example, a wonderful state, but July and August are perhaps the worst months to visit. October and March are much more pleasant, with fewer mosquitos and a warm, rather than murderous, sun. Also, travel is less expensive in the off-season, so the modified school year makes vacations more affordable for more families.

To be sure, not every school can modify its calendar. Maybe the financials don’t work, or a school prefers using that eight-week block for staff training. Likewise, for some families, summer might be the best time for teens to get a job (although that is less common nowadays), or perhaps communities just prefer the break. In other words, the traditional summer has its merits. But it’s not the only option, and schools and parents should consider for themselves what calendar works best. To quote my mother, "As a working mom, [the modified calendar] made things so much easier.” Perhaps it could work for your school, too. 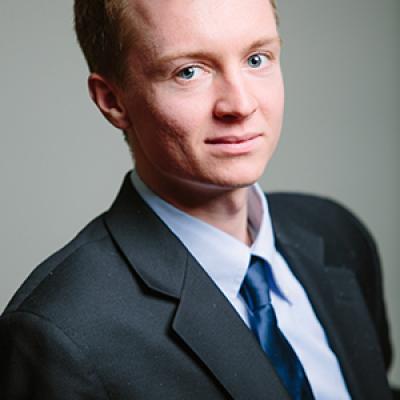 Former research Intern
Thank you for signing up!
Please check your email to confirm the subscription.