School closures, student learning, and the new system of schools

School closures, student learning, and the new system of schools
4.28.2015 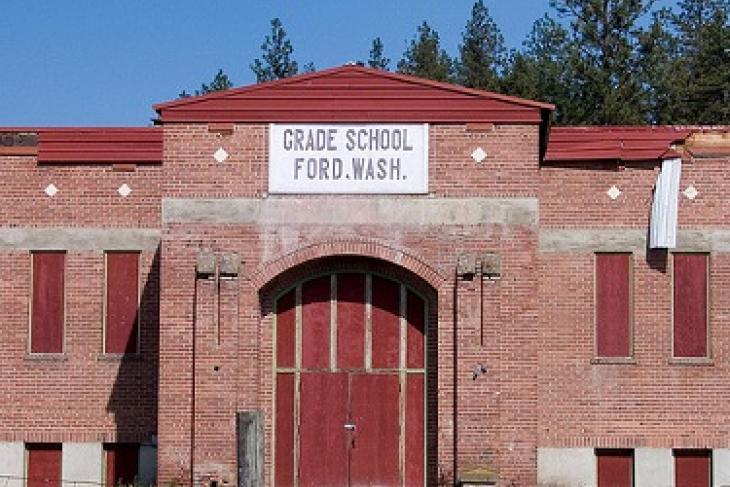 A decade ago, I became fixated on what I saw as the biggest problem in K–12 education—that we continued to assign low-income inner-city kids to persistently failing schools.

My study eventually led me to conclude that we actually had a system-level problem: The existence of long-failing schools was a symptom of the urban school district. Its fundamental characteristics—functioning as a city’s monopoly public school operator; assigning kids based on home address; coping with constraining civil service, tenure, and labor contract rules; enduring toxic school board politics—inhibited the progress our kids so desperately needed.

So I started thinking about a new way of delivering, organizing, and managing a system of urban schools. I first wrote about it in “Wave of the Future,” extended the idea in “The Turnaround Fallacy,” and filled out the argument in The Urban School System of the Future.

The basic idea is that families are empowered to choose the schools that best meet the needs of their kids. A wide array of operators—across the district, charter, and private school sectors—are allowed to offer a diverse selection of schools. Policies and practices (related to funding, accountability, facilities, transportation, and more) facilitate parental choice and the development of a portfolio of high-quality schools that meets the community’s needs.

This approach, however, has serious implications. It requires a sophisticated new system for enrollment, the incubation of new school operators, and a fair, transparent, and rigorous accountability system. It requires figuring out how to have democratic control in a system of autonomous schools. And it requires bringing to an end a school operator—including the district—that proves unable to run high-quality schools.

But probably the most challenging and controversial aspect of this new approach relates to school closures, which it deems necessary in some cases. A mountain of research developed over many years has shown that “turnarounds” will not produce the high-quality schools we need. But just as importantly, the turnaround mindset stands in the way of meaningful, lasting improvement. It protects a system in which kids are assigned to schools, the district retains power irrespective of performance, light-touch interventions pass for change, tough accountability is muted, old rules and contracts are preserved, and new operators and approaches are stymied.

Turnarounds are an old system maintainer, not a new system creator.

But I’ve also long argued that we have to be measured and respectful when it comes to closures. I’ve seen how painful this process can be, both as a charter authorizer who closed schools and a board member of a school that had to close. So I’ve written about the possible quiet virtues of struggling schools, I’ve argued for appreciating schools’ contributions to social capital, and I’ve warned about education reform’s fascination with all things new.

But even if we concede that turnarounds aren’t the way to go and believe that we can mitigate the costs of closures, the question remains: Does a smart school closure strategy improve student learning?

We’ve seen the portfolio management approach by the D.C. Public Charter School Board produce very good results (see this piece by Sara Mead). And the RSD’s gains have been impressive. But both reflect a combination of strategies (closures, new starts, growing successful schools, etc.). What if we just look at the effects of closures?

Thanks to the excellent and important new Fordham Institute report, “School Closures and Student Achievement,” we have the beginnings of a very encouraging answer. The researchers, Dr. Deven Carlson of the University of Oklahoma and Dr. Stéphane Lavertu of the Ohio State University, found that “displaced students from district schools that closed in urban areas gained, on average, forty-nine extra days of learning in reading” and “thirty-four days of learning” in math by their third year in a new school. These learning gains are especially noteworthy because students “displaced by closure were disproportionately black, economically disadvantaged, and low-achieving.”

The study only looked at Ohio’s big urban districts. This is key because those districts are generally very low-performing and, as my colleagues and I found in a recent study, the state’s charter school sector isn’t doing so well. So even in a state with too few high-performing alternatives, students still benefited academically from closures. In fact, students displaced by a district school closure who then attended a higher-performing school “gained an equivalent of sixty-nine extra days of learning in reading and sixty-three extra days of learning in math.”

Had this study been done on Boston, Newark, or D.C., where the charter results are superb, we have to believe the positive influence of closures on student achievement would have been even greater.

If those aims can be achieved, the findings of this report extend far beyond the closure debate. They suggest that the portfolio management approach has the promise to far better serve millions of low-income kids than the turnaround- and district-focused strategies of the last several generations.