The rise in Black unemployment is about more than race 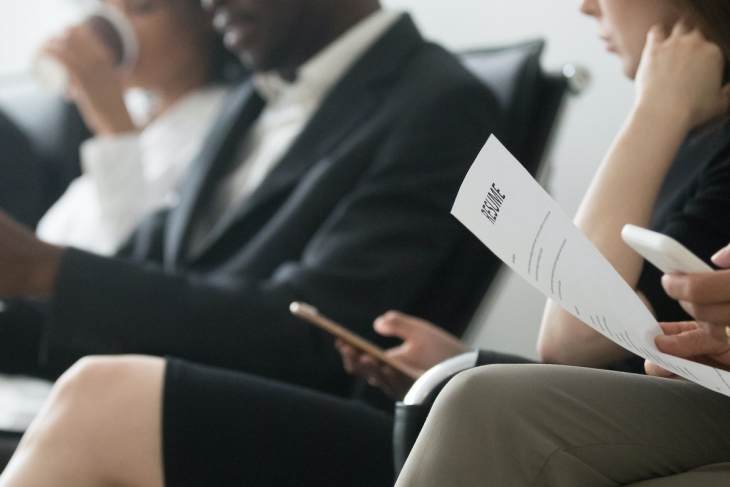 I would respectfully disagree with Spriggs. While there is certainly some racial discrimination in the jobs market, the primary factor inhibiting higher economic attainment within the Black population is the failure of urban public-school districts to adequately prepare Black students for a four-year college or, alternatively, other post-secondary education such as technical or vocational training. Historically, Whites of all economic classes have received better educations than Blacks, so until we achieve parity in educational opportunities for all students, we shouldn’t expect to see a statistical trend toward equal levels of employment.

Prior to the Civil Rights Act of 1964, nearly 60 years ago, attributing economic disparities between Blacks and Whites primarily to racism would have been warranted. But in 2021, such a knee-jerk response is intellectually lazy at best and dishonest at worst. At this late date, too many other factors are in play that have little to do with racial bigotry: the ravages of poverty most often associated with out-of-wedlock births, the value placed on education at home, the degree of parental involvement in terms of homework and other learning, and, of course, the quality of the schools students attend.

This last factor plays a particularly important role in creating the economic disparity between Black and White Americans. Take, for instance, the current state of K–12 education for Black students in California, based on recent statistics from an article by Ricardo Cano at Cal Matters:

Given these realities, comparing Black workers with associate degrees to White high-school dropouts is comparing apples and oranges. A person who has dropped out from an excellent high school could very well have more marketable skills than a person who graduated from a low-performing high school and went on to two years of college before dropping out. While a person who has earned an associate degree will generally possess more marketable skills than a high-school dropout, there is no guarantee, as it depends on what each of them studied and how they performed in their post-secondary pursuits...

Click here to read the rest of this article at the National Review, where it was first published.

Walter Myers III is a board member of Discovery Institute and an adjunct faculty lecturer at Biola University’s Talbot School of Theology.