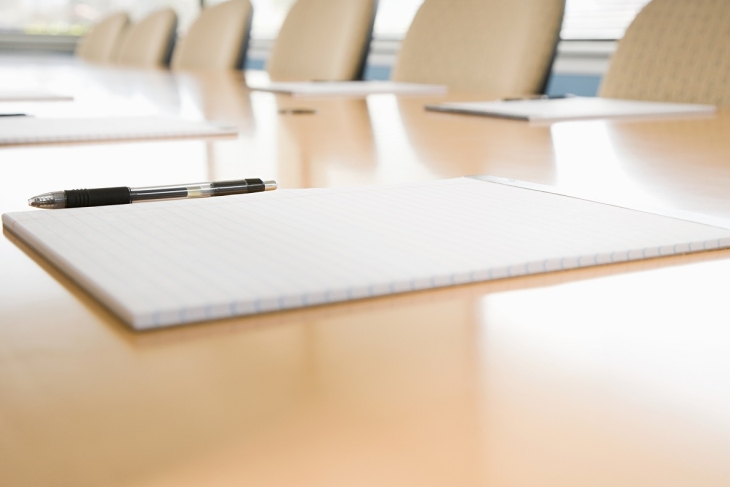 Recent months have brought much hand-wringing and ink spilling over the possibility that hordes of Republicans are gearing up to plunge into local school board elections, this as part of their discovery that public education is rich with political opportunity (cue incoming Virginia governor Glenn Youngkin, his campaign advisors, and observant GOP strategists).

Good thing or bad? Likely to succeed or not? Of course, it’s early days and way too soon to tell. All that’s really clear, besides the Virginia gubernatorial contest, is that school boards have become exceptionally contentious and that a nontrivial number of long-serving members are heading for the exits. The Atlantic reported seventy resignations in Minnesota alone between summer 2020 and autumn 2021 compared with fewer than twenty in a typical pre-Covid year. Recall campaigns against sitting board members are more frequent. And board meetings themselves have had enough angry protests that the head of the National School Boards Association famously sought federal help, leading Attorney General Merrick Garland to alert the Justice Department—or, in the words of critics, to “deploy the FBI.” This then led to an infamous memo from Montana’s acting U.S. attorney detailing the many ways that federal laws can be invoked to suppress such protests and punish the perpetrators.

Why all the agitation and seeming political potential? The big reason, pretty much everyone agrees, is millions of parents angry over school shutdowns, learning interruptions, and other education malfunctions associated with Covid, inflamed in some places by the ruckus over schools’ handling of race in general and “critical race theory” in particular. As The Atlantic’s Adam Harris sees it, “Although that [CRT] fight has garnered a lot of attention, the current animus toward school boards, and the members who sit on them, goes back to the start of the pandemic, when many schools shut down, prompting intense anger from some parents.”

In normal times, we tend to think of school boards as quiet backwaters, produced by thinly attended off-cycle elections and without much to do beyond hiring (and occasionally micromanaging) the superintendent and producing an annual budget. But that’s not quite right, as University of Chicago political scientist William Howell explained to Harris: “They’ve been places where issues involving race, involving our obligations to the less advantaged, involving citizenship and immigration status” have been sorted out, “and they invite all kinds of attention: threats, lobbying, and, of course, some positive engagement from people who want to be helpful. But boy, that temperature will often go up.”

Today it’s up for sure—which doesn’t necessarily mean that a lot of different people, notably people in Republican clothes, will soon be elected to serve on America’s thousands of local school boards. Though moves are underway in several states to turn school board elections into partisan affairs, around most of the country they remain nonpartisan, a legacy of the original expectation that this form of governance would not only preserve local control of the schools but it would also insulate public education from the messy dealmaking and logrolling and corruption of conventional politics while inducing each community’s leading citizens—the best and the brightest, the great and the good, call them what you like—to engage selflessly in the vital civic work of educating the next generation as well as possible.

I’ve long lamented how far school boards in many places have slipped from that pedestal, how their ranks have filled instead with aspiring politicians, fellow travelers of the teacher union, and revenge-minded former employees of the school system itself; how their off-cycle elections have yielded thin turnouts that could easily be manipulated by adult interests (often the union) with selfish agendas; and how the occasional slate of earnest reformers gets ousted at the next election by reactionary forces of the status quo. I’ve also lauded alternative arrangements such as mayoral control (though I’m more mindful than I once was that their achievements, too, can be undone by the next election).

Because I don’t think they work as intended, and because so often they’re barriers to needed reforms, I’m not nearly as troubled as some, including my friend, Harvard’s astute Martin West, by the prospect that GOP strategists are eying local school boards as an opportunity to make a difference. If enough get elected, they may at least shake up a complacent status quo and stodgy bureaucracy and offer a substantial counterweight to the unions and others that—visibly and vividly during the Covid plague—have pressed for decisions that served the interests of the school system’s adult employees far more than the interests of children and families.

Yes, they’ll doubtless cause missteps and excesses of their own, especially if the newcomers intrude farther than board members should into curricular matters. It’s great to mandate that primary teachers follow reading science, phonics and all, when introducing Kindergartners and first graders to the first and most fundamental of the three R’s. It’s great to insist that history and civics give patriotism its due. But history and civics also bring the risk of further polarization, particularly if board members go beyond asking for “the whole story” and insist on just the good parts. Pushing back against CRT and 1619 in the K–12 curriculum is one thing, but neglecting inclusion and tolerance is quite another.

We might reasonably hope, however, that Republican board members (along with right-thinking Democrats and independents) will also push their school systems to stick with high academic standards, clear metrics of achievement, and results-driven school accountability. And we should be able to count on them to support school choice, whether within the district, between districts, or by welcoming (and authorizing) the independent public schools we know as charters. That would be a seismic change in a great many places—and one that is apt to do poor and minority youngsters more good in the long run than a steady infusion of CRT, 1619, and other dubious curricular changes made in the name of equity.

All of which is to say that a purposeful GOP quest to infiltrate local school boards could turn out to be a good thing but only so long as it goes beyond political opportunism, manages to keep schools open, and incorporates the thoroughgoing overhaul that so many of them and their school systems sorely need.