The proposed ESSA regulations: Return of the bureaucrats 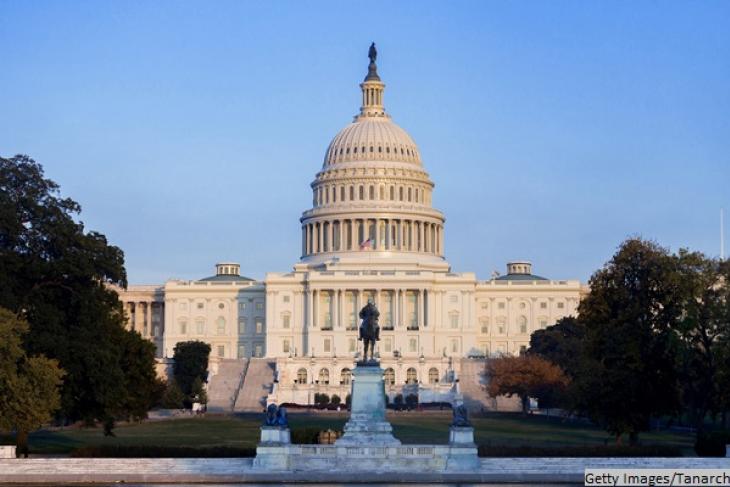 As everyone knows, the Department of Education released its latest package of proposed regulations today. Among other issues, this round addresses the heart of the Every Student Succeeds Act: its accountability provisions.

The law, as you may recall, represented a major departure from No Child Left Behind, sending significant authority back to the states. It didn’t give them carte blanche, but Congress certainly intended them to have lots more sway over key education policy issues, including the design of their school rating systems.

Apparently Secretary of Education John King and his colleagues didn’t get the memo. While they're not a total disaster, the regulations proposed today miss opportunities at every turn to provide important flexibility to the states so that they might design systems that work.

Here are a few of the issues that state officials, and members of Congress, should complain about:

1. The regulations set an arbitrary standard for the “other indicators of student success or school quality”—and then make sure those indicators won’t matter anyway. One of ESSA’s key innovations was the allowance of non-test indicators in state accountability systems. While some accountability hawks saw this move as a way to water down expectations, others viewed it as a chance to provide a more balanced look at school quality. The law itself set a high bar for these indicators, saying that they must be “valid, reliable, and reportable statewide”; they would also need to be able to be disaggregated at the school level by student subgroup.

The regulations go significantly further by demanding that research demonstrate a link between the indicators and student achievement or higher graduation rates. (See page 16.) But everyone knows that such causal research is hard to come by; furthermore, what if the indicators relate to something else important, like civic preparation or strong character? Why must they be related to achievement? The regulations also require that these indicators lead to differentiation across schools (page 18) so that states can’t pick something that all schools do equally well. (Like get students to attend class.)

But that’s not all. The department also wants to make sure that performing well on these indicators can’t get low-performing schools off the list for state or district interventions (page 32). The message? These other indicators are nice and all, but they don’t really count.

2. The regulations appear to disallow states from looking beyond “proficiency” when measuring academic achievement. In our ESSA Accountability Design Competition in February, all of our participants urged states to avoid the NCLB-era “bubble kids” problem. They suggested that, rather than measuring academic achievement based on proficiency rates alone, states should either look at scale scores or some sort of an index providing partial credit for getting students to a basic level (and additional credit for getting students to an advanced one). As far as I can tell, these regulations wouldn’t allow such an approach. Instead, they’d demand a system based on proficiency rates alone (page 14). Furthermore, there is language about “grade-level proficiency,” which is confusing, especially now that “proficient” in most states is really defined as “on track for college and career”—arguably a higher standard than just being on grade level.

3. The regulations don’t allow for commonsense weighting of the English language learner (ELL) indicator. Most of our ESSA competition participants also wanted states to be able to count the ELL indicator much more for schools with lots of ELLs than those with relatively few. All the regulations will allow, though, is for schools with a low number of ELL students not to have that indicator at all; they don’t seem to allow for a sliding scale (page 35).

There are a few things I like about the regulations. Except for the ELL issue, they are relative flexible about the weighting of indicators to produce a summary grade. (That’s important. States would be wise to weight student growth a lot more heavily than achievement, since that’s what is under the control of schools—especially now that the department has doubled down on proficiency rates as the measure of achievement.) I also think that their approach to opt-outs is reasonable, leaving key decisions to the states.

Still, like No Child Left Behind, these ESSA regulations are going to stand in the way of some promising approaches to state accountability. What’s the point of that?