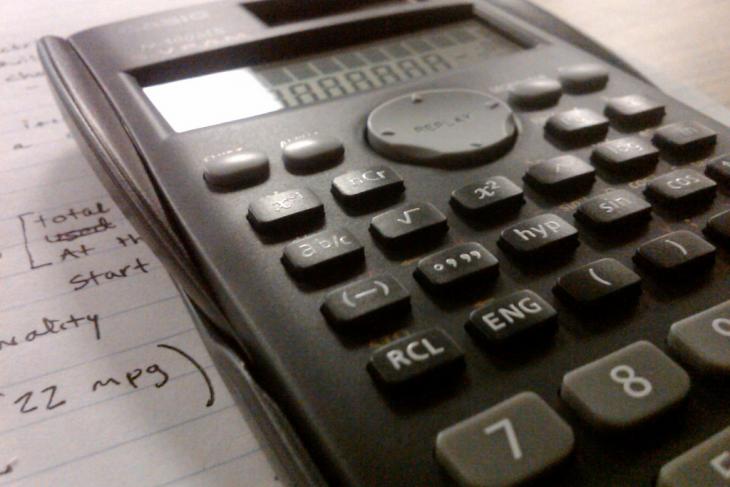 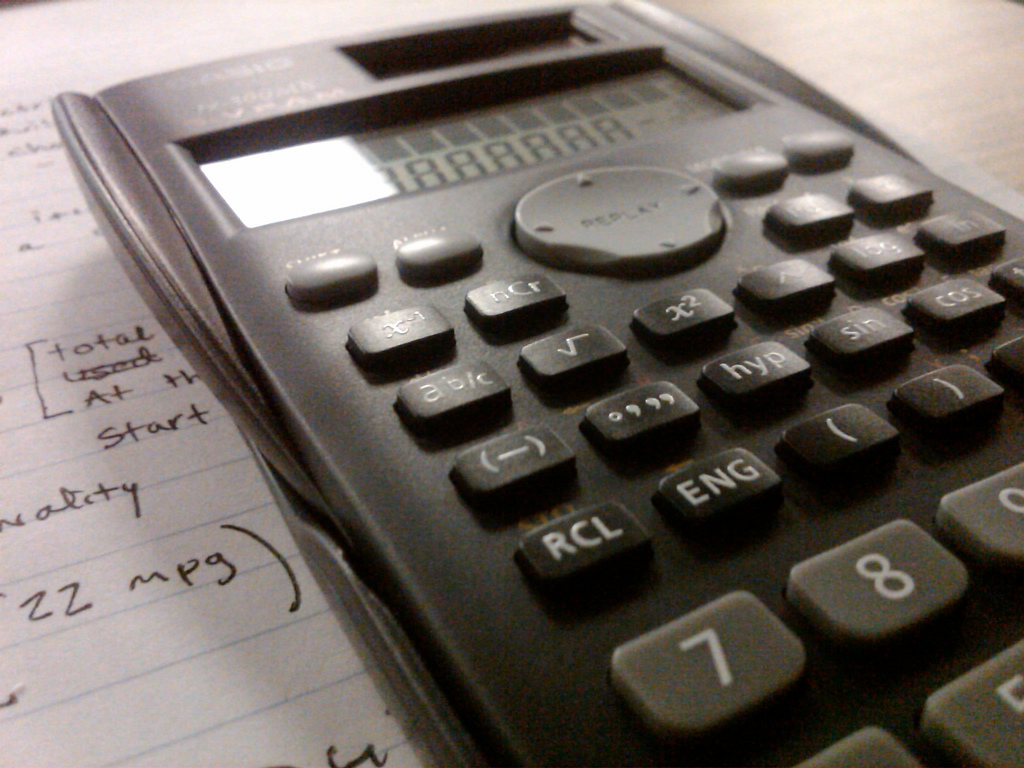 “The United States’ standings haven’t improved dramatically because we as a nation haven’t addressed the main cause of our mediocre PISA performance — the effects of poverty on students,” Dennis Van Roekel, president of the National Education Association, the nation’s largest teachers union, said in a statement. – “American 15-Year-Olds Lag, Mainly in Math, on International Standardized Tests,” by Motoko Rich, New York Times, December 3, 2013

Occam’s Razor is the well-known principle that “among competing hypotheses, the hypothesis with the fewest assumptions should be selected.” Keep that in mind today, PISA Day, as various pundits hypothesize about why the U.S. scored below the international average in math, and at the average in reading and science, and why we don’t seem to be making any gains over time on these much-watched gauges.

Dennis Van Roekel offers the poverty hypothesis as an explanation. I’m not unsympathetic to the argument (though America’s child-poverty rate is not as unusual as many people think), but let’s consider all of the assumptions that one must make to support it.

First, one must assume that math is somehow more related to students’ family backgrounds than are reading and science, since we do worse in the former. That’s quite a stretch, especially because of much other evidence showing that reading is more strongly linked to socioeconomic class. It’s well known that affluent toddlers hear millions more words from their parents than do their low-income peers. Initial reading gaps in Kindergarten are enormous. And in the absence of a coherent, content-rich curriculum, schools have struggled to boost reading scores for kids coming from low-income families.

Yet many U.S. schools have succeeded in boosting the math achievement of their low-income students. In fact, the U.S. has shown tremendous progress on NAEP in raising the math scores of poor fourth and eighth graders. (Van Roekel, a former math teacher, should appreciate that.)

So the second assumption must be that “poverty” has a bigger impact on math performance for fifteen-year-olds than for younger students. But I can’t imagine why. If anything, it should have less of an impact, because our school system has had more time to erase the initial disadvantages that students bring with them into Kindergarten.

Furthermore, American performance isn’t just weak among our poorest, lowest-performing students. Our affluent students are mediocre, too. And despite our great wealth, our rate of production of high achievers is barely half that of several other countries. How does “poverty” explain that? One must assume that poverty is diminishing the performance of students who aren’t poor. Hmm.

So what’s an alternative hypothesis for the lackluster math performance of our fifteen-year-olds? One in line with Occam’s Razor?