PISA 2018: Leaning into the economic headwinds 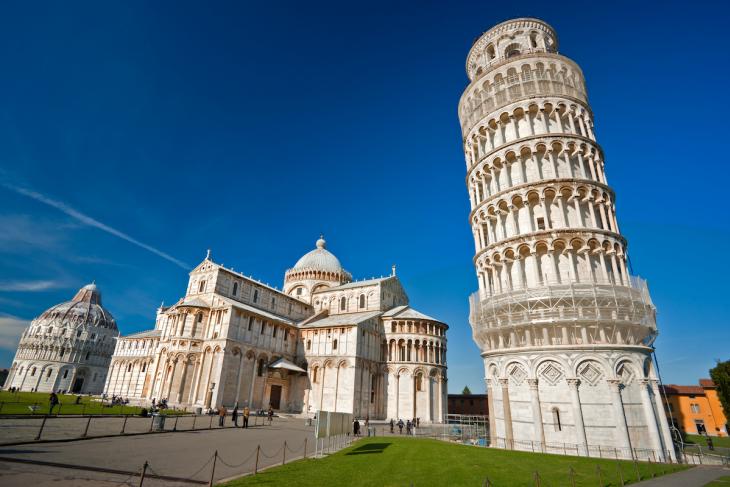 Another week, another round of test scores, this time the international variety. The latest results from the Program for International Student Assessment (PISA) are out, and they largely track the findings from the 2019 National Assessment of Educational Progress. Meaning: American scores are mostly flat, with some widening of the gaps between our high and low performers in reading and math because the higher achieving students are making progress while their peers are standing still. Our comparative rankings also improved because some of the highest-achieving countries—such as Canada, Japan, and even South Korea—lost ground. Oh, and four Chinese provinces supposedly knocked it out of the park.

All of those, I believe, are too gloomy. Here are my own big takeaways:

1. Our flat scores don’t look so bad in context. To be sure, we desperately need to improve achievement in America, especially for disadvantaged groups. But it’s more than a little interesting that countries including Canada, Japan, Australia, France, and New Zealand lost ground in reading since 2000 while we held our own. Most of those, plus South Korea, have lost ground in math since 2003. And in science we’ve actually made gains since 2006—not so flat after all!—while a bunch of countries, including the United Kingdom, Ireland, Germany, Canada, New Zealand, and Australia, have gone backwards.

2. The Great Recession may have caused the Global Education Recession. The lackluster results for many of the rich countries make me wonder (as I often do) about broader social trends that could be negatively impacting student learning—either the lingering effects of the Great Recession or the explosion in out-of-school screen time, both of which have been global phenomena. These topics are hard to study rigorously, but scholars should get cracking!

3. Our gains for high-achieving students represent GOOD NEWS. Many of the articles are depicting this as a widening of the achievement gap, which is true as far as it goes, but that merely illustrates the problem with what my friend Rick Hess once termed “achievement gap mania.” We want students to learn more. We should be rooting for everyone to do better, regardless of their performance level, income, or race. So hooray for the high achievers! Their improved performance might be due to what’s happening at home—the much-maligned helicopter parenting. Or, as I speculated recently, maybe the higher standards and tougher tests of the Common Core–era are helping high performers learn more. The challenge is now to walk and chew gum at the same time—to keep boosting the achievement of kids at the top of the achievement spectrum while also figuring out how to do the same for their peers at the bottom.

4. Don’t pay excessive attention to China. We should put as much faith in Chinese test score results as we do in Russian doping results. The correct attitude is somewhere between skepticism and incredulity. Past rounds of PISA have shown great results for Shanghai, but smart analysts have pointed out various concerns, including that many students—especially migrants—are excluded from the test, and that it’s not even given in China’s many impoverished and pre-modern rural communities. Given that vast land’s authoritarian government and obsession with nationalistic pride, we should reason that similar games were played this time around, even if that’s not something PISA hierarchs want to dwell on.

5. Put enthusiasm for Finland on ice. Remember when that charming, icy little Nordic country was all the rage among educators? Well, since 2000, its reading scores have declined more than in any OECD country, save Iceland—a whopping 26 points. In math, they are down 37 points, the biggest decline among OECD countries. And worst of all, in science, they are down 41 points, also the worst in the developed world. The anti-ed-reform crowd is going to need to find another darling. (It appears that Finland was doing well until it ditched its successful top-down reform model.)

These PISA results don’t give us much to cheer about, but they also shouldn’t lead to despair. To misquote Tom Friedman, we might be flat, but the world is sloping down. That’s surely a better situation than the reverse.