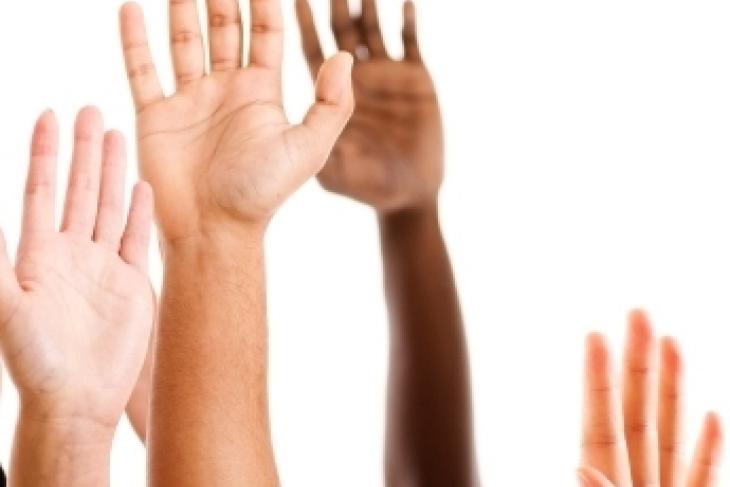 In its “Room for Debate” series recently, the New York Times published a quartet of opinion pieces discussing the value of gifted and talented programs. New York City schools chancellor Carmen Fariña prompted this discussion by promoting the faddish and contradictory mantra of “gifted education for all,” downplaying the role of the city’s current programs for high-achieving students. But in the end, the opponents’ arguments simply don’t hold any more water than the Chancellor’s banal but unactionable formulation.

The overarching theme of the two critics of gifted programs is that they lead to inequality. Authors of the first piece point out that such programs are disproportionately comprised of white and Asian- American kids. This is true and is surely something to work on. But then the authors suggest replacing these separate-and-distinct programs with “gifted education for all” (that phrase again…) because some research has found that ability grouping might worsen the educational outcomes of lower-achieving students. Moreover, say the authors, students in gifted programs are missing out on the benefits that diverse classrooms provide. (Shouldn’t their parents decide whether that outweighs the benefits of an accelerated curriculum?)

The second critical piece approaches the matter differently. Instead of citing the benefits of diversity per se—a proposition the author actually undermines by saying “there’s nothing magical or inherently good or bad about exposing black children to white children”—he worries about the self-fulfilling nature of tracking. Failing to gain admission to a gifted program, he argues, “locks” these students into a lower hierarchal rung.

Gifted programs, however, aren’t to blame for any of these perceived failings. For the most part, they start between the ages of eight and ten. Any student’s admission into a program is the result of nearly a decade of development—and at least a few years of schooling. If low-SES kids are disproportionately behind at this point, this obviously isn’t because of gifted programs. Instead, all of the ills that plague low-SES communities are to blame—low-performing schools, a lack of social support, single-parent families, intergenerational poverty, and more. Eliminating gifted programs won’t do anything to address this kind of inequality but will unnecessarily harm the students who would otherwise be in these programs. Most of all, it will harm the kids from low-SES communities who make it into such programs. Nobody stands to draw greater benefit from them.

Nor do gifted programs need to be rigid or deterministic. Rolling admissions, for example, would allow students who fail to gain entry in grade 3 to try again in grades 4, 5, or 6. (And some who got in young won’t want to keep up the pace and may return to “regular.”) There should also be different classes for different strengths. “Giftedness” is not a uniform thing. There’s no reason to suppose, for example, that a youngster ready to speed ahead in math is also a gifted writer. Instead, schools should offer advanced classes in different subjects for different students—much like Advanced Placement classes do in high school.

The nature of those “pull-outs” can also vary. Some kids might be in advanced classes full time and some only for one or two periods of the school day, while others may just take advanced coursework on the weekend, after school, or over the summer.

None of this is really opposed to what I think the other authors (and Ms. Fariña) mean by “gifted education for all”—i.e., a high-level curriculum, great teaching, and classroom environments that expect excellence from every pupil. That’s what the “Common Core,” for instance, is all about, and we should do that, too. Possibly these folks have in mind some form of “differentiated instruction” in every classroom—a swell idea on paper, but one with precious little evidence today that it works for kids at either end of the ability/achievement spectrum. (Teachers may earnestly try to differentiate, but most end up focusing mainly on the middle of the class.) If you want all classrooms to have high-level curriculum, then institute a high level curriculum in every classroom!

We should obviously strive to maximize the educational opportunities and attainments of every student. But eliminating gifted programs doesn’t do that; it does the opposite. Fix the actual problems that lead to social and educational inequalities. Don’t treat gifted education as a scapegoat.