NEW REPORT: Discipline Reform through the Eyes of Teachers 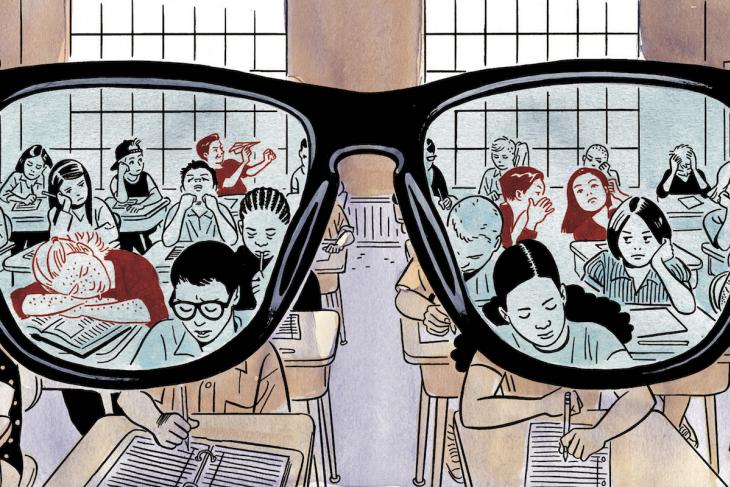 To determine how practitioners see this complex issue, we partnered with the RAND Corporation to survey a nationally representative sample of more than 1,200 teachers in grades three through twelve. And because racial and socioeconomic equity is a key consideration in the discipline debate, we oversampled African American teachers and teachers in high-poverty schools to ensure that their views were represented—something not attempted in any prior discipline survey.

These findings are the basis for four recommendations:

In short, we need to address the disciplinary challenges schools are facing—and accept that they may take more time and money to overcome—instead of saddling them with yet another unfunded mandate.