New Orleans is not an anomaly 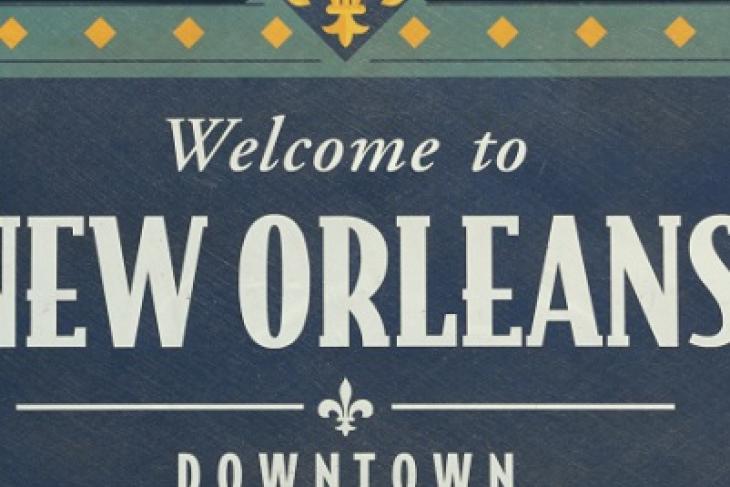 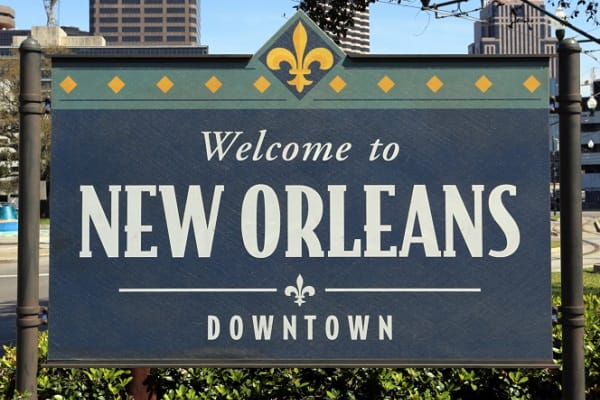 As we approach the tenth anniversary of Hurricane Katrina, New Orleans’s groundbreaking and highly successful effort to replace its traditional-district-based system with a system of charters and choice deserves some attention.

But let’s begin by focusing on recent developments mostly outside of NOLA. It’s critical to appreciate that this shift (from a single government operator to an array of nonprofit operators) is happening in many other locations—and it’s being done well.

This very good July Politico article describes D.C.’s thriving charter sector. It’s educating nearly half of the city’s kids, serving a more disadvantaged population than the district, producing better academic results, and offering a diverse range of schools. On this last point, a fantastic new study by Michael McShane and Jenn Hatfield shows that chartering is producing a wide variety of schools in city after city (contra claims that charters are cookie-cutter).

A number of cities are showing that the charter sector is best able to reliably create and grow high-performing schools. NewSchools Venture Fund just released a short report on its Boston Charter School Replication Fund. It invested $12 million and helped double the size of the nation’s highest-performing charter sector. Funding supported new charter management organizations, expanded existing ones, and built pipelines of effective educators. Heaven only knows what more could have been accomplished for Boston’s low-income kids were it not for the state’s galling charter cap.

Because this sector has proven to be such a powerful tool for innovation, choice, and great results, subfields within K–12 are studying ways to use chartering. This “course choice” paper by the Foundation for Excellence in Education and Education Counsel shows how charters are playing a lead role in making varied, rigorous courses available to more students. Harvard professor Robert Schwartz has an idea for using charters to advance career and technical education. My Bellwether colleagues Sara Mead and Ashley LiBetti just authored a top-notch report on the intersection of chartering and early childhood education.

But the most interesting and difficult question is this: What must happen for chartering to become the system? In Detroit, district enrollment is 15 percent of its peak, and the charter sector is educating more than half the city’s kids. Detroit’s leaders are working to create a new overarching system. Some skeptics say chartering’s fatal flaw is that it inevitably fails to educate some students. But a new report on New York City charters finds that more charters are “backfilling” to serve the most at-risk kids.

A number of people have been forecasting the move away from the district-centered model and trying to figure out how to manage it. The Center on Reinventing Public Education has the portfolio district initiative. Paul Hill and Ashley Jochim wrote a terrific book recently on the public governance aspects. Joe Siedlecki is thinking about how the various components of the system fit together. Neerav Kingsland is discussing how such systems can evolve. Nelson Smith is studying state-run districts. I took a swing in “Wave of the Future,” “The Turnaround Fallacy,” and The Urban School System of the Future.

But let’s get back to NOLA. This city is showing that these ideas can be brought to life and dramatically improve student results. A brand-new report from New Schools for New Orleans and Public Impact describes the systemic changes and heartening gains. Three new articles in Education Next offer even more hope.

Anyone with equity concerns about the city’s reforms should read two recent pieces. This superb short report by Lake and Schnaiberg on special education in NOLA shows how a system of choice and autonomous schools can, if wisely organized, offer improved services to high-need kids. In a terrific white paper for the National Alliance for Public Charter Schools, Kingsland makes a compelling case that NOLA’s system of chartering, thanks to conscientious changes in policy and practice, is far fairer than the previous model.

We must remember, though, that despite this progress and the urban district’s half-century of failure, “district deference” is still a dominant theme among some practitioners, policymakers, and other observers. They still believe the district is the only real system, so they see everything through the district lens.

In a very good recent article, Richard Whitmire extols the virtues of high-performing high-poverty charters. But instead of pivoting to how chartering might become the system, he turns back to district reform. Similarly, this article explains that a new charter moratorium in Wilmington, Delaware, is the result of too many charters and the district’s need to catch its breath. Here, chartering isn’t seen as a slowly developing replacement system, but as an ancillary initiative that has become aggravating. This lingering mindset is as much a part of today’s state of play as the remarkable reforms taking place.

In the weeks ahead, we’re going to see lots written about NOLA’s reforms. We should celebrate the gains and address the shortcomings. But we should also remember that New Orleans is one chapter in a much bigger story about the remaking of American urban public schooling.