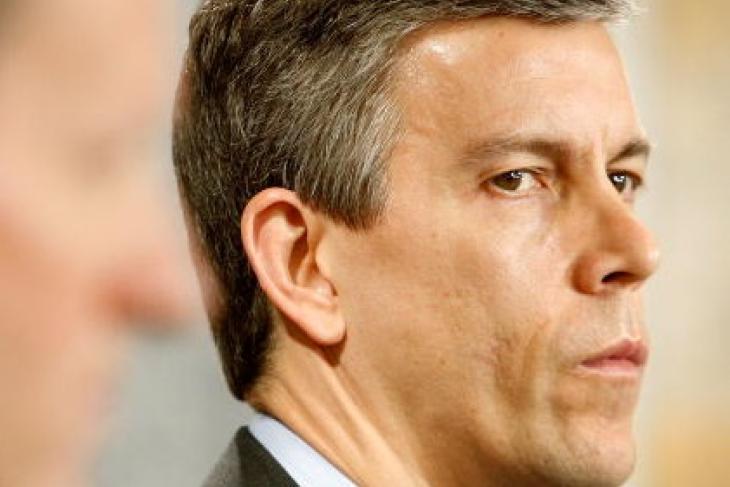 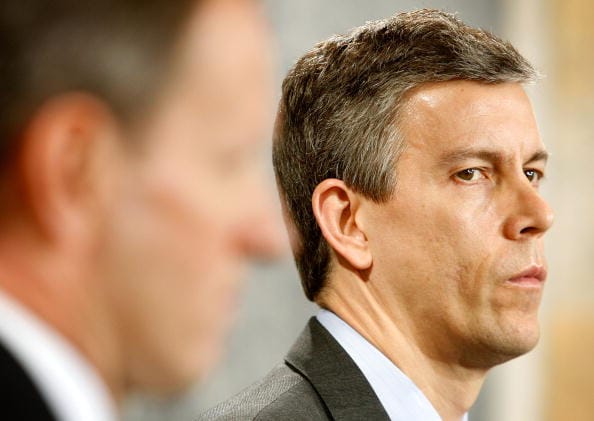 Last week, Bellwether Education Partners analyst (and Obama administration alumnus) Chad Aldeman pointed out that I’ve changed my views on reauthorization of the Elementary and Secondary Education Act since 2011. He’s absolutely right. What’s perplexing is why he would find this surprising. I assume that many foreign policy analysts reexamined their positions after 9/11, and that housing policy experts did the same after the Great Recession. Does Chad not understand that the unprecedented, autocratic, and quite possibly illegal actions of the president’s Department of Education have changed things a bit?

Yes, four long years ago, Checker Finn and I were still wedded to the “tight-loose” formula of federalism in education: Uncle Sam should be tighter on the outcomes expected from our schools but much looser on how states and districts achieve those ends. What we meant by “tight” was that Washington should require states to adopt “college- and career-ready standards,” either developed with other states (i.e., the Common Core) or unique to themselves. This was in part a response to the perverse incentives of No Child Left Behind—namely the mandate for states to attain near-universal proficiency while getting to define “proficiency” as they saw fit.

Well, we know how that went over. The backlash to the Common Core (on the right at least) was driven overwhelmingly by the concern that Uncle Sam was wading into issues that he has no business in. We were naïve to think that we could thread the federalism needle—that because the standards had been developed by the governors and state superintendents, and because there was no federal mandate to adopt them, and because there was an escape valve (states could develop their own college- and career-ready standards), we would avoid the political problems that sunk previous attempts at “national standards.” We were wrong. Mea culpa. (Or is it “wea culpa”?)

So the “tight” part of our tight-loose formulation has run aground on the rocky shores of political reality. But what about the “loose” half of the equation? Here, Arne Duncan and company have made a mockery of an approach they once swore allegiance to. Of course I’m referring to their “waiver” policy, as well as the ill-considered decision to demand conditions from states in return from flexibility. As Senator Lamar Alexander said back then, Duncan had states “over a barrel.” Did the folks at 400 Maryland Avenue really not expect an uprising on Capitol Hill?

It’s not just that the Department of Education usurped power from Congress and the states; it’s that they used that power to push bad policy. Nobody today can creditably argue that mandating statewide teacher evaluations as a condition of ESEA flexibility was a good idea. Nobody can say that the teacher evaluation efforts are going well. This was an unforced error of enormous magnitude—one that has sparked a significant backlash to accountability policies writ large and also destroyed whatever credibility the feds may have had.

But that’s not all of it. Duncan’s assistant secretaries for civil rights have also been busy bossing states and districts around with a shocking degree of arrogance and an assumption of power—especially on school discipline and school funding. What exactly has been “loose” about the Duncan years?

So yes, both the Senate and House versions of ESEA reauthorization are “looser” than No Child Left Behind, or than the Fordham proposal from 2011. If this renewal processes gets across the finish line (and I think it will), the federal government will have much less power than it does today. Folks like Chad who don’t like that will only have Arne Duncan to blame.