A moonshot for kids 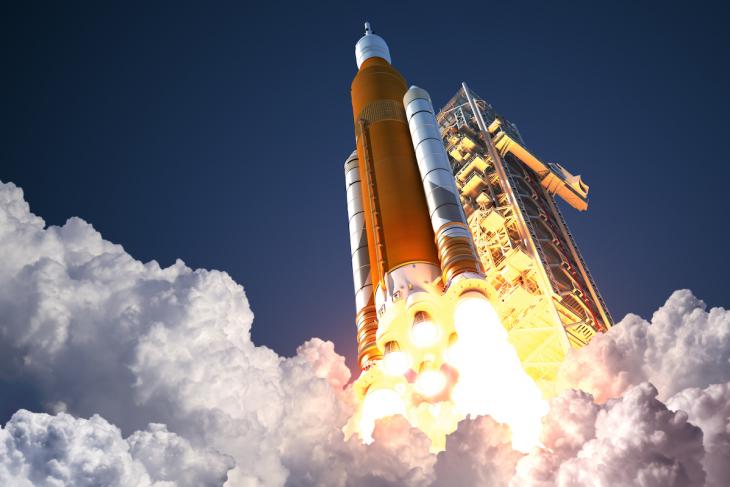 Spring may be coming, but our “policy winter” continues. That’s my forecast, anyway, as today’s crazy politics combined with leftover fatigue from the Bush-Obama era has led most of the nation’s leaders to shy away from anything that looks or sounds like a big new move to reform K–12 education, outside showering our broken system with lots more money.

That’s a shame because our schools are nowhere close to delivering the learning outcomes that our kids deserve and our country needs. Not when barely one in three youngsters reaches proficiency in reading, writing, and math and graduates ready for college; not when just half of young Americans complete any form of postsecondary education; not when, as Raj Chetty and others have found, upward mobility has all but ceased.

The great question of the day, then, is how can concerned citizens, philanthropists, and others do something to move the needle on educational outcomes when big policy change is off the table? In a series of blog posts, I recently floated some suggestions related to improving educational practice, which we turned into a monograph. But they just scratch the surface. What we need are big R. & D. breakthroughs that might help America’s 50 million K–12 students do dramatically better.

What we need is a Moonshot for Kids. And that’s what we at Fordham, in conjunction with the Center for American Progress, now propose to stimulate.

During the next twelve months, with the support of Schmidt Futures, we will explore the rationale, potential, and possible design of a sizable new investment—whether by the federal government or large-scale philanthropy—in basic and applied research and development that leads to innovation on behalf of America’s children. The premise of the initiative is that the U.S. will only make significant gains in real outcomes if it develops and deploys bold new—sizable and scalable—evidence-based approaches that build on the best ideas from the private, public, and non-profit sectors.

The project will have three main components:

The Moonshot for Kids Competition

At the heart of this initiative is an open competition meant to elicit and highlight breakthrough ideas that could best leverage a major public or private research and development investment of $1 billion or more to improve outcomes for school-age kids. We will invite applicants to identify an audacious objective that such an investment could achieve and how that investment could be targeted to reach it. These goals could be things such as doubling the number of students earning high-quality industry credentials while in high school, or quadrupling the number of women going into STEM as college freshmen.

We don’t claim that the competition notion is brand-new; kindred efforts include the recent Pathway 2 Tomorrow initiative launched by Hanna Skandera and the Request for Information from the Gates Foundation and Chan Zuckerberg Initiative. Our focus, though, will be on a continental scale: What research and development pathways could make changes large enough to affect student outcomes nationwide?

Look for an announcement later this spring. Until then, please start brewing those big ideas!