Listen to parents about when and how to reopen schools 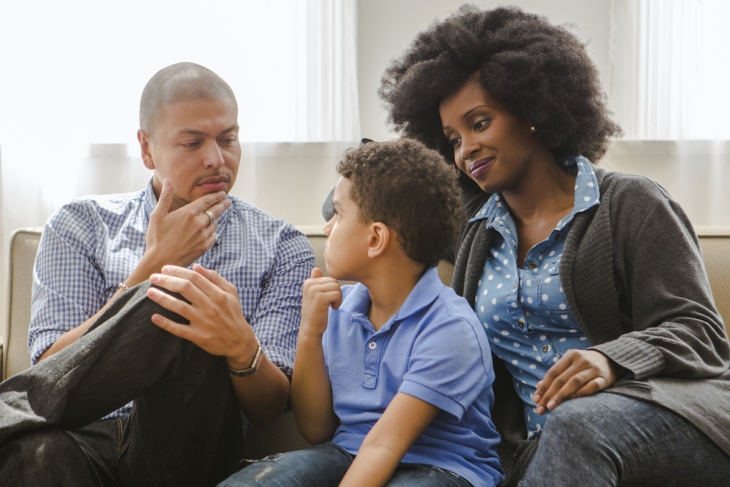 Lost in the political noise of the debate on reopening schools is what parents think about this complicated puzzle. While their varied responses reflect this complexity, there is important consensus on many issues—though significant disagreement on one. Their opinions are detailed in a nationally representative survey of 500 public school parents and guardians conducted for the National Parents Union by Echelon Insights.

Interviews occurred over eight consecutive weeks beginning late April and asked about the effect of Covid-19 on their lives. Here are five important messages.

Parents say the most helpful assistance they can receive today is keeping their child engaged in positive activities. And they strongly agree across racial and political groups that schools must provide students with the hardware, other tools, and internet connectivity they need for school.

Parents differ widely on when to send children back to in-person school. Asked when they would feel safe sending their children back for in-person classes, slightly more than one in four parents (27 percent) say August or September. About half (46 percent) prefer later in the fall or as late as spring. The remaining are divided between those who say “not any time in the next school year” (10 percent) or are unsure (18 percent).

These are consistent with recommendations from public-health officials, which also include handwashing stations, protective equipment, spaced-out desks, and fewer children in classrooms.

Parents are reassessing schooling and their own options. Nearly two of three parents (61 percent) say Covid-19 requires schools rethink how students are educated—a constant theme since the first survey in April. And while most parents don’t plan to homeschool or send their child to a different school as a result of Covid-19, two in five either plan to do so or are unsure what they will do (40 percent).

Opinions on these two issues are the same across income, race, and political orientation, with the most significant factor that differentiates parents being where they live. Those who live in a city are more likely (27 percent) than suburban parents living near a city or small town (19 percent) or rural parents (17 percent) to plan for homeschooling or transferring schools.

This complicated picture requires of policymakers and school district leaders—faced with imperfect information and multiple tradeoffs—a near impossible balancing act as they determine when and how to reopen schools.

Here are six suggestions on what should guide that response.

K–12 policymakers and stakeholders must listen to parents and exercise restraint and humility in their well-intentioned efforts to strike a balance on when and how schools reopen. They must act in ways that communicate their commitment to safely, sensibly, and responsibly open schools.

Editor’s note: This was first published by Real Clear Education.