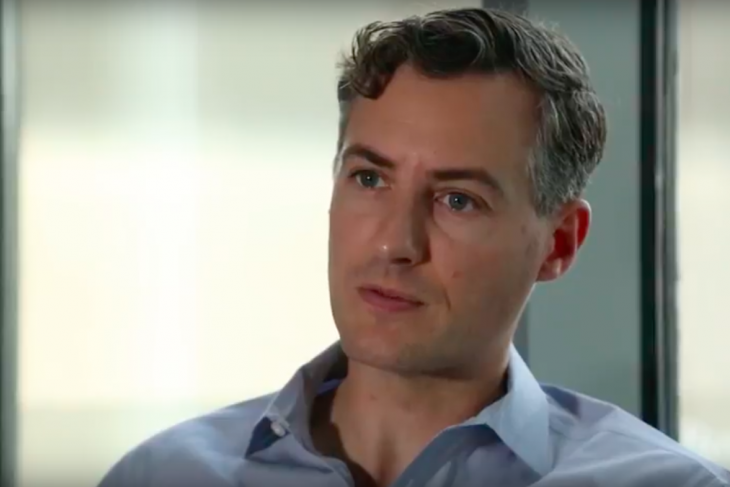 The plaudits came in fast and furiously last week upon the announcement that Louisiana State Superintendent of Education John White would be stepping away in March after a remarkable eight year run in the Bayou State. It’s easy to forget that when John walked into the lion’s den back in 2012, education reform was at its apex. The end of the early aughts had swept in a crop of governors eager to shake up the establishment, and at the risk of sentimentalizing, the energy and enthusiasm at the time would have been hard to script.

For his part, John’s contemporaries have included luminaries like his predecessor Paul Pastorek in Louisiana, Gerard Robinson and Eric Smith in Florida, Chris Cerf in New Jersey, Hanna Skandera in New Mexico, Kevin Huffman in Tennessee, Deborah Gist in Rhode Island, and my former boss, Tony Bennett, in Indiana. It was there that I first met John. He was visiting as part of his preparations for taking the helm in Louisiana. In my conversations with him then and through the years, John never failed to impress me with his charisma of competence, a trait he shares with another leader I greatly admire, Mitch Daniels.

John should go down in the state’s history textbooks as the man who turbocharged an impassioned education debate in a state that desperately needed one. At times battling two governors, teachers unions, and an assortment of angry lawmakers and interest groups, he helped to usher in the most sweeping changes the state has seen in generations. From the expansion of vouchers and the curbing of teacher tenure to curriculum reform and school accountability, John’s legacy lies in his plucky willingness to stand in the gap for Louisiana’s students and families.

It was this flinty determination that also drew endless squabbling and a host of critics. Early on, John’s commitment to the Common Core turned former ally Governor Bobby Jindal into an adversary. Moreover, John has been interminably accused of failing to work collaboratively with local districts. But let’s remember two things: one, you can’t take on an entrenched status quo without a hard fight; and two, achieving anything of consequence requires some measure of controversy. Anyone who suggests otherwise is trying to sell you something.

His self-assuredness and political acumen notwithstanding, no one could have averted the ideological scrum surrounding the many changes John set into motion. By the tail end of his tenure, even John might agree he had less policy mojo than when the political winds were at his back. His relationship with the current governor—a darling of the teachers unions—was suboptimal for driving watershed change, and politics forced him into a month-to-month contract, another cause for ire among opponents who felt this was illegal.

While the long list of accolades are well-earned, John’s efforts didn’t—and couldn't, given the time horizon required for sound policymaking—immediately translate into progress on student performance. In fact, John would be the first to say—and tellingly, so would his smug detractors—that Louisiana’s education system still ranks at the bottom on a number of achievement measures:

Improvement, steady improvement, year after year and decade after decade is what our state needs. We have every reason to hope for a better Louisiana in the future because we have made improvements at a faster rate than our peers. But we do that in the context of a history that keeps tugging us backward. Our job is to persist despite ugly circumstances.

And therein lies the rub. Steady improvement requires strong leadership and clear convictions about what constitutes good policy. Persistence means having the wherewithal, and some political fortune, to see things through. Navigating Louisiana’s two-lane highways in his decidedly unremarkable, state-owned Prius, John’s lonely mission to bring coherence to an education system fragmented by policy, politics, and governance is not the type of calling that typically attracts enterprising change agents or makers of good trouble. Filling John’s shoes will be a Herculean task if the appetite exists to build on his work. But it’s not certain if the political will remains to continue to back John’s generation of reform, in Louisiana or nearly anywhere.

Although many disagreed with the details and scope of John’s agenda, it’s hard to argue that he was wrong to attack the state’s antiquated policies and the apathy that gripped too many schools. His lengthy tenure was a rarity, and it became the through line from a bygone period of muscular, bipartisan reform to today’s enervated era. I’m afraid that he is the last of a vanishing breed, and March 11 will mark the end of a storied chapter.