How the Right can lose the education argument 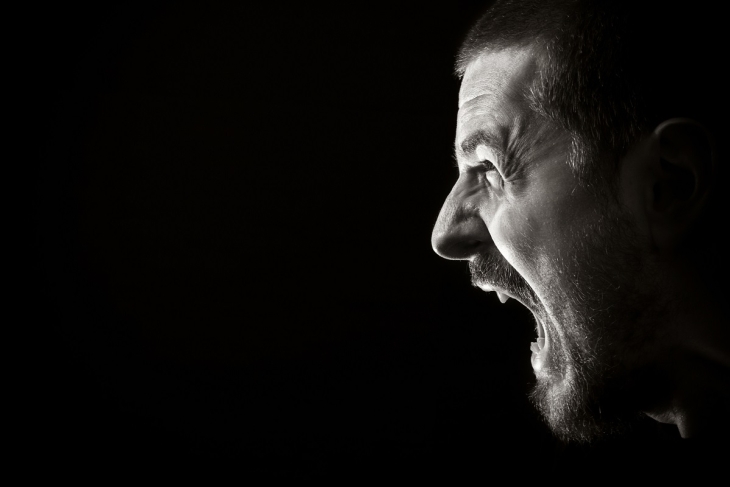 It’s now fashionable in some circles of the Right to call any teacher who supports sex education a “groomer,” lumping them into the category of pedophile. Christina Pushaw, press secretary to Florida governor Ron Desantis, referred to that state’s new legislation as an “anti-grooming” bill. National Review author Nate Hochman sparked a debate when he faulted that term, garnering responses in support of it from countless conservative advocates, authors, and editors. Debates for and contra have reached the pages of National Review and the Daily Caller.

Education has lately become a winning issue for Republicans—and, properly handled, it could continue to be. But branding the other side as pedophiles threatens to tarnish that winning streak.

Left-leaning publications, from Vox to The Washington Post, argue that the use of this term finds its justification in either old-school homophobia or winks to conspiracy theorists for electoral gain. While I cannot definitively say that there’s no speck of homophobia or conspiracy-mind whack-jobbery in this kerfuffle—who can judge the hearts of man?—I think both explanations miss the mark. Many using the term accept homosexual marriage and atypical self-expression or criticize sex education and sexual misconduct in general, avoiding the LGBTQ connotations of the term.

Rather, what we’re seeing is an ideologically hypocritical strategy. They seem to be playing propagandistic, rhetorical word games in a desperate attempt to win more battles in the culture war.

Proponents of the term “grooming” argue that explicit sex education fosters a higher level of sexual activity later in life—a contention that itself is tenuous. Such an argument mirrors the Left’s attempt to redefine the term “racism” away from beliefs about racial superiority and toward any policy that causes disparities. It’s the same logic applied to sex education: individual intent doesn’t matter, only systemic outcomes. By this logic, you don’t have to be a pedophile to be a groomer, just like you don’t have to be a racist to contribute to a racist society.

In other words, those defending the use of the term “groomer” are applying an argument reminiscent of radical philosophers like poststructuralists, postmodernists, and critical theorists: the meaning of words is fluid, and so their ability to convey truth matters less than the power they wield and the intentions of the users. Definitions are a construct with which we can meddle, leveraging terms to advance our own cause. It’s cynical and incorrect when the Left toys with definitions; it’s equally so and hypocritical when the Right attempts it.

Beyond the ideological fault, however, using such a slanderous term is tactically idiotic. After school closures, 2021 became the “year of school choice,” a policy with support across every demographic. Opposition to fringe issues and respect for parental rights pushed Glenn Youngkin into the Virginia governor’s mansion. Similarly, school-choice policies won Ron Desantis his election, and now opposition to radical sex-ed curricula has won him a legislative victory (now, he’s tackling Disney World). A majority of Democrats in the state of Florida support his latest education bill, as do voters across the country.

These policies are undeniably popular. Accusations of politicizing the classroom are already rhetorically effective. A positive vision of local control, commitment to tradition, and family empowerment is already a winning strategy. We don’t need to add lies.

I worry most about ostracizing teachers. Because they comprise the majority of school staff and have an outsized influence in local elections, winning the support of public school educators is essential to reforming American education. Nothing will get teachers to close ranks like suggesting that they or their colleagues are pedophiles.

Teachers are a winnable demographic. Contrary to popular belief, a plurality of teachers describes themselves as moderate. While moderate is a slippery term, at the very least it suggests that most teachers stand in opposition to the excesses of the far Left, now often called “woke-ism.” Only 30 percent of teachers view divisive concepts such as critical race theory in a positive light. In my own experience, most teachers resemble blue-dog Democrats; they want their pensions and unions but don’t have much truck with the hyper-progressive ideology that conservatives complain about in mainstream media.

We have examples of successful political movements from history. None of them succeeded through insults. With a philosophy of fusionism, the modern Republican party brought together interesting bedfellows in pursuit of a similar goal.

Similarly, a conservative education-reform movement needs to build a coalition that stands in opposition to critical race theory and activism in our schools, which will require coalition building, not ideological purity tests. If this movement pushes out even conservatives like Andrew Sullivan, if it employs language reminiscent of anti-gay bigotry, it doesn’t have enough purchase for long-term political gain.

Insults might win the midterms, but it won’t gain any stable political victories—ones that last past the next election. We’re up in the polls, we’re passing legislation, and the ball is in our hands. If conservatives fumble, we have only ourselves to blame. We’ll be grooming failure.