How do we spot child abuse and neglect when schooling is remote? 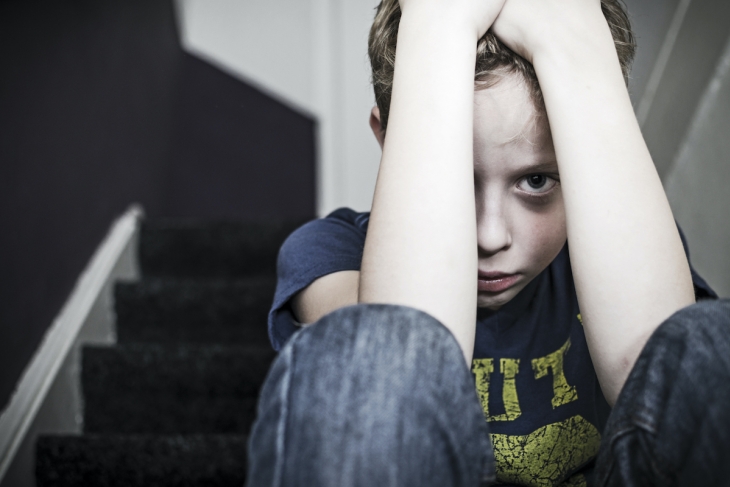 If schooling continues to be remote through the fall, as it seems to be in many districts across the country, what is to be done about the plight of kids who are at risk for child abuse or neglect? With reports by teachers and doctors to child-abuse hotlines down by as much as 50 percent from New York City to Ohio, there is a deep concern that many vulnerable children are being subjected to harm that we cannot see, making it difficult to help them.

A few months ago, the Los Angeles County sheriffs proposed knocking on the doors of families to make sure everything was okay, an idea that was quickly rejected by local child welfare officials. But then it turned out that local child welfare officials weren’t even responding to the calls that were coming into the hotline. Maybe the sheriffs were being overzealous. Or maybe they knew that other people weren’t doing their jobs.

Then came news that Tennessee’s plan to make visits to families has been scrapped because of an outcry from parents that such visits by the government would be overly intrusive. As Lenore Skenazy wrote in Reason:

While the idea was to make sure families weren't lacking food, shelter, or healthcare, a home visit from the government can too easily heighten tensions, mistake poverty for neglect, and possibly separate children from their parents. Even cases that are ultimately dismissed can be traumatic.

Similarly, Robby Soave criticized teachers who were reporting parents in Massachusetts when their kids failed to show up for Zoom classes. “If there's one thing the public school system shouldn't be doing right now,” he explained, “it's making life even more hellishly difficult for parents.”

Such criticisms are eminently reasonable, but they still leave us with the question of whether there is anything we can do to help kids who are now stuck at home in abusive or neglectful situations. These could range from kids who are actually being beaten by parents or stepparents, to kids who don’t have enough food or a place to sleep or running water or electricity, to young children who are being left unsupervised for hours or days at a time. Parental substance abuse, which accounts for a substantial portion of the child maltreatment that happens in this country, can be exacerbated by the stresses of the pandemic and lockdown.

The objection to many of these proposed interventions by the state is that they are too broadly targeted. Why should tens of thousands of families get a knock on their door when there is only a tiny chance that they are mistreating their kids? Not showing up for an online class meeting could more easily mean that your child is bored to tears by Zoom as that they are being mistreated.

But what about more targeted interventions? What if we visited homes that had a substantiated abuse or neglect case closed within the past year? A review of sixteen studies found that children “maltreated previously were approximately six times more likely to experience recurrent maltreatment than children who had not previously been maltreated.” Such an intervention might require emergency legislation, but it would be well worth it.

Critics would no doubt suggest that checking on closed cases would unfairly target poor or minority families. In fact, I would guess that was one reason why the original interventions were so broad in the first place. But at some point, we are going to have to acknowledge that we actually do know something about which kids are more likely to be at risk. The only question is, how many kids are we willing to let twist in the wind before we do something to help them?

Editor’s note: This was first published by the Institute for Family Studies.

Naomi Schaefer Riley is the author of Be the Parent Please: Stop Banning Seesaws and Start Banning Snapchat, a Resident Fellow at the American Enterprise Institute, and a Senior Fellow at the Independent Women's Forum.