How attending college but not graduating affects employment 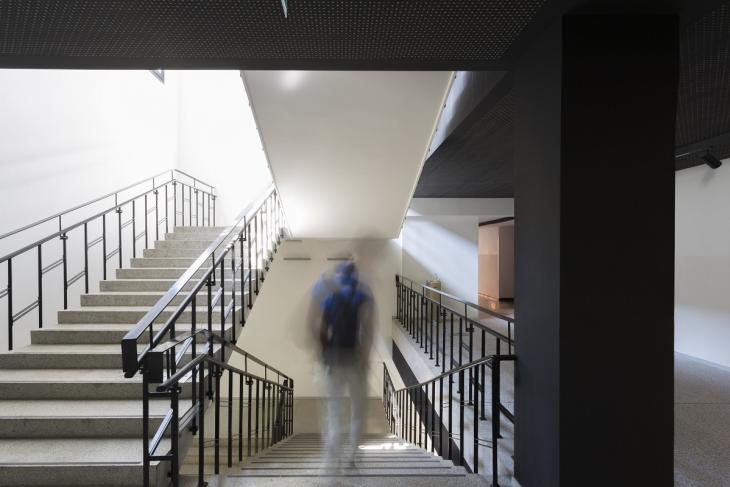 A new study by Matt S. Giani, Paul Attewell, and David Walling uses unemployment insurance data from 2015 to estimate the effect of completing some college on labor market outcomes of more than 200,000 Texas students who graduated high school in in the year 2000. Unlike most studies, which compare college non-completers to completers, this one compares non-completers to students who didn’t enroll in college to begin with. And the size of the sample allows the authors to explore differences based on students’ economic background, race, gender, and the type of institution (two-year or four-year).

In addition to these findings, the authors also highlight two results that are arguably counterintuitive.

First, among “non-completers at four-year institutions,” only the first one to twelve credits were associated with a significant increase in earnings—meaning there were no additional benefits for students who earned more credits (but no degree). As the authors note, this suggests that “the simple act of enrolling in college is a strong signal to the labor market, even before students have accumulated significantly more human capital.” However, another potential implication is that college is mostly a signal, meaning that human capital isn’t really accumulating at all.

Second and even less intuitively, the benefits of “some community college” seem to be larger than the benefits of “some four-year college,” especially for certain groups. This finding points towards what is arguably the most important insight in the paper, which is the generally underappreciated extent to which signals are “contextual.” As the authors put it:

Based on their findings, the authors argue for “a conceptual shift away from the notion of ‘the college dropout’ as failure or wasted effort and toward an appreciation of the practical utility of ‘some college’ for many students.” In other words, perhaps we’re spending too much time worrying about students as opposed to institutions. Or to put it in even more plainly, perhaps the fundamental problem isn’t “college non-completion” so much as it’s the increasingly watered-down nature of the college experience.

After all, if you really do get points for trying, it makes even less sense to let everyone win.

SOURCE: Matt S. Giani, Paul Attewell, and David Walling, “The Value of an Incomplete Degree: Heterogeneity in the Labor Market Benefits of College Non-Completion,” The Journal of Higher Education (August 2019).