Homeostasis and the end of today's era of reform? 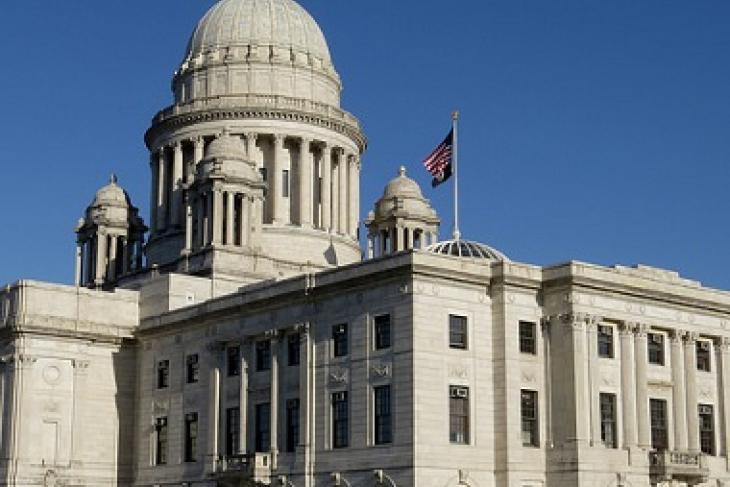 But of far greater moment is our never-ending uphill struggle against homeostasis, nature’s inclination to slide back to the comfortable equilibrium of the way things have been. Its reverse pull—like gravity, invisible and relentless—is the real danger. Slowly, silently shifting tectonic plates, not fast-moving, thunderous storms, bring down mountains

This is why we should pay close attention to three subtle storylines about to converge.

But that tide is receding. As Andrew Ujifusa reported, twenty-nine states have changed chiefs in the last two years. This includes Barresi (Oklahoma), Bennett (Florida), Cerf (New Jersey), Flanagan (Michigan), Huffman (Tennessee), Nicastro (Missouri), Pryor (Connecticut), and, per yesterday’s major announcement, John King (New York). Huge questions are left about reform in these states and others: What becomes of the EAA in Michigan, the Race-to-the-Top reforms of Tennessee, the potential state takeover of the failing district in Kansas City?

Though some great chiefs are likely to stay (e.g. Gist in Rhode Island), expect more departures in the months ahead.

The second issue relates to their replacements, those doing the replacing, and the context in which they are being replaced. The reform community’s wins have come at a cost. Fights over tenure, evaluation, Common Core, and testing have been bruising. Stores of ed-reform political capital have been spent.

This matters because there were thirty-six gubernatorial elections in 2014. Some believe those incarnadining results were good for reformers. But not so fast.

Some returning governors may be going wobbly. In Tennessee, Governor Haslam is seeking to roll back some of his reforms. In Connecticut, a columnist recently recounted Governor Malloy’s backtracking and asked, “Could This Be The End Of Education Reform?” Moreover, some newly elected GOP governors are in solidly blue states with entrenched reform opponents (Massachusetts, Maryland, Illinois), and in Pennsylvania, the incoming governor’s blueprint was very establishment-friendly.

In twenty-five of the thirty-six states, governors select the chief directly or indirectly (by appointing the state board). Given that almost all sitting governors will have no formal ties to Race to the Top and were elected during an era of increased resistance to federal K–12 obtrusiveness, we might predict increased aversion to “national” reforms, the avoidance of controversy, an inward focus, and the elevation of in-state educators to the top job.

In other words, homeostasis—a reversion to the old tried-and-true way of doing things.

In Missouri, all five state chief finalists are locals; four are district superintendents. In Tennessee, signs indicate that a non-controversial “homegrown talent” will succeed Huffman. Cerf’s replacement is an esteemed former New Jersey state chief and district leader (whom I respect enormously). In Idaho, the incoming chief is a longtime Idaho school administrator; in Kansas, the new chief is an experienced Kansas district leader.

The backlash has been proportionate to the presumptuousness. Charges of “brazen overreach,” the “national school board” refrain, the total de-funding of Race to the Top. But the field’s frustration will be felt most in the coming reauthorization debate.

Not only is NCLB’s annual testing requirement in jeopardy, Mike Petrilli and others have largely given up on federal accountability in the name of “realism,” essentially joining those who’ve opposed it from the start. We have to come to terms with the very real possibility of a new ESEA that distributes $30 billion annually and does nothing more than hope that states focus on results.

Can you see these three fronts forming the perfect storm?

At the very moment reform-weary states elect governors unwed to Race to the Top-era reforms and replace bold state chiefs with traditional chiefs, we’re about to change federal policy such that reform is fully dependent on the reform convictions of state leaders.

Prior to this period of reform, the K–12 equilibrium was marked by establishment-oriented chiefs, an insufficient focus on student outcomes, state-level insularity, and no federal accountability. Homeostasis may be bringing this heady era of reform disequilibrium to an end.